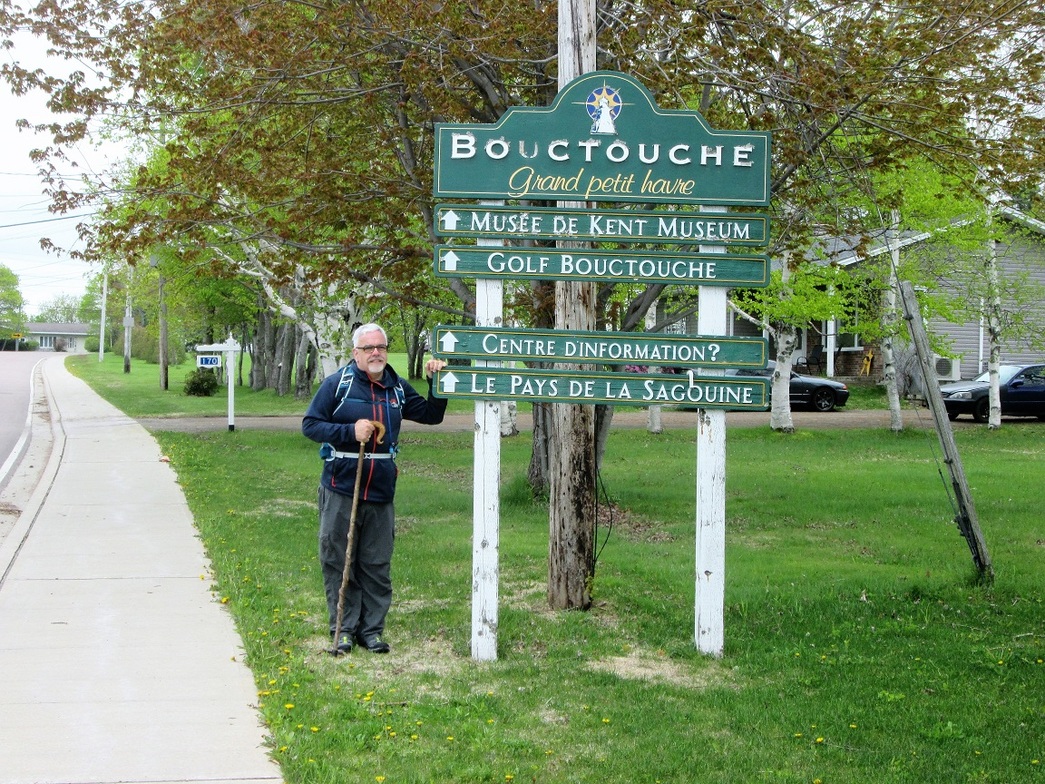 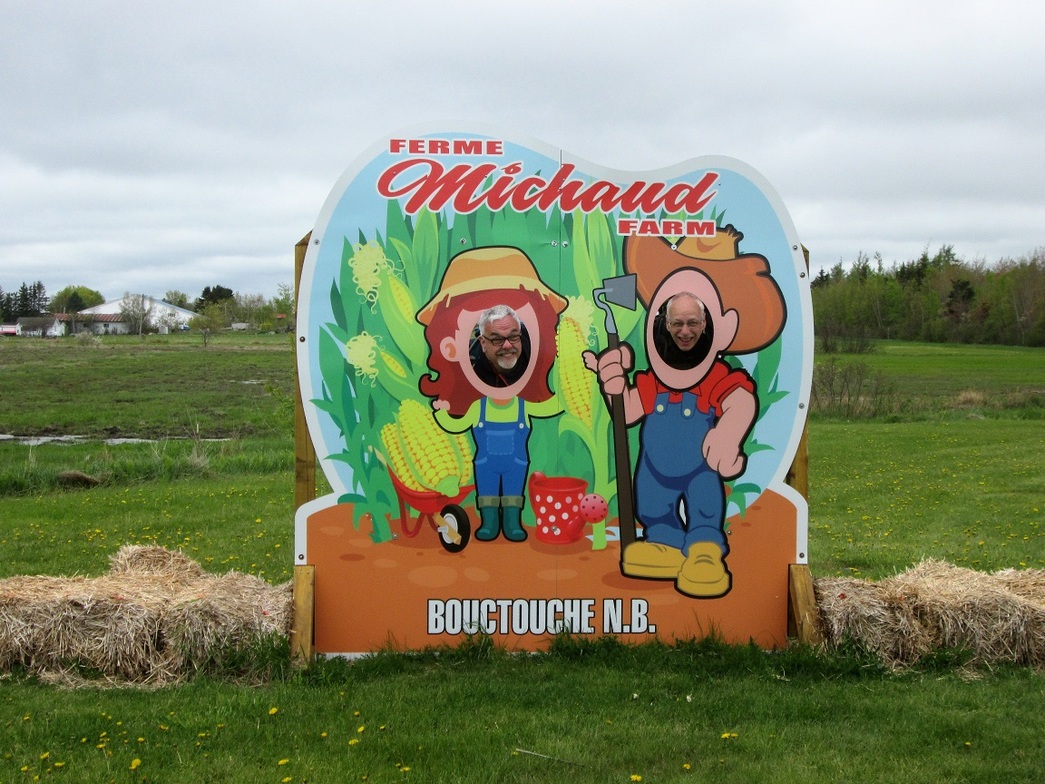 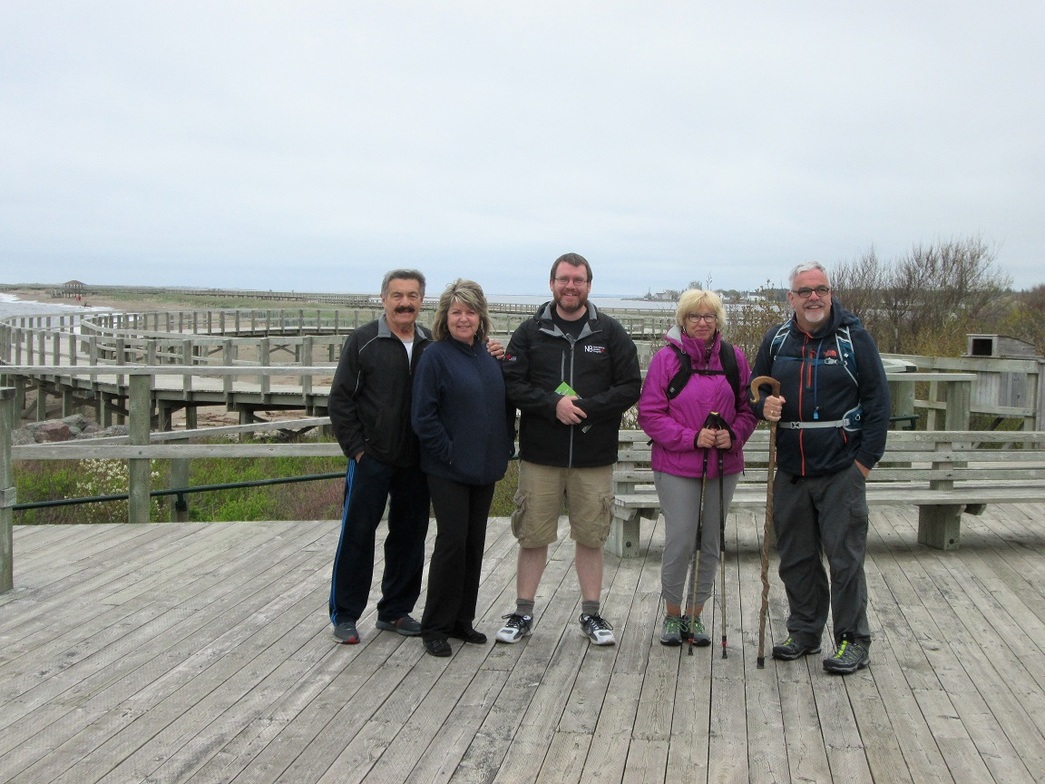 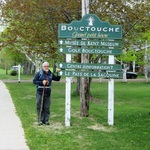 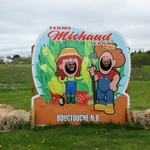 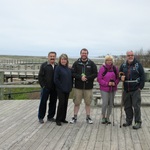 Today we visited Bouctouche and walked the boardwalk which was placed there in the late 1990s. I travelled it last in about 1999 and heard that a few years ago it was badly damaged by a tidal surge. I am not sure how much has been taken by the sea, but it is certainly considerably shorter than when I last visited.

As we walked from the boardwalk to St. Lawrence’s Church in Bouctouche, a distance of 16 km, one of the group began to speak to me about the problem of ageing. I must admit whenever I undertake these walks I am reminded that my body is not what it used to be. Each year a different part of me has felt the strain, this year so far it is my ankles.

The sight of the shortened boardwalk, the conversation and my aching ankles made me think about the fact that nothing remains the same. There is a saying “Time and tide wait for no one”, and that is very true.

We live in a world where change seems to get faster and faster every year. There is also a sense amongst people that life is less secure and reliable than it used to be. Last week Manchester in England faced a random explosion at a pop concert. On the Sunday of Victoria Day weekend, we were asked to pray for those afflicted by famine. There are 4 of these major catastrophes happening in the world at the moment, more than ever before. In addition, we have refugees trying to escape the horrors of war and hunger. The list goes on.

As we come to the end of the Easter season we face the question of where our security comes from. If, as many suggest, things are spiralling out of control, is there hope? All we can do is to rest on the promises of God. We are told that there will be a new heaven and a new earth. That the former things will pass away.
The question arises: can God be trusted? In this evening’s reading from Isaiah, I was reminded that God promised his people exiled in Babylon that they would return to their land, and they did, through God’s intervention. The Bible contains many promises which have been fulfilled. In the current uncertainty, we can trust God and his provision in a world which changes daily.