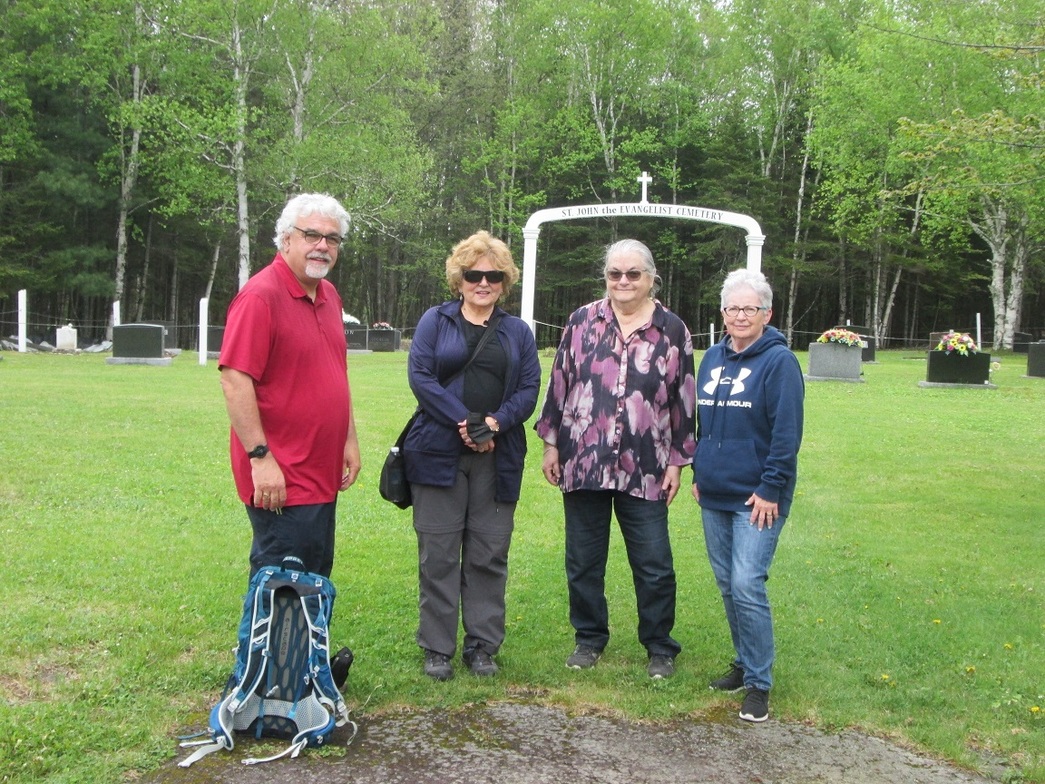 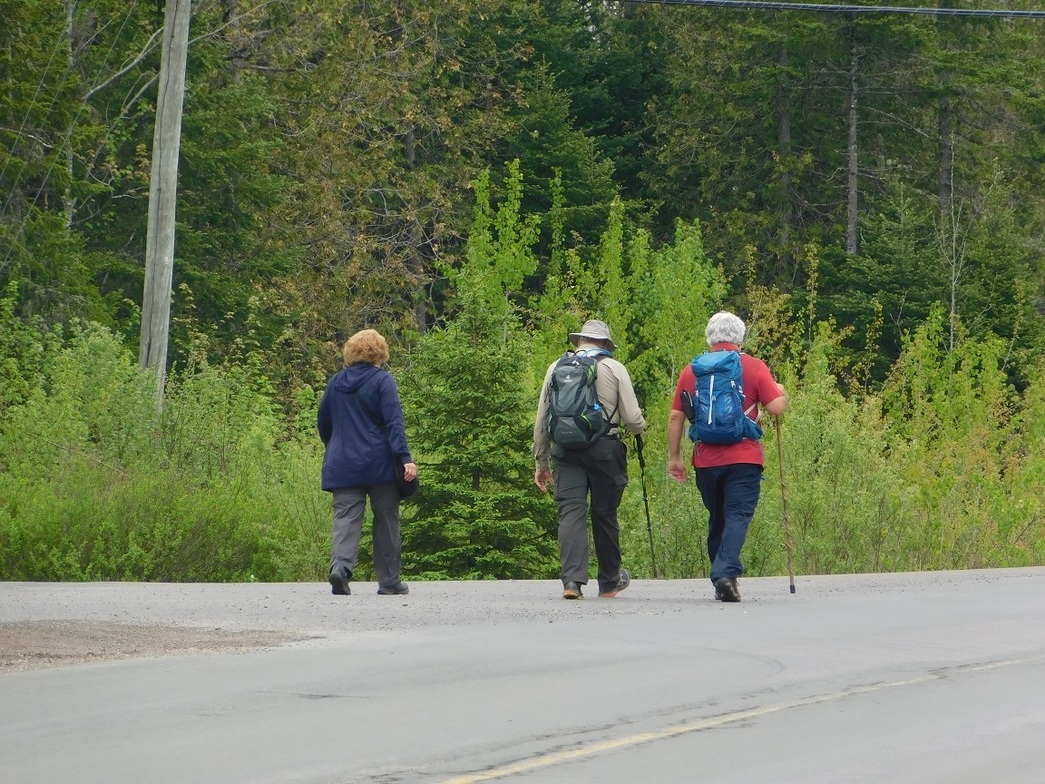 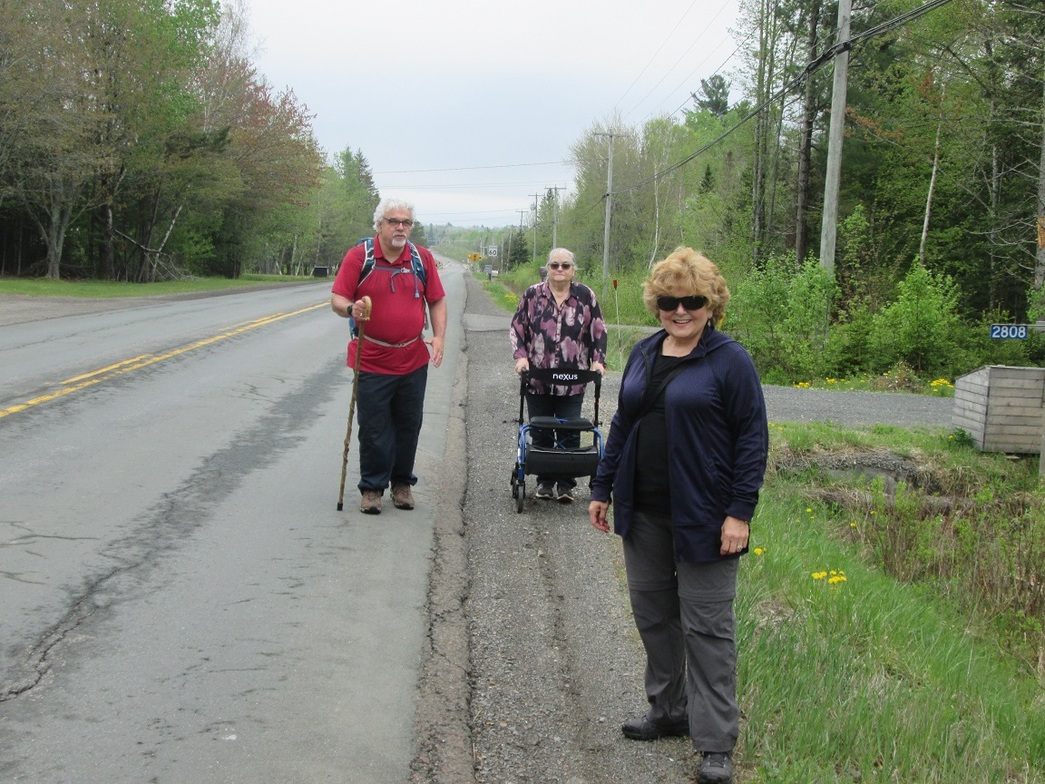 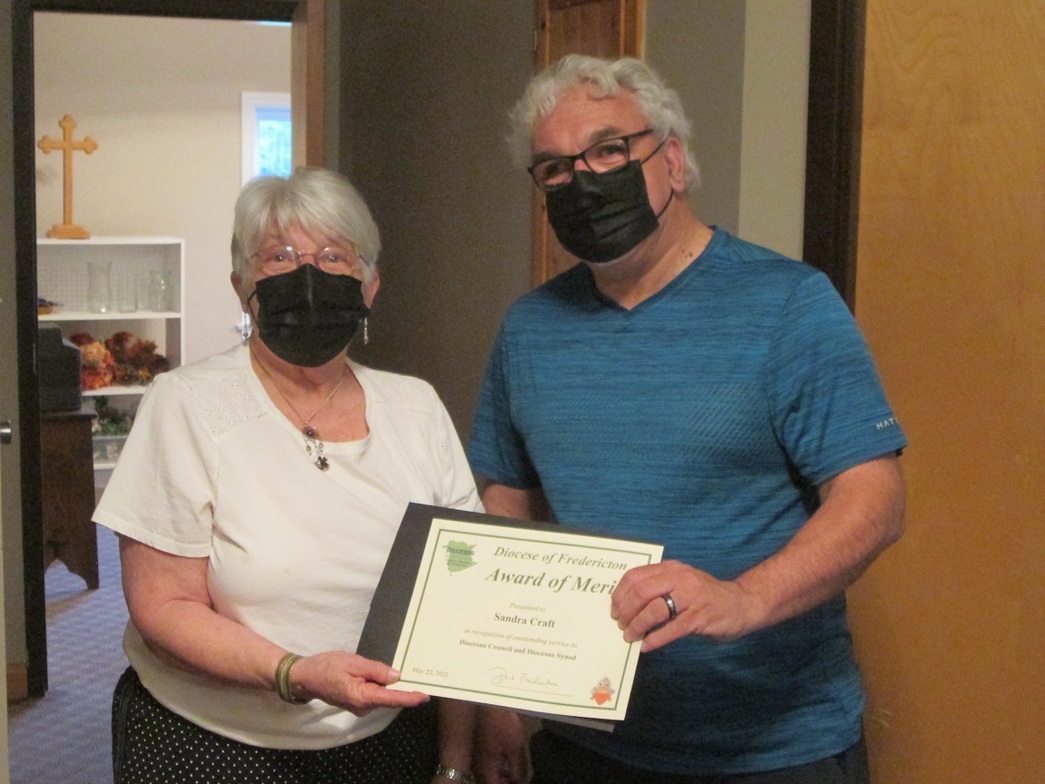 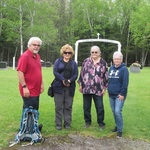 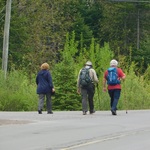 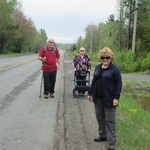 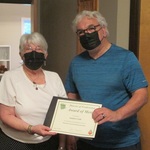 Late this afternoon I received the sad news that Bishop George Lemmon had died at his nursing home in Fredericton. George was Bishop when I first came to the diocese in 1998 and from the first he made it clear to me that the Gospel message is very straightforward and is always centred on Jesus, his death and resurrection.

Every time I met with him over the years he would reiterate that basic truth. Even when dementia had taken so much from him that was still his theme.

George was a great one for stories, often at his own expense. When I met with Lois and Marilu last week that was one of the things we spoke about. I think it was this aspect of his character which made him accessible to so many people in the parishes where he served.

This evening it so happened that I was speaking to one of his former parishioners, who shared about gatherings of young people they had in the rectory. He said, we had some great adventures together. George had obviously had a role in shaping his faith.

George was definitely a proud Saint Johner and many of his reminiscences involved the Port City. It was there that many years ago he prayed that God would enter into his life in a new way, and the rest is history.

Please pray for the Lemmon family tonight as they mourn the loss of George. Pray for all in  the diocese who will be sad at this news. May we all share with George his confidence in the risen Christ and be glad that George is now safe home with him.

Photos: Jane Tims met Archbishop David and Trevor at the former St. John the Evangelist in Beaverdam for a tour; David presented Sandra Craft an Award of Merit for her many years of service as Lay Chair of Diocesan Council and Chair of the Synod Planning Committee.