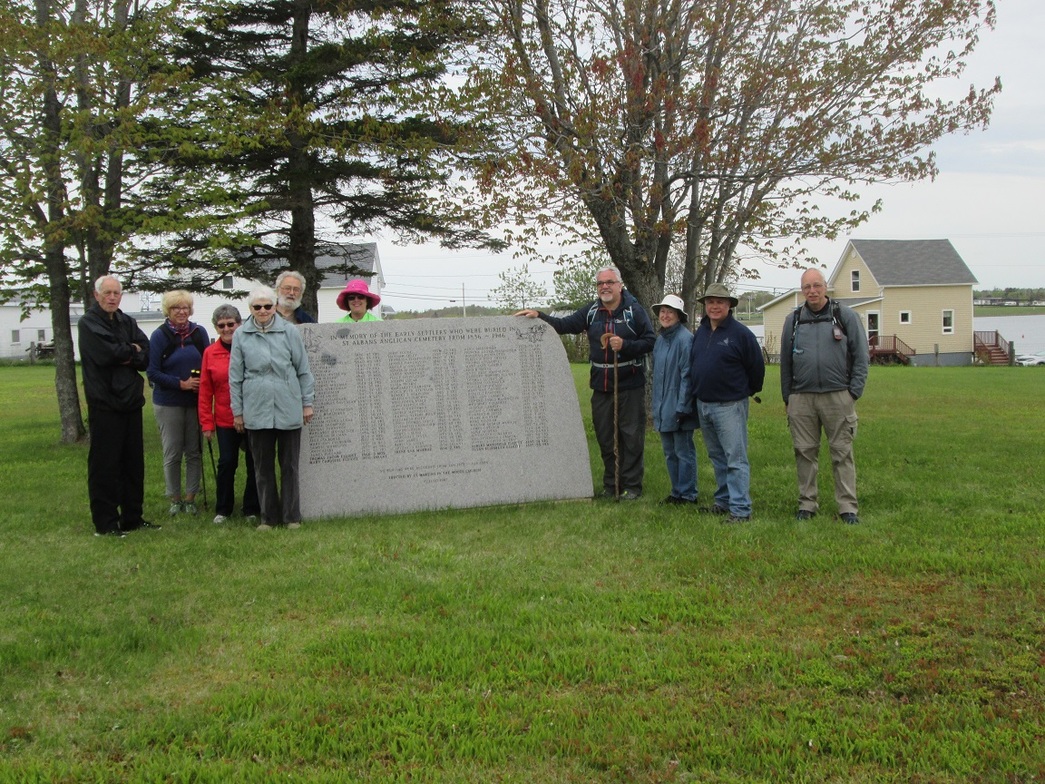 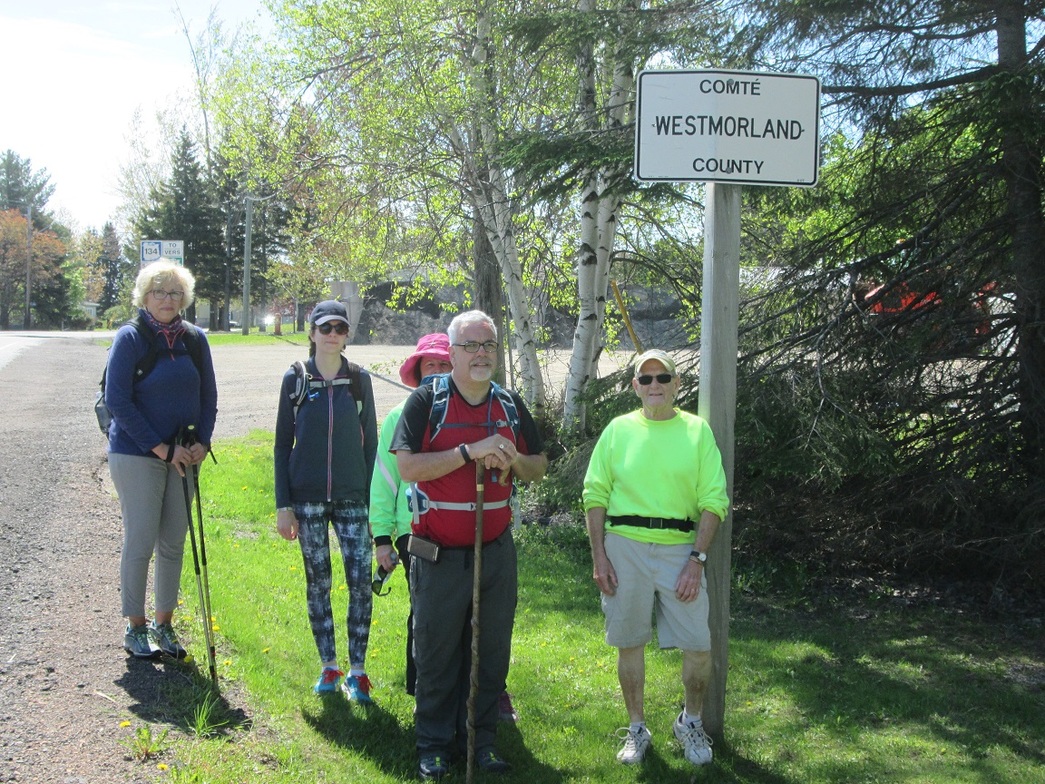 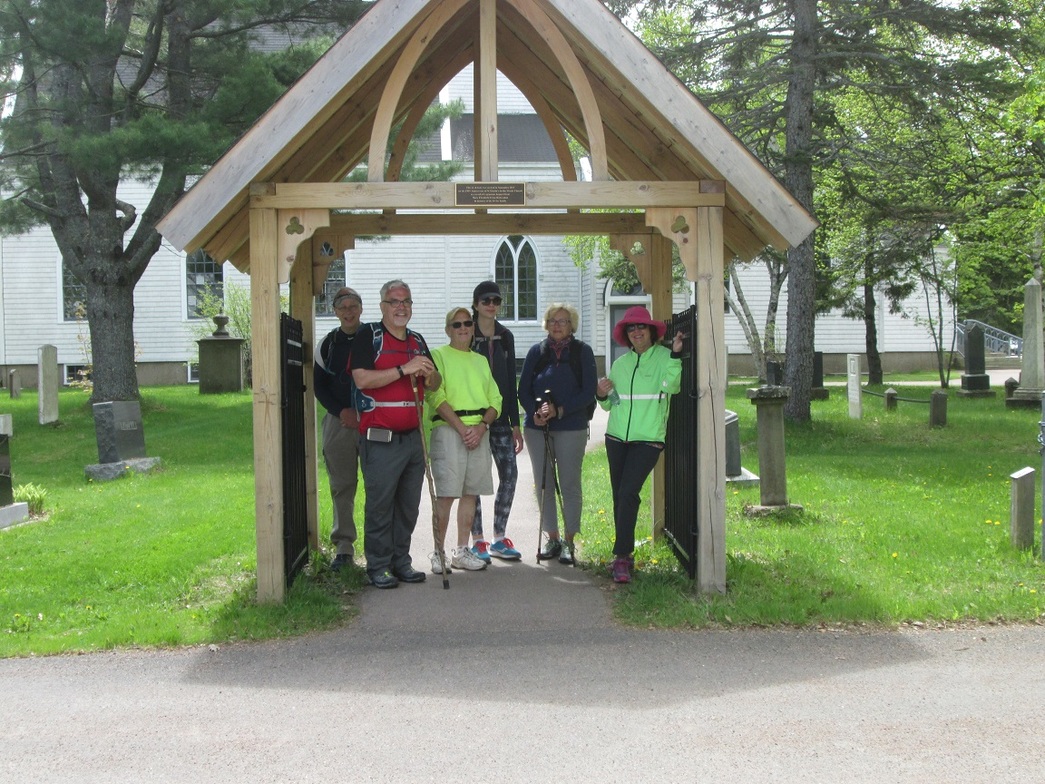 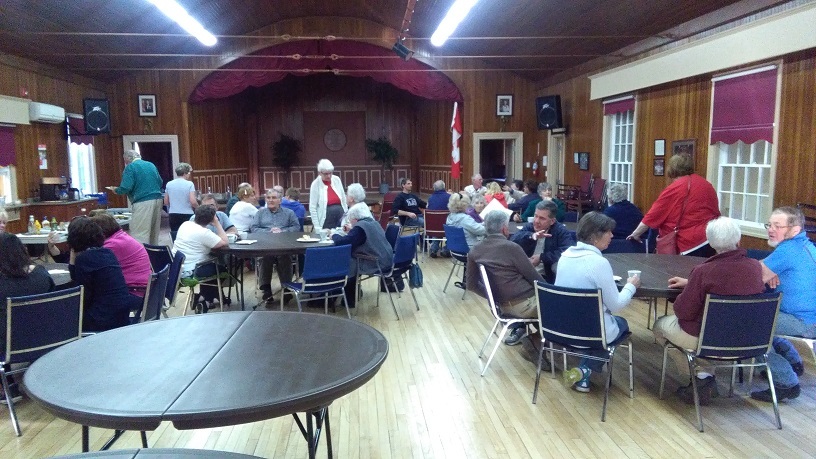 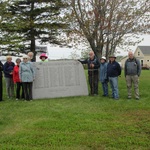 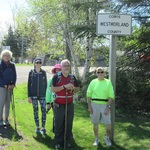 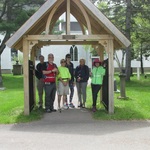 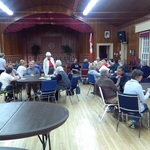 This morning we met some folks from the Parish of Shediac on the site of the former St. Alban’s Church in Cocagne. All that remains is a memorial stone and some graves. The ground is beautifully kept. As we set out on the journey to Shediac Cape I could feel a chill in the air. It was my hope that it would brighten up and now it has.

To be where a church once stood is a poignant reminder of the way in which things change. I am sure it was hard for the people who worshipped at St. Alban’s to let go of their little church all those years ago. There would have been memories of family events, Baptisms, weddings and funerals which had taken place in the building. I imagine that the people who first raised the building would find it hard to believe that only an almost empty lot remains.

As with many of the buildings which have closed there are similar memories for groups of people who have a connection both directly or indirectly. One of the things that we too easily forget is that for many people there are residual embers of faith, sometimes buried deep within and on other occasions fanned into flame.

We cannot know why the fire has burnt so low in their hearts and minds, yet there is something there. We as the Church need to be more proactive in trying to fan these embers into life. In Britain, where people are generally one or even two generations further from faith than we are, even the remnants of the fire have turned to grey dust, without even the tiniest of orange flames left.

Jesus faced something similar in his day. In that case, the faith was becoming lost in temple formality, Roman domination and the religiosity of rule keeping. He walked the roads of Palestine seeking to fan the flame of real faith into life. “I have come for the lost sheep of Israel” he said. We the Church, Jesus’ body, have that role to fulfil as we are empowered by his Holy Spirit to do so.