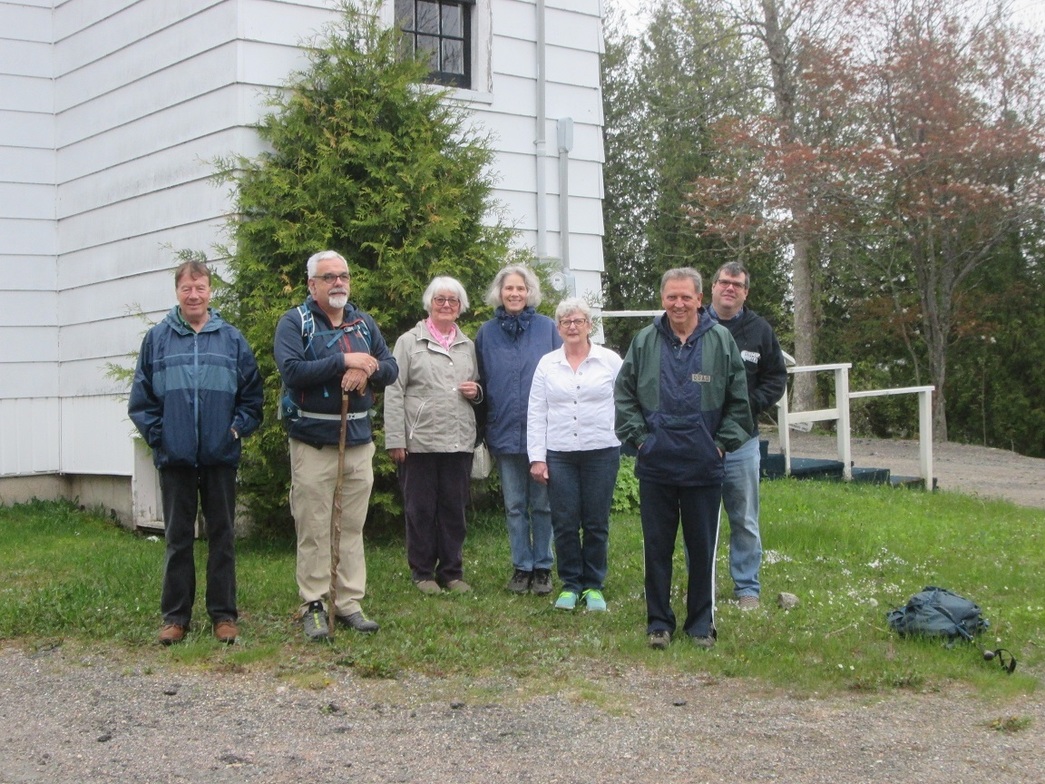 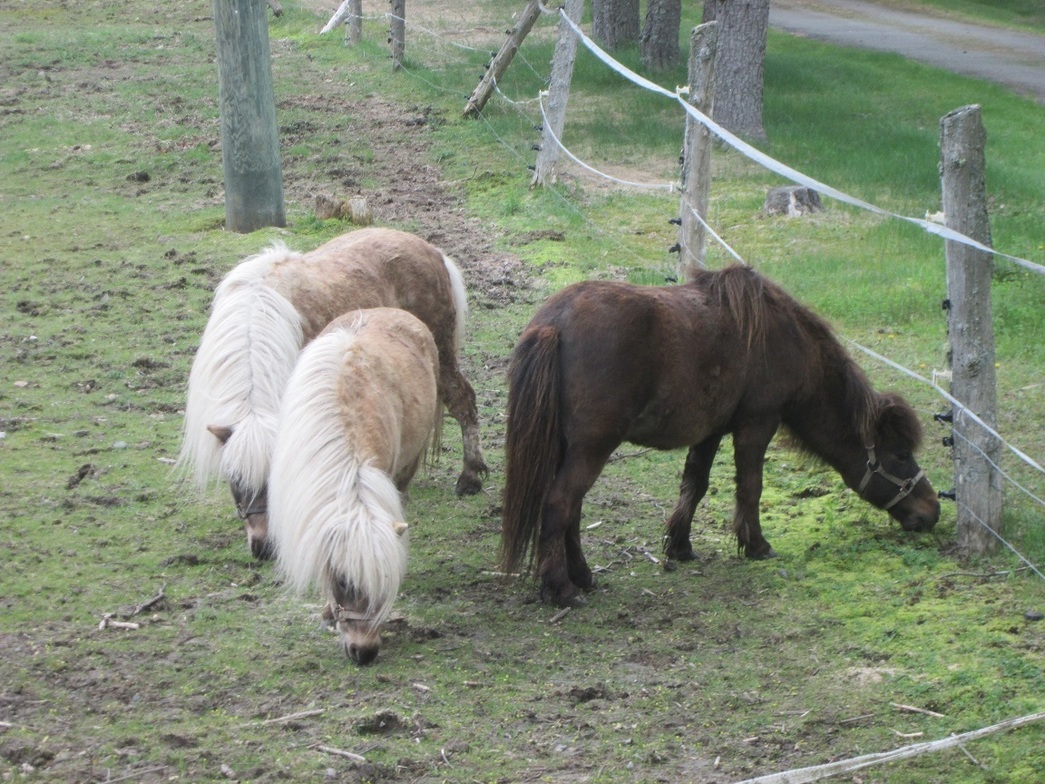 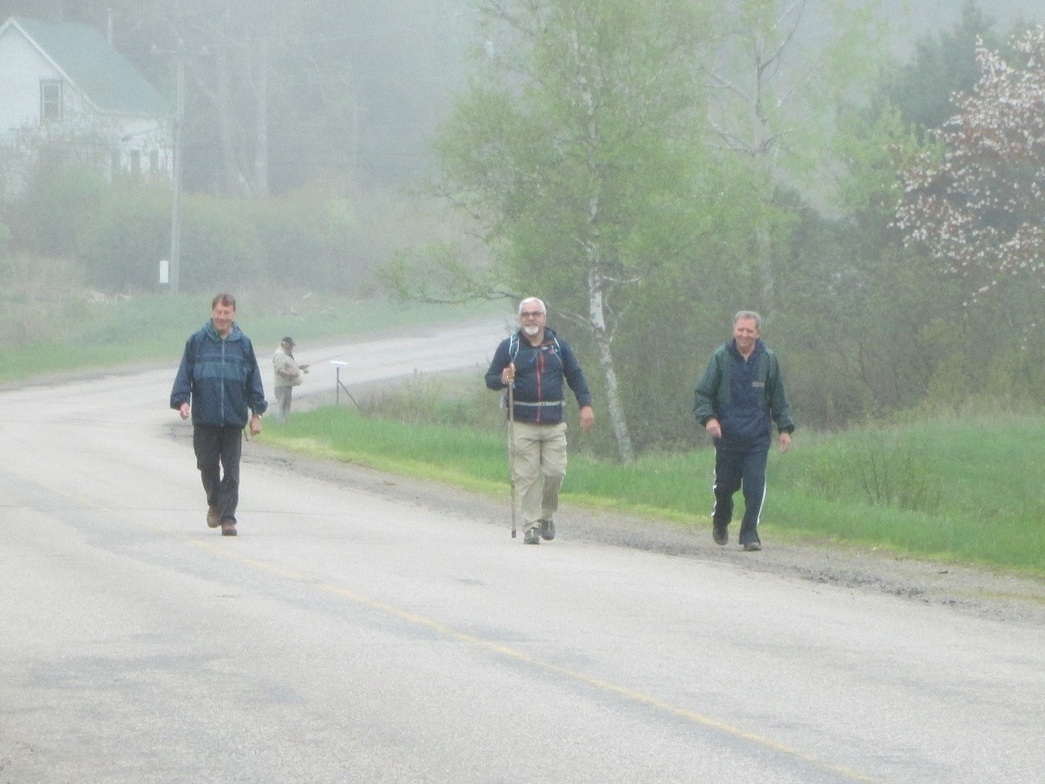 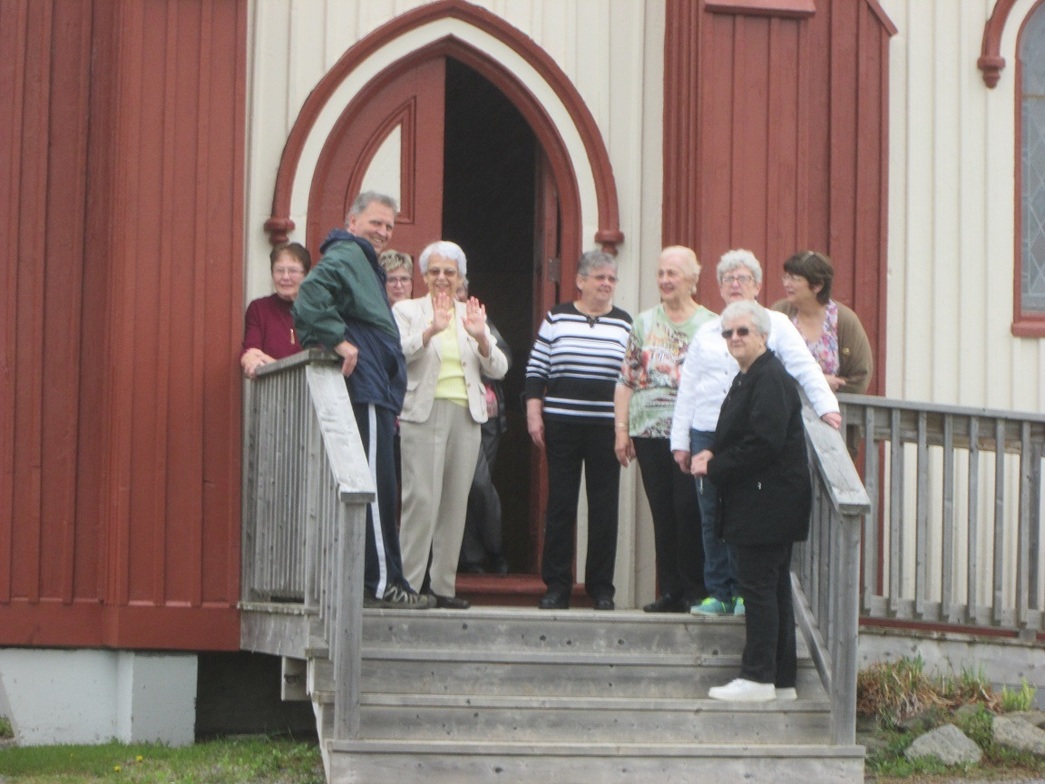 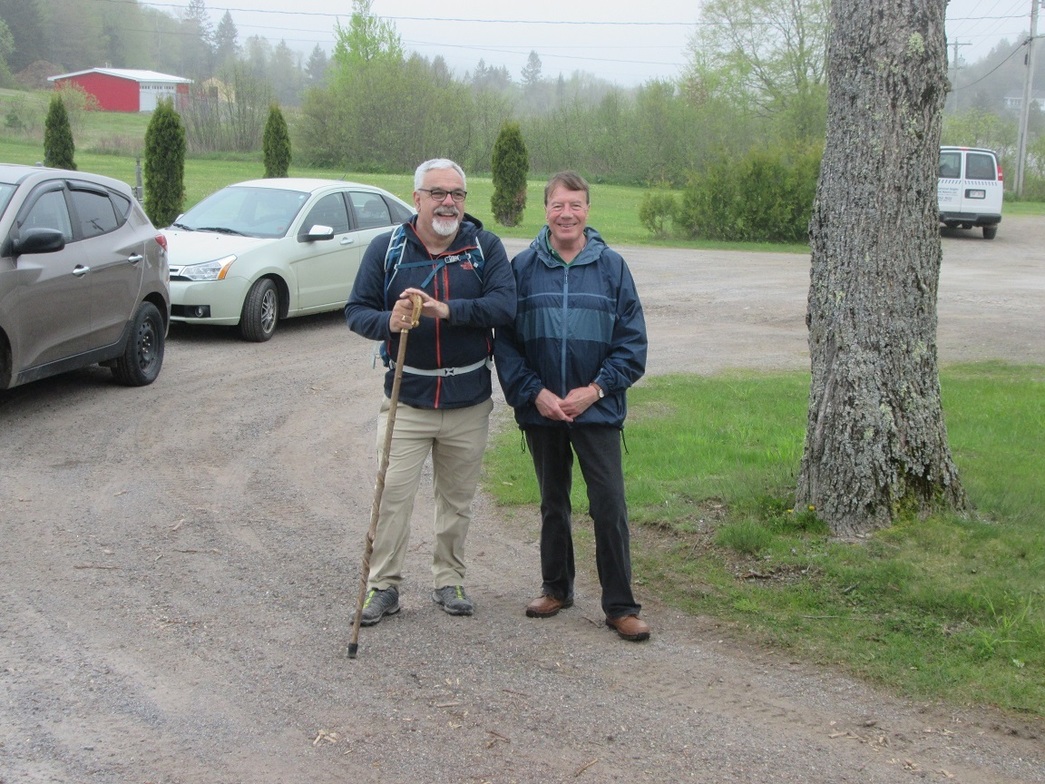 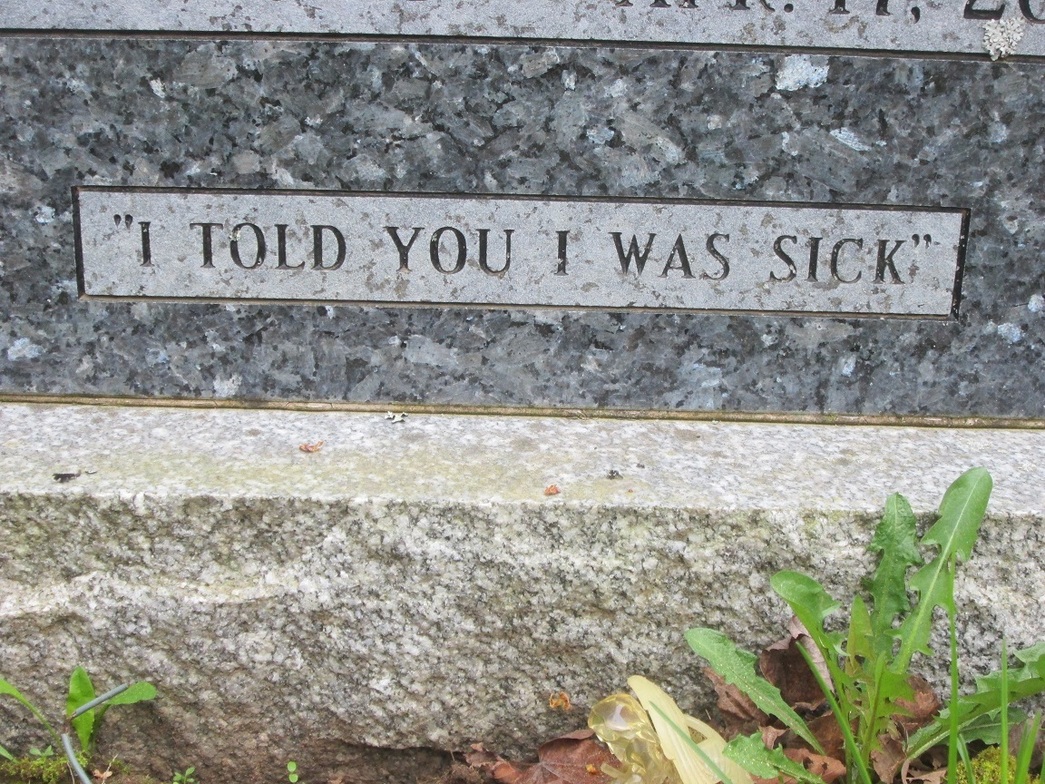 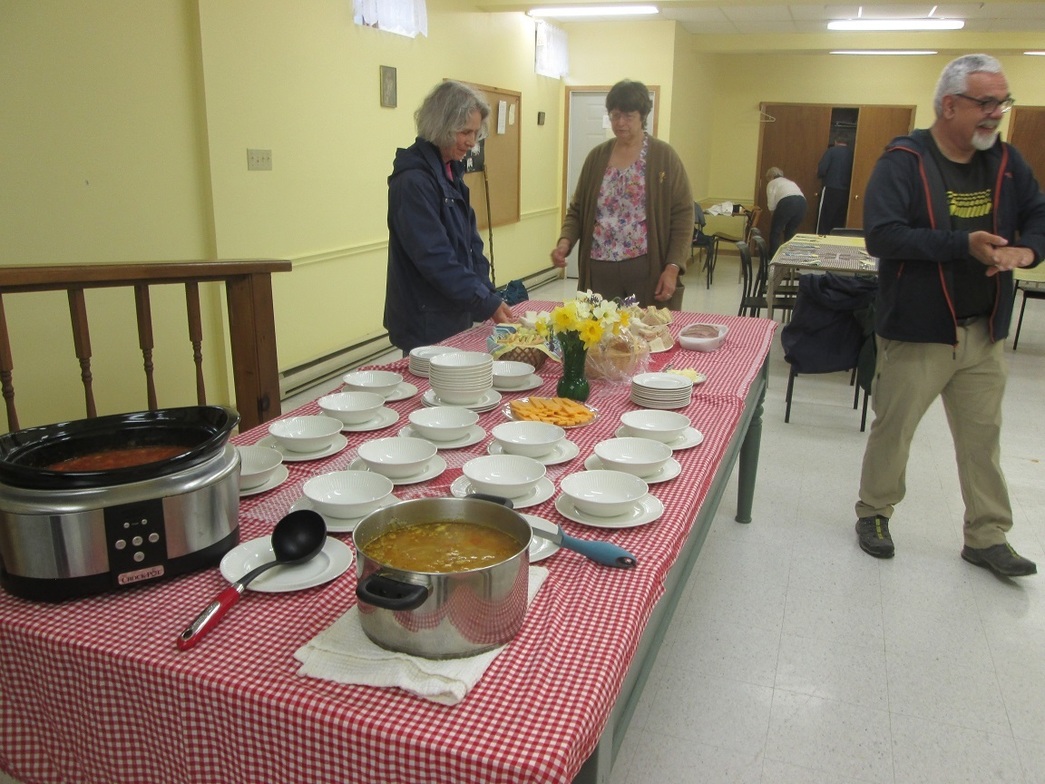 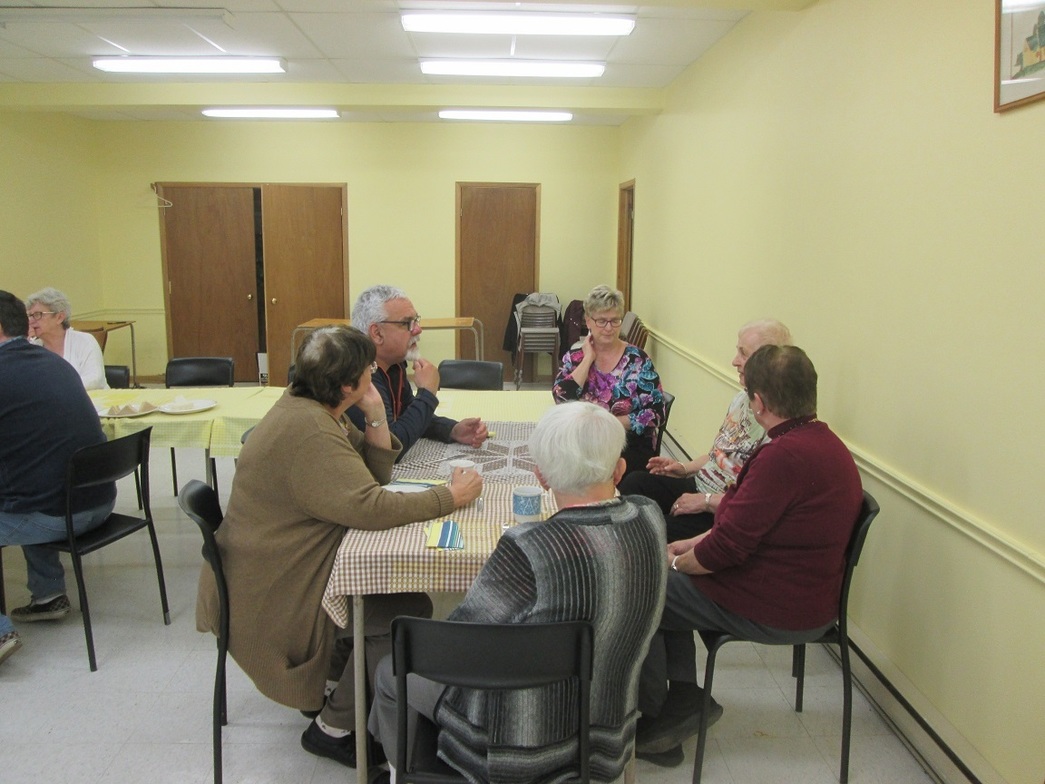 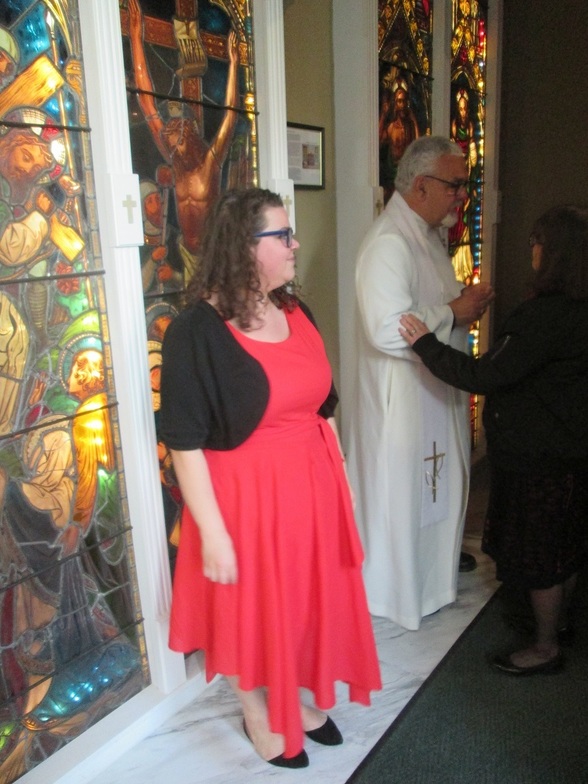 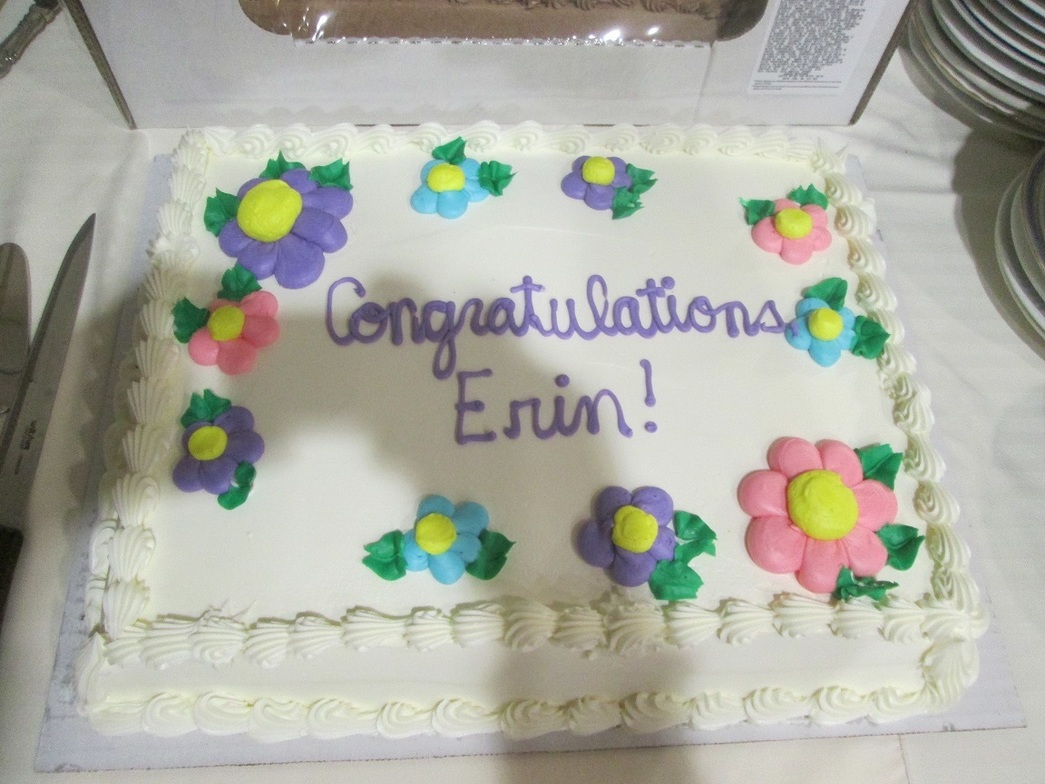 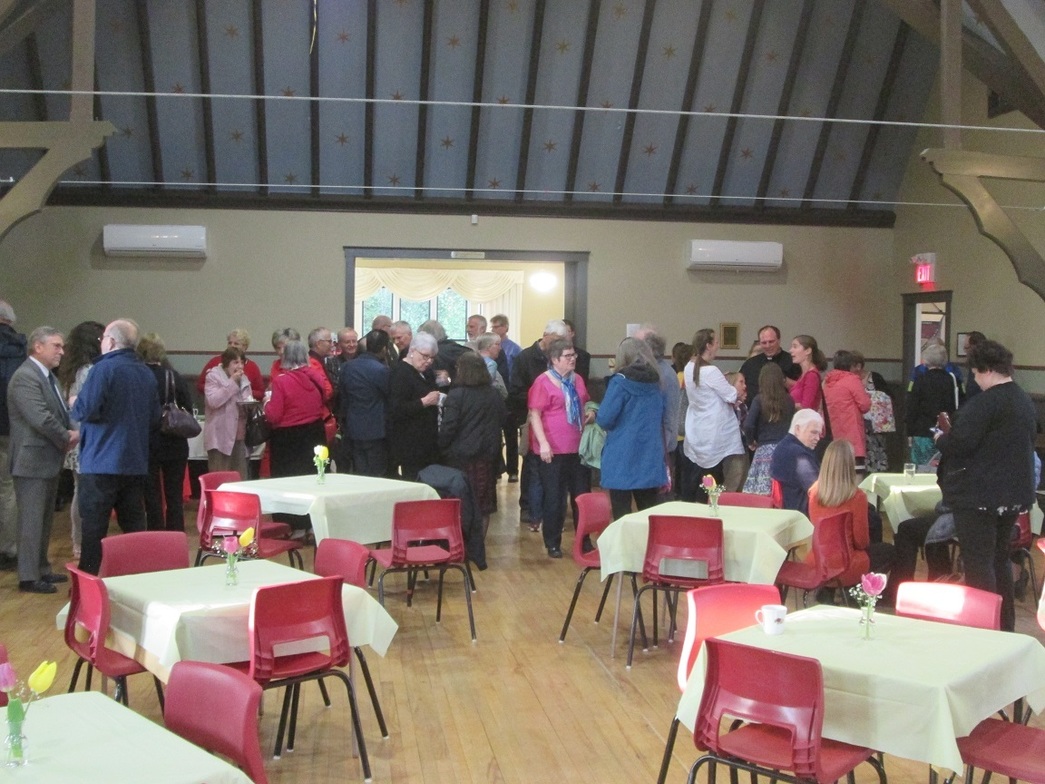 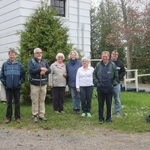 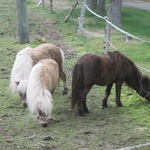 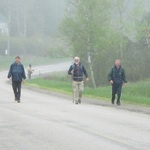 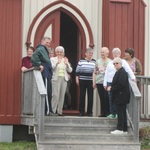 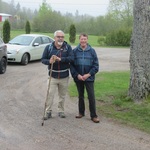 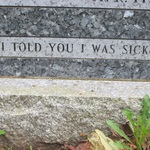 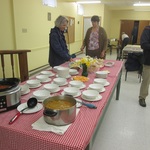 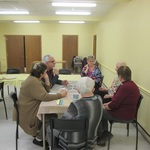 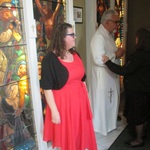 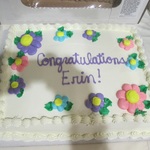 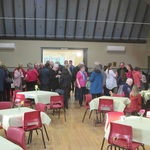 Today was one of those days when you travel a long way to cover a shorter distance. We began on the Kingston Peninsula at Whitehead and walked to Clifton Royal for a superb lunch. Then it was on to the Gondola Point Ferry thence to St. Paul’s, Rothesay. This involved us travelling in a big horseshoe, passing where we had begun on the other side of the river. It would have been much shorter to swim across.

It reminded me of an illustration by C. S. Lewis, describing the journey to faith in Christ. He said there are times when the destination can be seen from the mountain path and it is so close you can toss a rock down to it. The problem is that the descent is too steep and dangerous, consequently one has to complete another circuit to arrive.

One of the problems with people like me, those whose primary call is evangelism, is that too often we try to rush people into the Kingdom of God. Today I was speaking with someone who had returned to his boyhood community after being away for many years. During that time, he had seldom engaged with the life of the Church. His return to his roots led him home in more ways than mere geography.

This evening it was my privilege to commission Erin Hodge into Threshold Ministries (formerly Church Army Canada). She has been working for Inner City Youth Ministries in Saint John for the last few years, as well as studying at St. Stephen’s University. Erin has done a tremendous job, building on the work of Bonnie Hunt in the port city.

Just before the service a little light bulb went off in my head. Today is the 30th anniversary of my being commissioned to the ministry of evangelist in Church Army UK. It brought back many memories for me of another place and time. It is remarkable how God rules and overrules in one’s life, leading to outcomes which cannot be imagined.

Evangelism is about proclaiming the good news of Jesus in word and action. It is part of the mission of God through his Church. Evangelists are often left out of the picture when it comes to ministry, because they can be disrupters. In a sense, as I reflect upon 30 years of ministry, I wonder if I have been tamed? I think I need to think about that a little more.