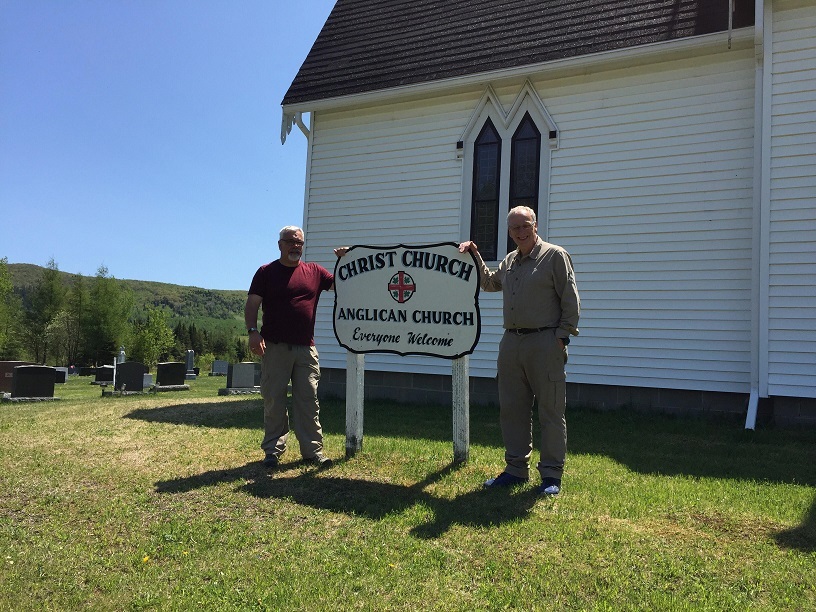 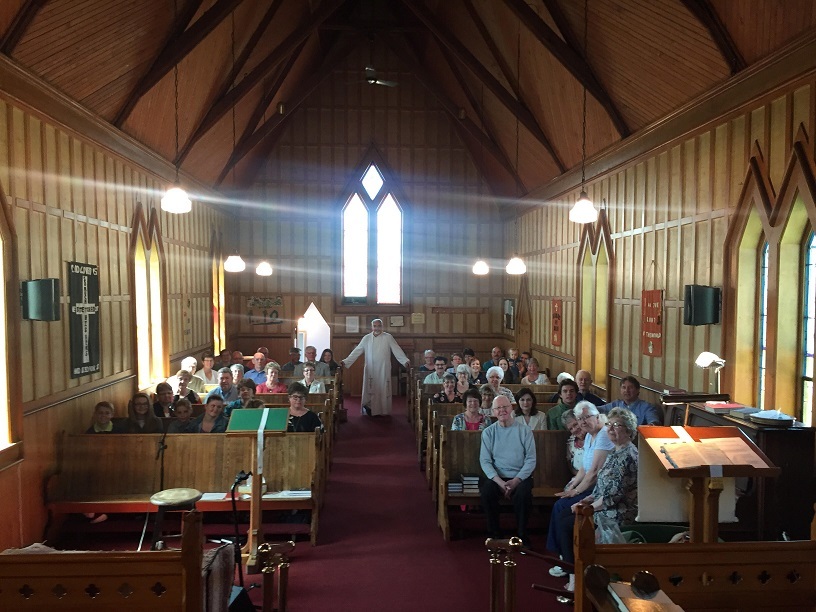 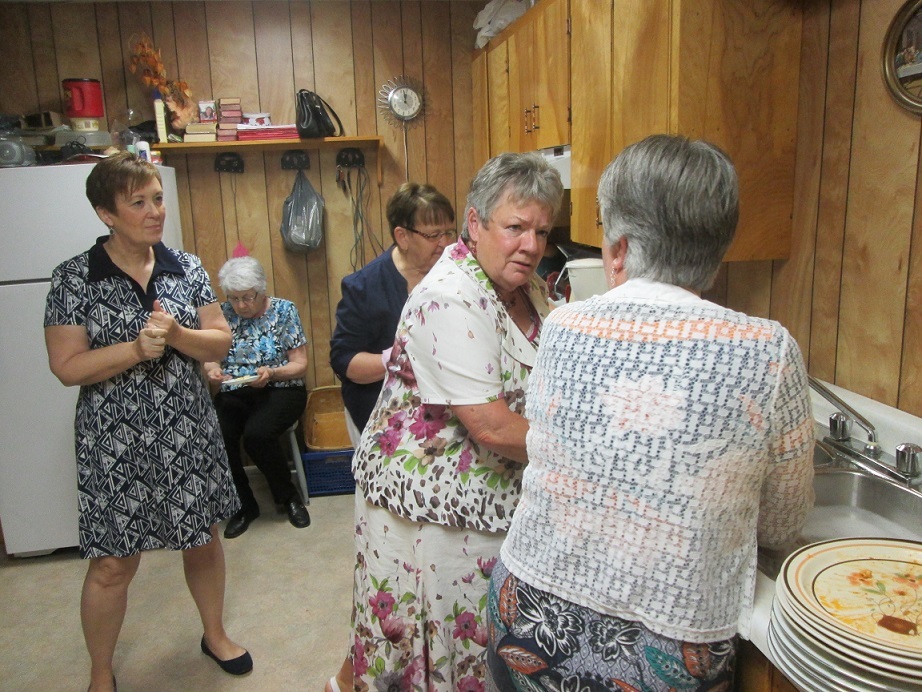 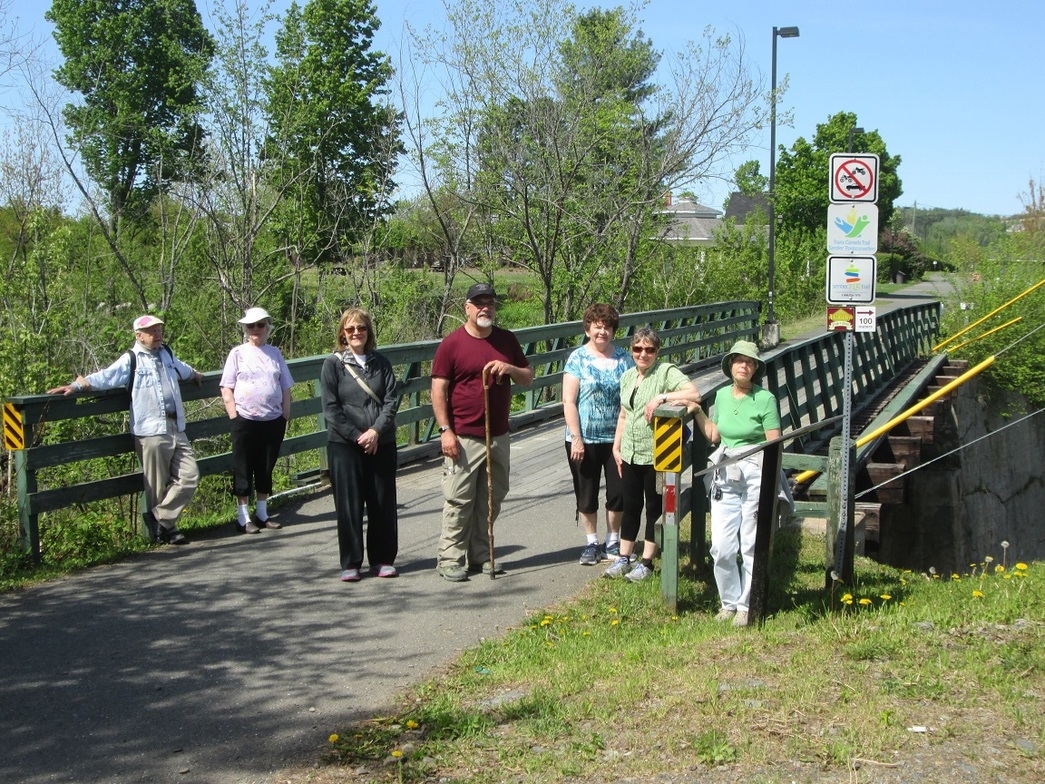 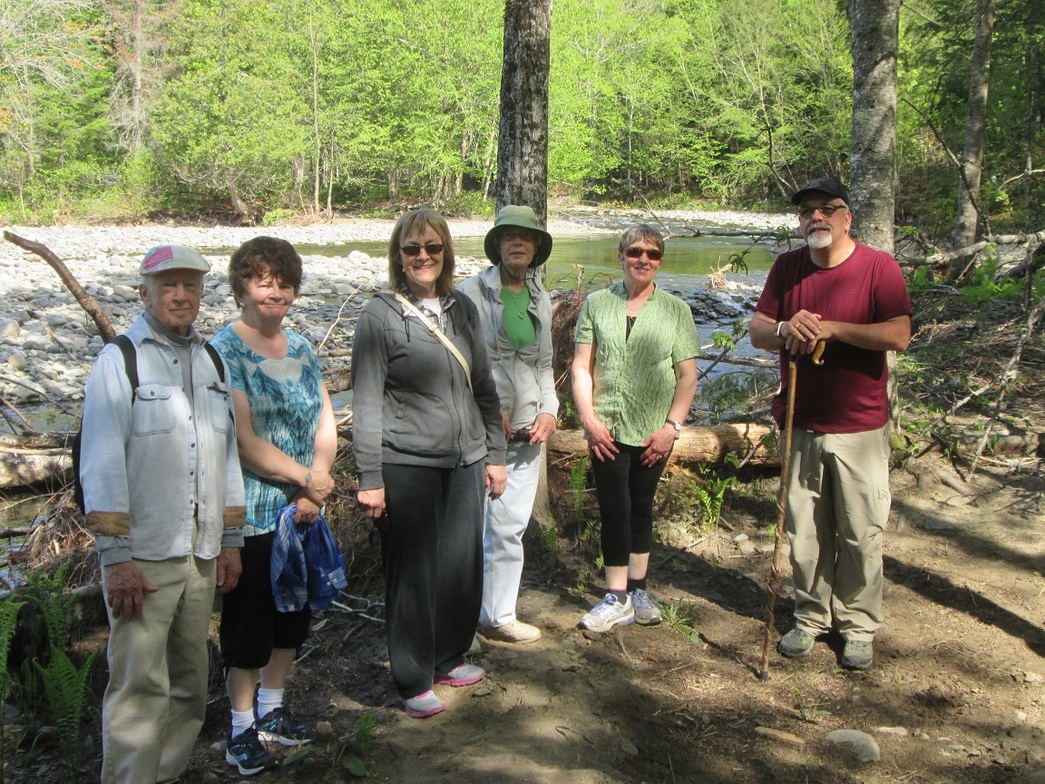 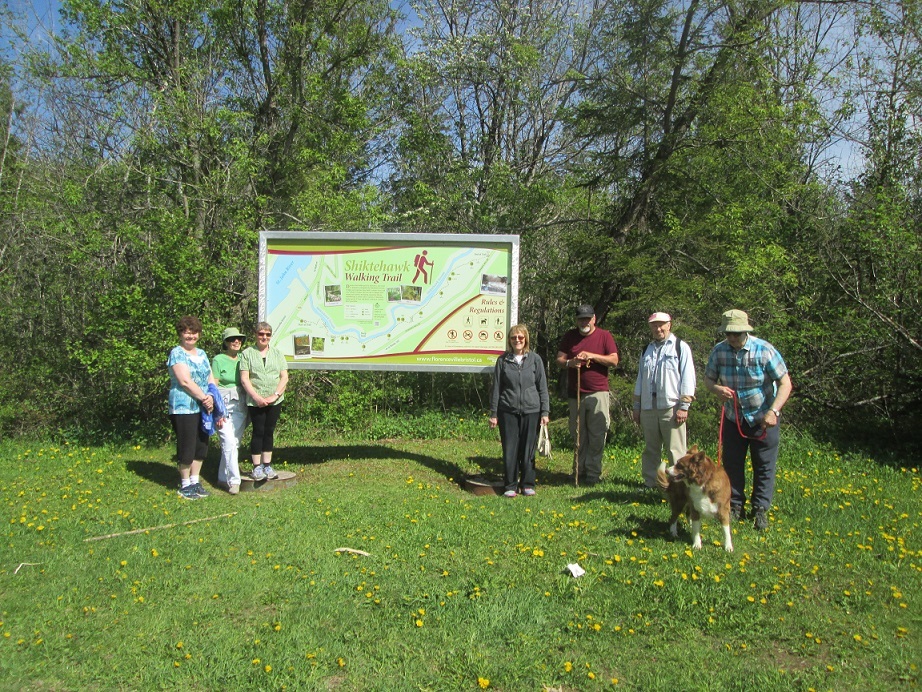 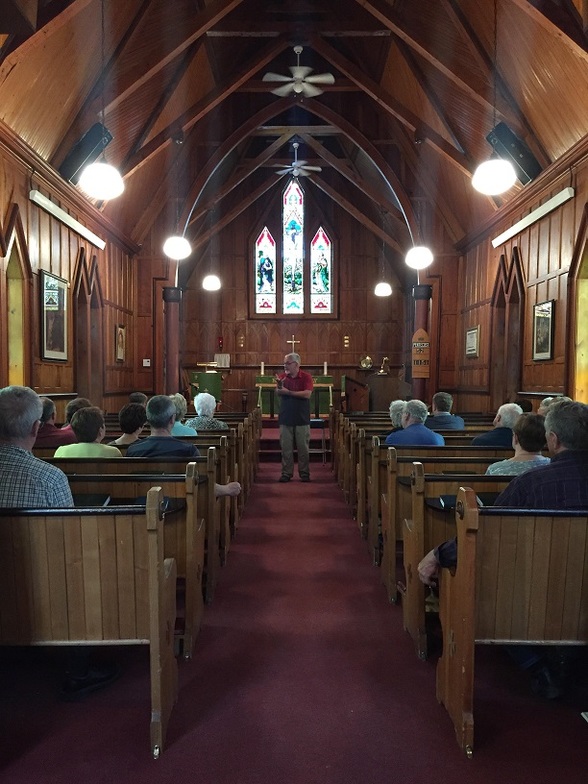 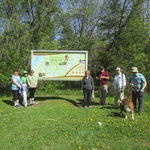 Today we celebrated Trinity Sunday in Glassville. There is always a sense with this season of the Church’s year that all the excitement has gone. We have dashed through Advent, Christmas, had a breather during Epiphany, then hurtled into Lent, Easter, Ascensiontide and finally to Pentecost. Now we have that huge expanse of green Sundays stretching out in front of us until we dive into Advent once again.

The Trinity lies at the centre of our faith and at least during the initial days of this time in our liturgical calendar, we will do well to reflect upon it. With coming of Christ in human form and then his sending of the Holy Spirit. The thinkers of the early church began to see that the traditional idea of God, which had its roots in Judaism, needed to be enlarged. This new revelation of God could not be contained within the traditional framework or language.

These early thinkers looked at the words of scripture in the Old Testament and those of Jesus during his time on earth and began to discover a greater depth to God. One example is the words at the very beginning of the Bible (Genesis):

“In the beginning God created the heavens and the earth. Now the earth was formless and void and the Spirit of God hovered over the waters. God said ‘Let there be…….’”.

The words of Jesus recorded in the Gospels were seen as giving clues. Jesus spoke of God as Father and claimed to be one with him. He also promised another Counsellor just like himself, the Holy Spirit (Paraclete). The writer of John’s Gospel pushed things further by beginning his Gospel by making it sound like Genesis 1, but point out that the Word was in the beginning and linking this to Jesus (John 1).

Over time the Church began to see the complexity of God and explained this in terms of a Trinity. Not three independent gods, but three persons as one God functioning in harmony and bound together in mutual love. When the Father moves, the Son and the Spirit move and when the Son acts, the Father and the Spirit act and so on. Three persons undivided.

The important thing to appreciate is that at the heart of this complexity is an essence. The ground of God being is love. “God is love”. It is expressed by the members of the Trinity to each other, but it burst forth from the Godhead and fills creation. This love could be seen as an element which calls for a love response from all of creation. We as human beings through our minds and emotions are made for this action in order that we can be complete.

This response begins with a response to God’s most audacious act of love, Jesus, the Word made flesh, God incarnate. Yet there is more. Filled with God’s Spirit we move into the depths and heart of God, enfolded in his love and given his life for his glory in creation.

Love the way you describe our Triune God! We are blessed to serve such an awesome God, the one true God, expressed through the unitive love of the Godhead, Father, Son, and Holy Spirit!