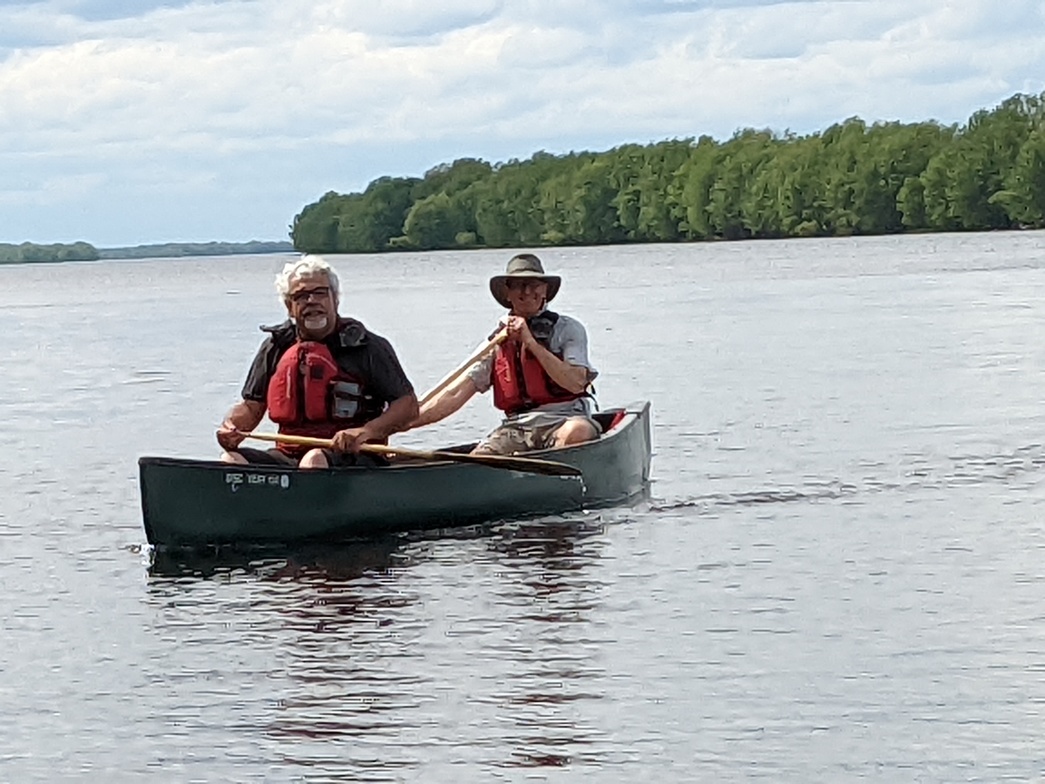 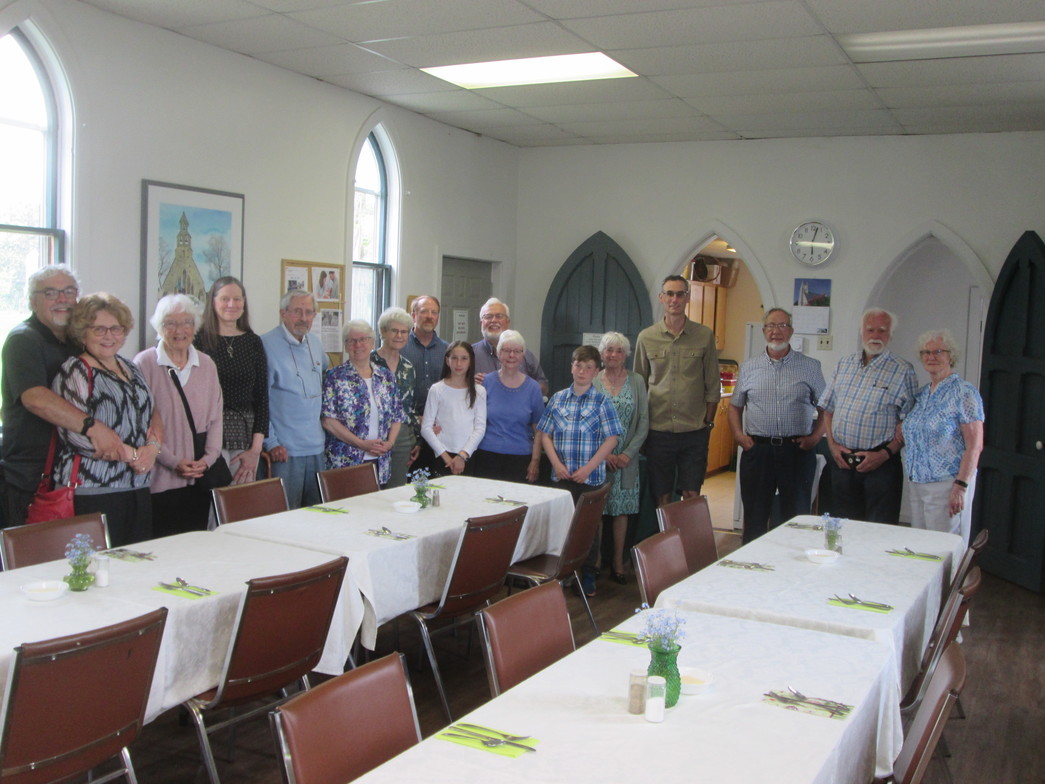 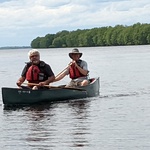 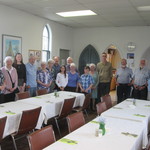 I think this is the wettest night we have had so far. We have just had an eight o'clock service in St. Stephen's, Queenstown and the heavens have opened. As they say, we need the rain, but it has been difficult getting bedding into and out of the church and hall here in Gagetown. Unfortunately Trevor's mattress is quite wet, thankfully it is vinyl, so I hope it will be alright.

We have been waiting for the rain to come all day, but it did not. I was able to chair Diocesan Council at Camp Medley and spend a little time canoeing on the river. Therefore it has been a relatively quiet day and has given me some time for reflection.

I discovered today that a friend of mine and Debbie's might be dying. We saw them last in March. With everything that has happened over the last six weeks I am once again given pause. Death is not trivial, it is a separation, but there is hope of restoration of life to the full in Christ. This does not diminish the harshness of the break in relationship between us and a loved one, brought about by death. There is someone we will not interact with again in this world except perhaps in a dream or our imagination.

There is pain in the brokenness and it can be intense. I am beginning to see that we can intensify it if we allow the trivial life events we face now to blow up beyond their true magnitude and to allow them to separate us from others before death. As life becomes more fraught perhaps we need to as they say "chill" and recognize the importance of the things we have now. We should not imperil what is by becoming too dominated by the small things.