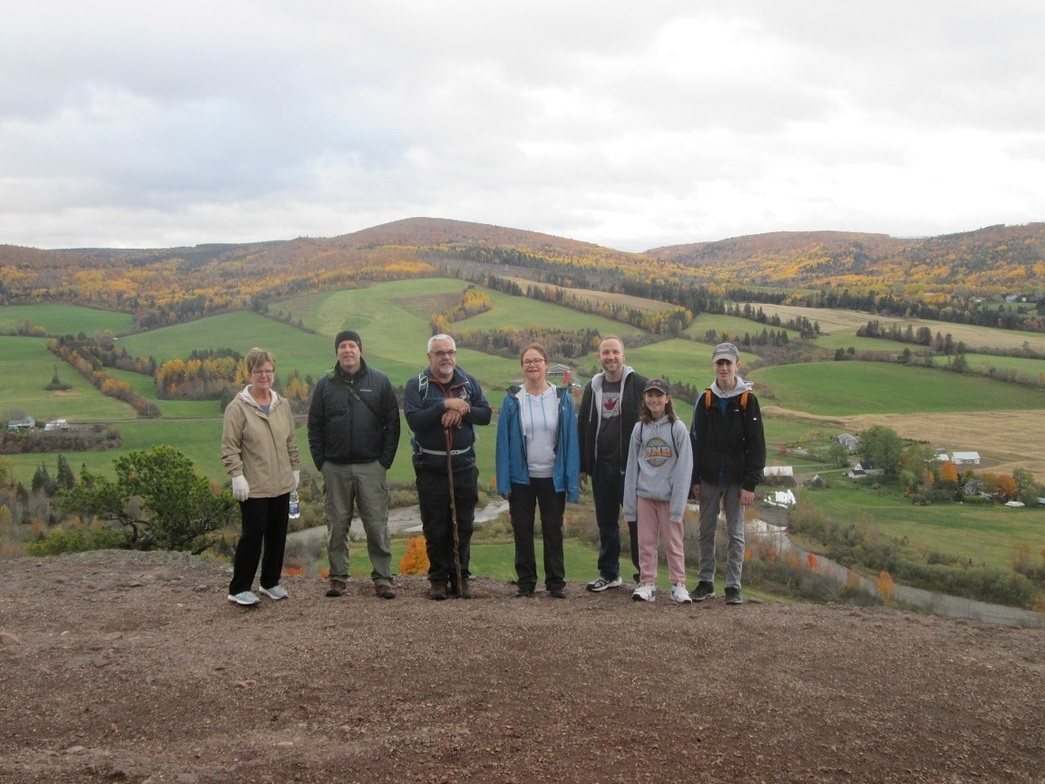 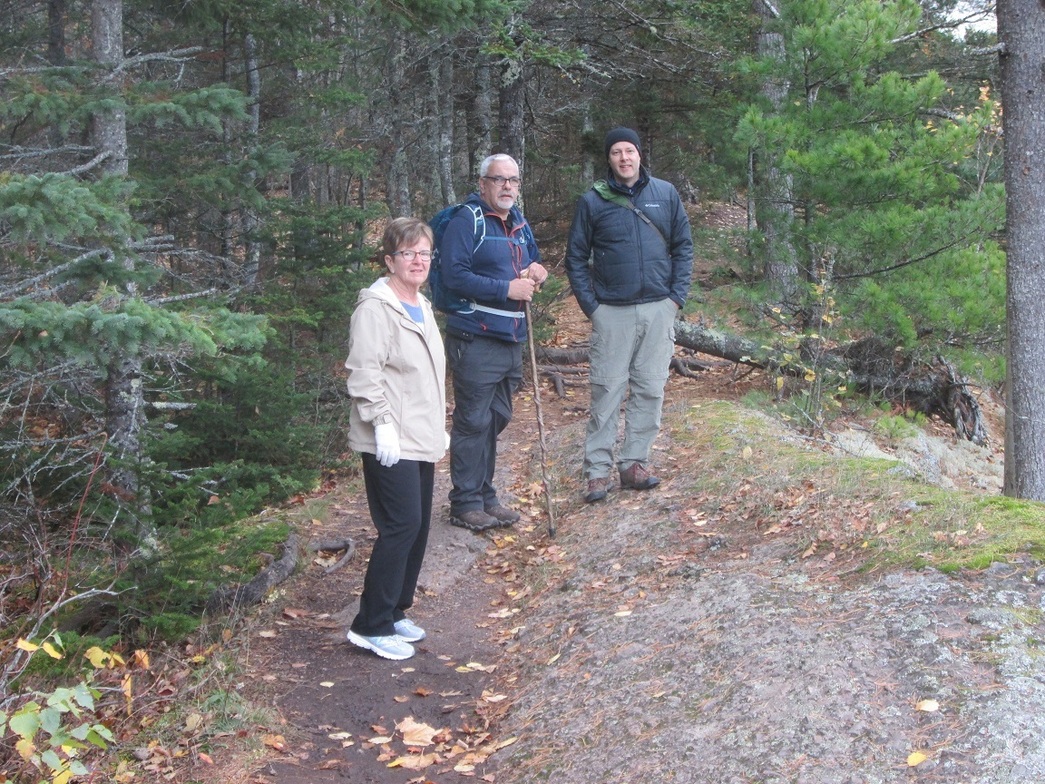 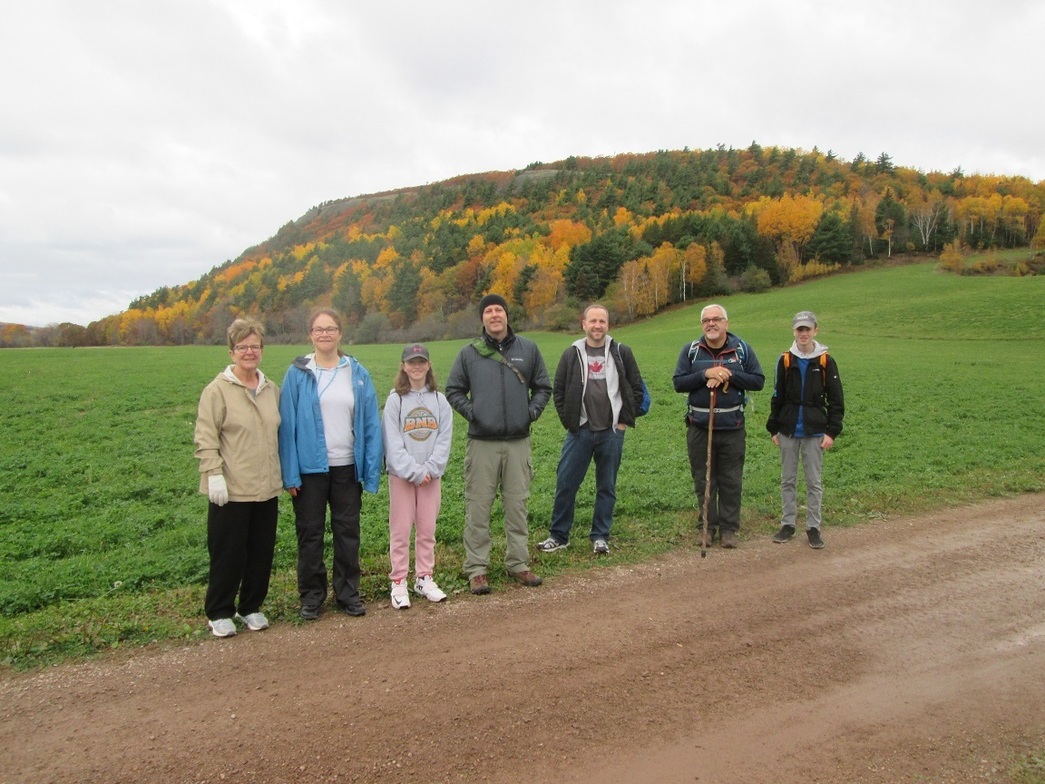 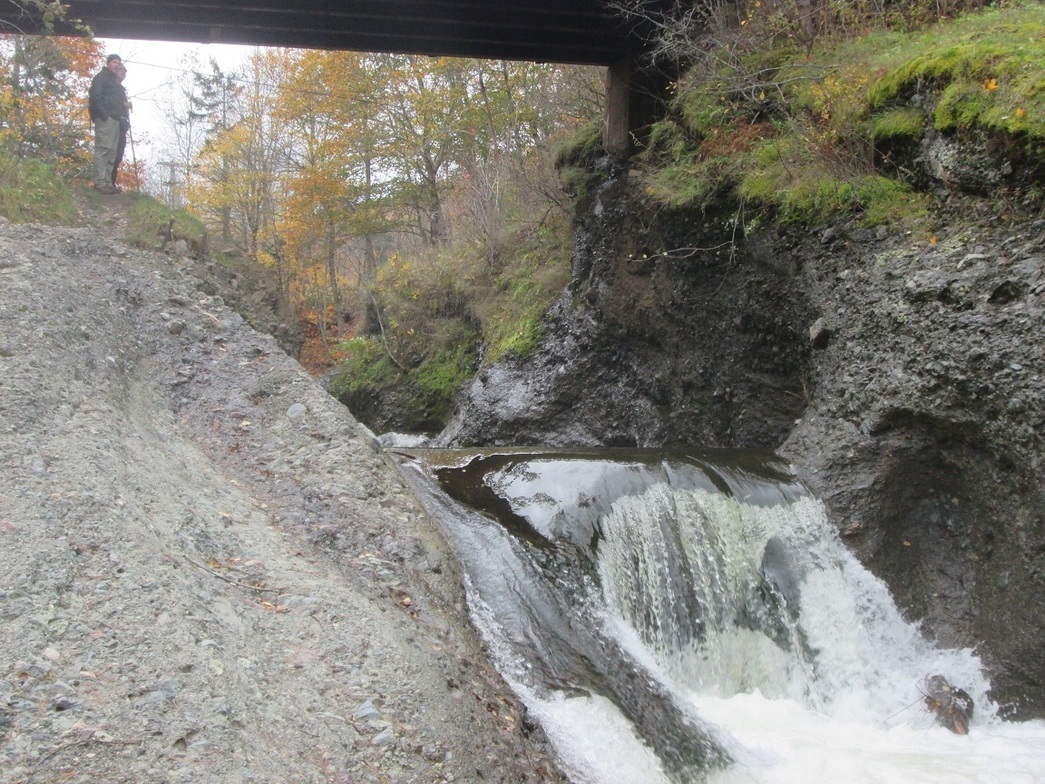 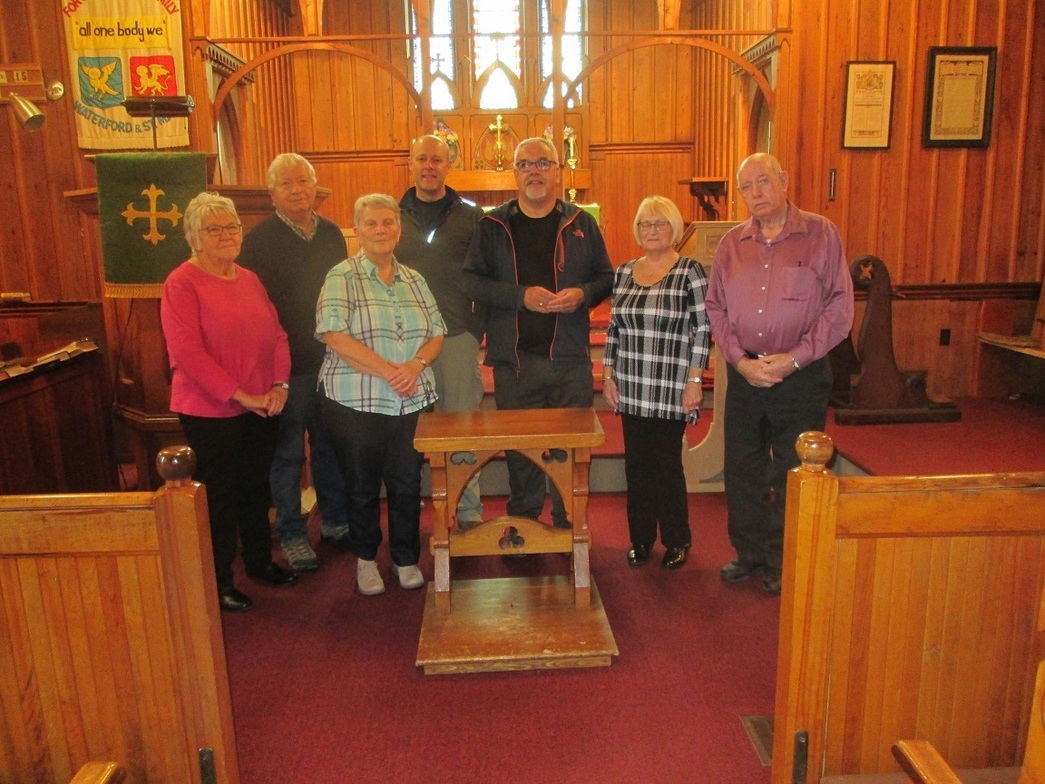 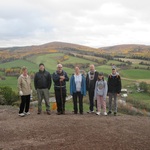 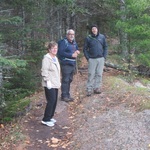 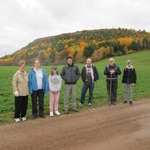 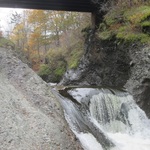 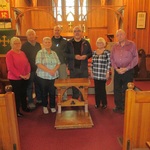 In the words of Frank Sinatra “And so the end is near….”. There is just one more night on the road and then two services in Sussex Corner and Sussex tomorrow with a walk between the churches. Even though the pilgrimage has been divided into two this year and people have graciously had to cope with changes, it has still been a wonderful experience. The kindness of people along the way has been remarkable.

As I write these blogs each evening it is a little like sending messages off into a vacuum. I often wonder if anyone ever reads them or am I merely indulging myself in writing because I enjoy it? It is therefore good to have some feedback and three times this week someone has spoken to me about one of my pieces having spoken to them as they were thinking about an issue. That means at least three people have read them, which makes it worthwhile.

The connections between Christians never cease to amaze me; but they should not, because we are linked by the Holy Spirit. As I write it is my hope that somehow, someone somewhere will find what I am saying speaks into their situation. To use a modern analogy, Christians are linked by a web called the Spirit of God. What we are to do is to try to listen to God’s Spirit and then be willing to speak out what is being said.

Today I had an unusual privilege. Fr. Chris VanBuskirk invited me to St. George, Moncton to share in the centenary of scouting in that city. The first troop was founded in that parish and has formed the foundation for its continuation in that region. It was good to see the work which has been done over the last 100 years in the guiding of young people according to Scouting principles.

It was great to know that people from churches across the city have been involved with the organization over the years. The event also illustrated the ways in which such organizations have often moved from their Christian roots. There is call for more of us to become involved for the good of all.

Tonight, we are sleeping at St. Mark, Sussex Corner. May God bless all our worship across the Diocese tomorrow.

Cindy Derksen over 1 year ago

I daily anticipate & read the blog. I am amazed at the bishop's thoughts & ideas as he walks. I am heart-broken to hear that many people do not read this- or even know where & when he is walking. Thank you ,David, for bringing the church out of the walls & into the community where it should be. Blessings, Cindy

Ernest and Nancy Clarke about 1 year ago