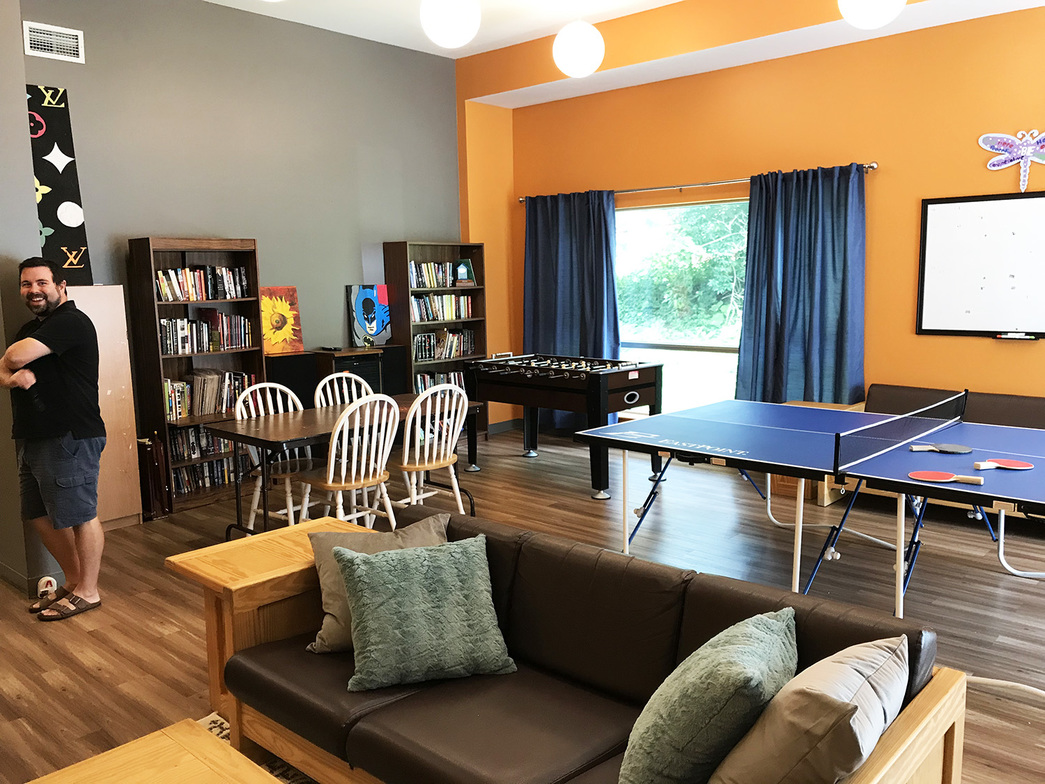 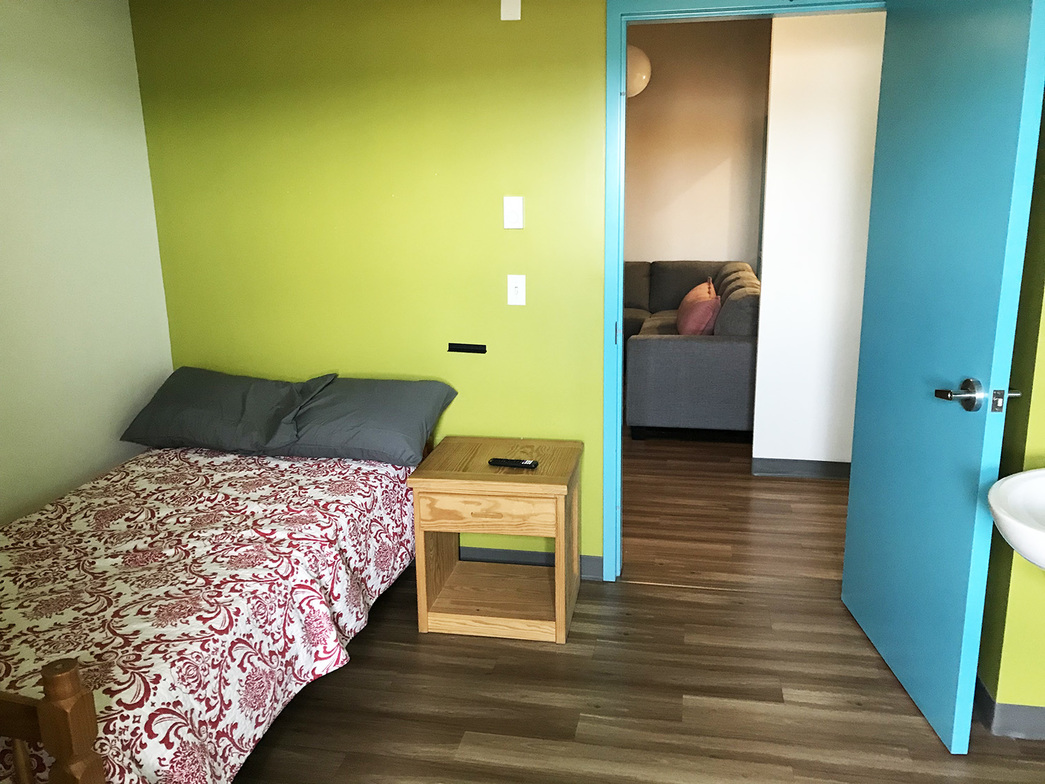 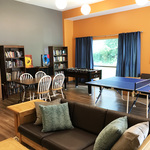 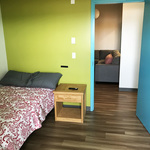 The synod has entered into a new partnership in the operations of the youth shelter (formerly known as Safe Harbour) on Broad Street in Saint John’s south end.

Early in the year, Archbishop David received notice that Partners for Youth, the group that had been running the shelter, did not feel they could continue in that role, given the forthcoming changes required by the Department of Social Development and their core focus.

This immediately became a priority for the Bishop’s Office and staff.

We knew the need was still very present for the shelter — both for transitional and emergency situations. It did not take long before a consortium of agencies in the community stepped up to partner with us.

Centre for Youth Care is overseeing the operations of the shelter, with support from Housing Alternatives, The Learning Exchange and Teen Resource Centre. This amazing facility has 10 comfortable bedrooms, common space and rooms for personal development.

With this team coming together, with funding support through the Dept. of Social Development, the shelter reopened in September under the name of “Beacon Cove.”

Fortunately, the building was only closed for a few months to await funding. However, the groups ensured that the housing was available for those in need.

Individuals and parishes wishing to make financial contributions toward Beacon Cove can send them to the diocese via post or by using the diocesan Canada Helps site, selecting Beacon Cove from the dropdown menu: https://www.canadahelps.org/en/dn/13778

Let’s all commit to praying for the staff and residents of Beacon Cove.

1.  The Rev. Paul Ranson is seen at left in this photo of one of the common areas of Beacon Cove, formerly Safe Harbour.