Advent Talks I: Finding the Stable in the Storm 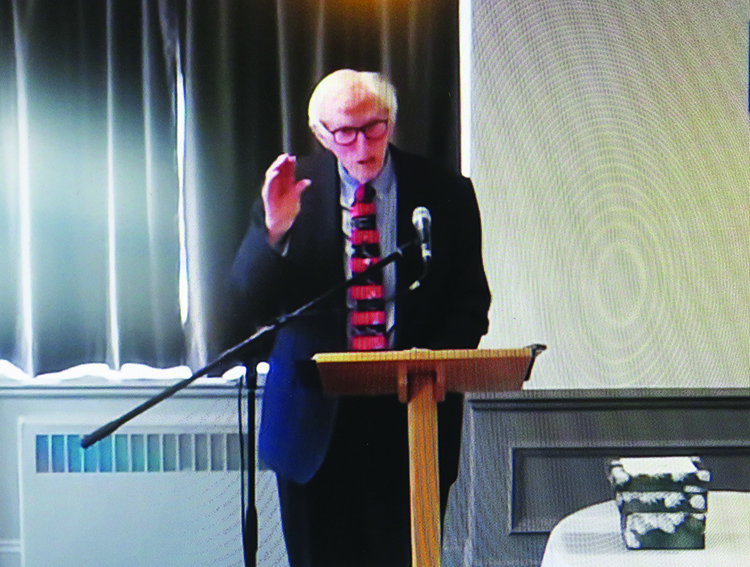 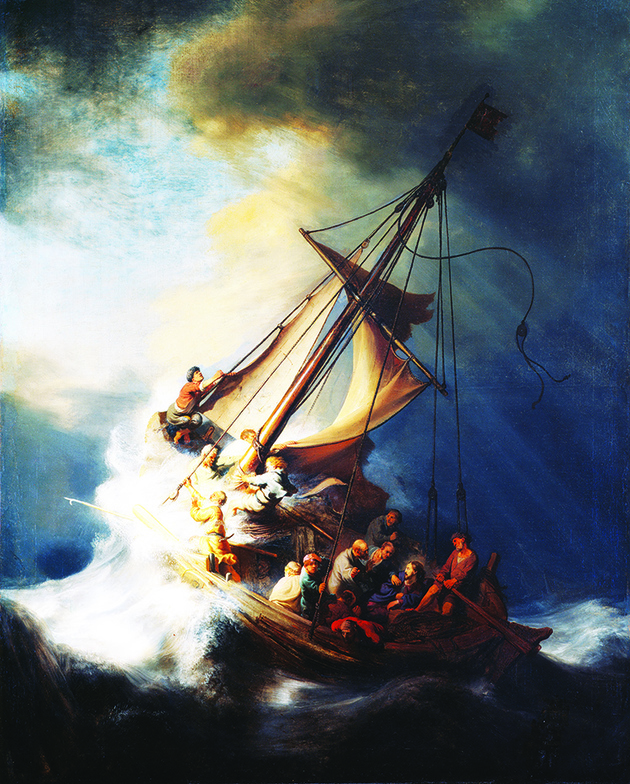 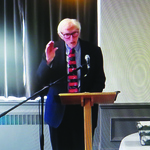 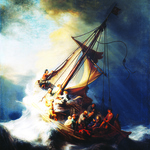 This year’s Advent Talks series comes with a few changes, all brought on by COVID-19.

First of all, there are four talks, not the usual three. Retired Bishop and leader Bill Hockin offers two, with the Rev. Canon Albert Snelgrove and Dr. Barry Craig delivering the other two. Music by Doug Vipond (saxophone and clarinet), Emily Kennedy (cello), Justine Everett (vocals), and Alice Boyd (pianist and director) was recorded at Christ Church (Parish) Church and added to the videos.

Collectively, the series this year is entitled Shopping For A Messiah.

Three of the talks were recorded beforehand in a small room of the Crowne Plaza in Fredericton with a minimal audience. The fourth, Barry’s, was recorded in London, Ont. where he lives. All four are being released on YouTube on the four Mondays of Advent at this link.

The first, on Nov. 30, featured Bill and was entitled Finding the Stable in the Storm.

Bill began by noting he has presented Advent Talks for more than 20 years, and at the heart of each one has been “the spiritual roots of the celebration of Christmas,” he said. “And always at the root of our talks lies the figure of Jesus of Nazareth, and his beginnings in Bethlehem.”

He noted that with this pandemic has come a great deal of disruption, anxiety, isolation, and a loss of community, connection and safety — many of the topics of his talk.

Bill divided his talk into two parts, the storm and the stable. There is no doubt about the storm this year, with suffering and death, isolation and stress. He likened it to the storm described in Mark 4, the story of Jesus and the disciples in the boat during a storm. Jesus is asleep, and the disciples go through a range of emotions, asking Jesus, ‘don’t you care?’

“Jesus gets up and rebukes the wind,” said Bill. “Then he asks, ‘why didn’t you trust me?’”

Bill looked at the famous Rembrandt painting called The Storm on the Sea of Galilee to illustrate some points.

“The boat is being savaged. The men are afraid,” said Bill. “Roughly half the disciples are gathered around Jesus; the others are working on the lines and the sails, fighting the storm, trying to save themselves. The others are calm.”

These are two reactions to the same storm, rather similar to the two reactions we are seeing to the pandemic. Bill cited a Globe & Mail article from August that illustrated the difference in pandemic deaths between Asian and Western countries.

By contrast, the UK had had 674 deaths per million during the same time period; the U.S. had 451 and Canada had 235 per million.

“Why the dramatic difference between East and West?” asked Bill. “Due to societal, social and religious values. The West focuses on the individual. Eastern societies focus more on community.”

While people in the East wears masks without an issue, and have for years, in the West, the mask had become a symbol of the battle between individual rights and collective responsibility, he said.

This storm is called individualism, a commitment to self above community, he said. Ironically, western societies are considered Christian, but the commandments to love God and love your neighbour have been all but lost because God has been lost.

Skepticism is cynicism and goes beyond doubt to mistrust.

“It’s where conspiracy theories come from. There’s no truth in this, only opinion,” he said.

Selfism or selfishness, means, “believing that I have no obligations to care for anyone beyond myself,” he said, adding that the next step is narcissism.

Social isolation is the sad result of skepticism on one side and narcissism on the other, said Bill, likening it to the Prodigal Son in the pigpen, “alone and in want, the scripture says.”

There is a failure to connect, but even more, a deliberate effort to not connect or communicate.
“Behind the pandemic is the ideology of these three destructive children,” he said.

So where do we find stability? In the stable.

Bill described his happiest times in parish ministry during baptisms, when he would describe three gifts: faith, friends, and family.

If you translate those three to Christmas gifts, they become believing, behaving and belonging.

“If there is any semblance of a real Christian Christmas, these three gifts must enter into all our celebrations,” he said.

Believing comes amid all the confusion, chaos, fear and doubt to make room for the spirit.
“If people make room in their minds for the holy, God catches our actions and pours in more of his spirit,” he said.

Behaviour is our ethical action of loving God and loving our neighbour.

“Gift-giving, not out of obligation, but out of a genuine desire to please someone else,” said Bill.

Belonging to a community is vital to our mental health, and without it, there is isolation. Bill cited Ernest Manning, former premier of Alberta, who wrote that during a Prairie snowstorm, the cattle scatter in all directions, leading some to death. Buffalo, on the other hand, face the storm together, protecting the youngest and most vulnerable in the centre of the herd.

“Rembrandt’s work of art offers us a choice this Christmas,” said Bill. “Are we disciples in the bow flailing around as individuals, or are we like the disciples in the stern, centred around Jesus, caring for each other?”

As always, Bill ended with a prayer and the Peachtree benediction.

Rembrandt's The Storm on the Sea of Galilee (wikicommons)