Bishops elected, consecrated, while archbishop remains at home in N.B. 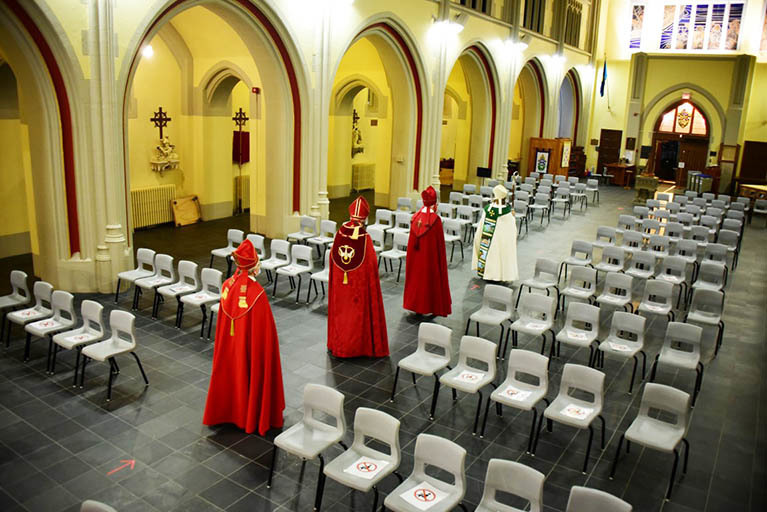 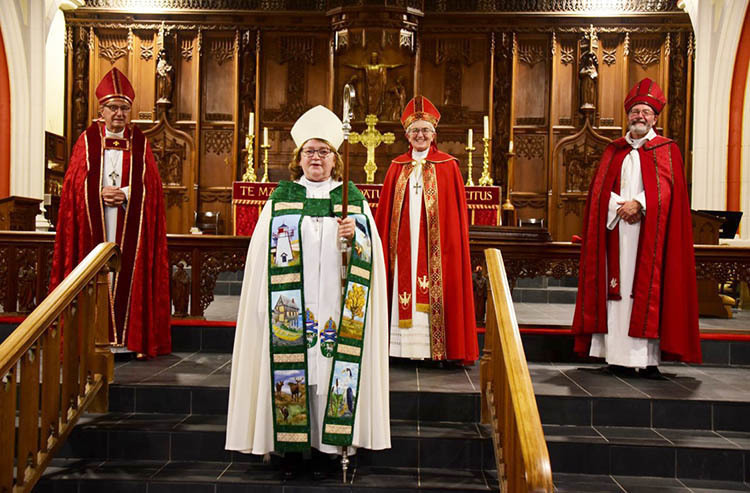 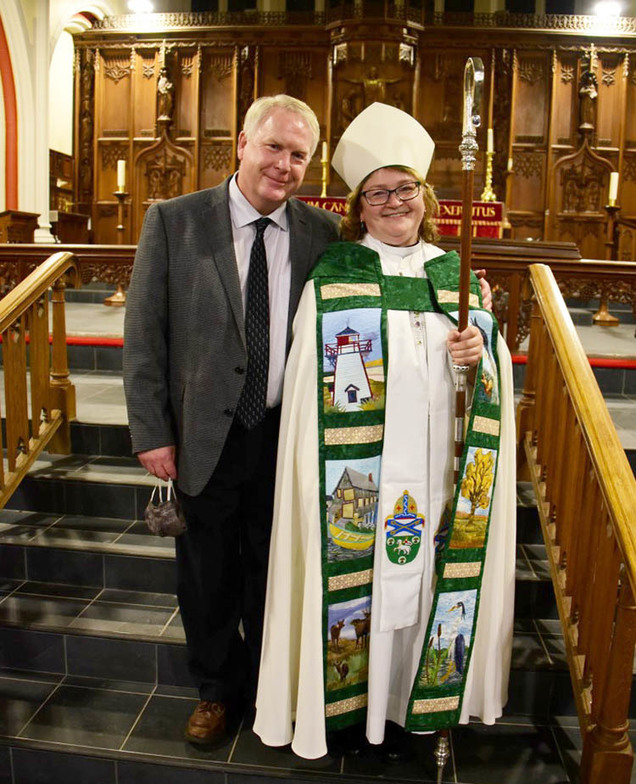 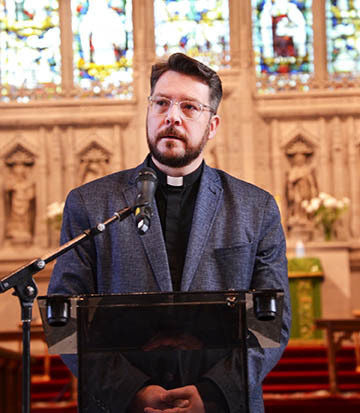 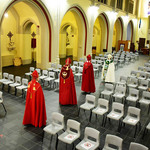 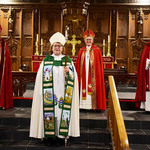 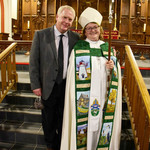 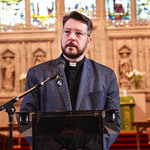 Had there been no pandemic, Archbishop David Edwards would have just had a very busy weekend: a flight to St. John’s, NL on Thursday to oversee the episcopal election in the Diocese of Eastern Newfoundland and Labrador on Saturday; a flight home Sunday; a drive to Halifax Monday to lead the consecration of the new bishop in the Diocese of Nova Scotia and Prince Edwards Island; then a drive home to Fredericton today.

But the bursting of the Atlantic bubble due to COVID-19 has kept him home.

“I should have left this morning,” he said on Thursday.

His role in NL was to supervise the electoral process, provide a reflection and bible reading and celebrate the Eucharist. Instead, as travel restrictions to the island were announced, he chose a designate.

“As chair of the Electoral Synod, it is his prerogative to extend the privileges of the chair to whomever he chooses,” said executive secretary of Synod, the Rev. Christopher Fowler.

“He appointed the Right Rev. John Watton, bishop of Central Newfoundland, to assume the chair of the Synod in his absence. As the senior bishop in our Ecclesiastical Province, Bishop Watton was a logical, and most appropriate, choice.

“Being a resident in Newfoundland, Bishop John is not subject to the travel restrictions that have prevented the Archbishop from attending.”

At the Cathedral of St. John the Baptist on Saturday, The Ven. Sam Rose was elected sixth bishop of the Anglican Diocese of Eastern Newfoundland and Labrador. The episcopal election was held virtually. He succeeds the late Right Rev. Dr. Geoffrey Peddle.

Abp. David observed the election via YouTube on Saturday.

“Let’s remember to pray for the new bishop as he leads the diocese at this difficult time in their history,” said David.

NS & PEI
It takes three bishops to consecrate a bishop-elect, and Abp. David was supposed to be one of them. Fortunately, the Diocese of Nova Scotia and Prince Edward Island has three retired bishops who were called into action.

“Without those three, that would have been a real problem,” said David. “I don’t know how we would have solved it.”

With the tight restrictions imposed on Halifax, only seven others were permitted to attend the consecration, including, of course, the new bishop herself.

“I was very disappointed not to be able to be present at Sandra’s consecration,” said David. “It’s a very important day for her and the diocese.”

The diocese used the consecration of the Rt. Rev. Shane Parker in Ottawa earlier this year as a template for their pandemic event, he said.

While the consecration went ahead, it was not what anyone was hoping for in terms of a large, celebratory, but holy, occasion.

“To have bishops from the wider church is very important on these occasions,” said David. “The hope is to have some sort of celebration when we’re able.”

David noted the need for adaptability in the Church during these unprecedented times, and cited the Primate, Linda Nichols, who commented on the coming event recently: “ I am sorry that the hoped-for installation and consecration celebration will be so different now. We are learning afresh the meaning of flexibility and letting go of our own desires, while continuing the work of the Church in new ways!”

1.  The four bishops, including newly consecrated Bishop Sandra Fyfe, at the Cathedral Church of All Saints in Halifax on Monday.

4. Bishop-elect Sam Rose during the episcopal election in the Diocese of Eastern Newfoundland and Labrador on Saturday.