Bowling tournament heats up with record number of teams

Childhood hunger programs will be the benefactor 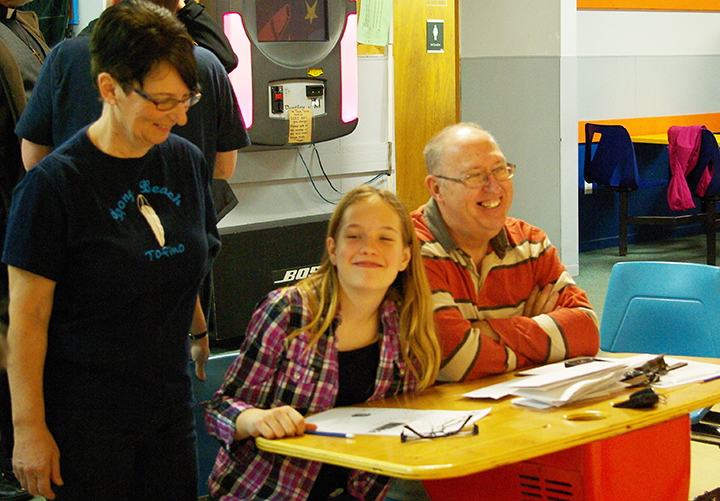 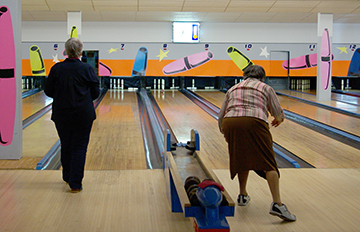 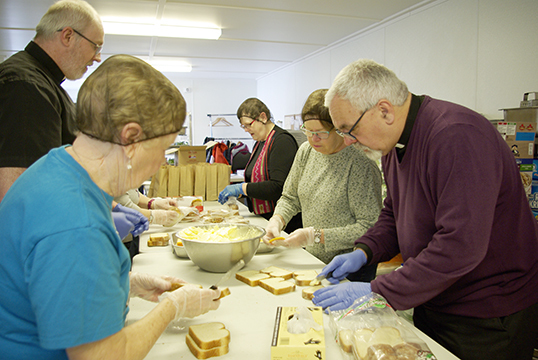 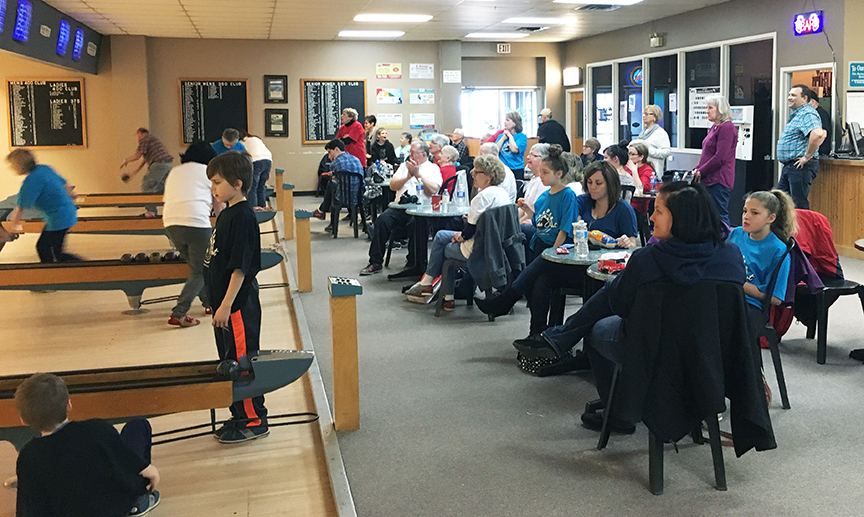 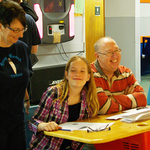 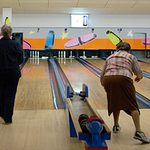 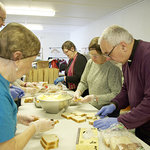 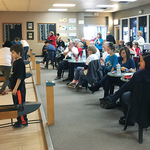 When it began two years ago, the annual bowling tournament in the diocese was a humble attempt to raise some money. The Rev. Kevin McAllister and his Parishes of Marysville and Minto & Chipman challenged Fredericton-area parishes to bowl for Bishop McAllister College in Uganda.

The 12 teams had a goal of $5,000 and triumphantly raised over $7,500. That money kick-started the library construction project at the school that is now close to completion.

Two years later, the third bowling tournament has ballooned into a strike force, no pun intended. Next week, on April 6 and in Moncton, April 7, bowlers from every archdeaconry will hit the lanes — more than 50 teams — to raise money.

“It’s incredible!” said Kevin. “When we entered into this, our prayerful goal was to have three new parishes involved in the tournament.

“That was our humble goal, and this year all archdeaconries are involved. It goes to show what a simple invitation can do. People hear God’s call.”

The cause is the same as last year, and the need is no less serious. Childhood hunger is a big issue in the province. Many schools operate breakfast and lunch programs for students, and children figure high in food bank statistics.

In New Brunswick, 31.5 per cent of food bank users are children, according to Food Banks Canada’s 2018 Hunger Count.

Each archdeaconry will choose its own local programs that work to alleviate childhood hunger.
In Fredericton, for example, the money raised will help fund the Fredericton Community Kitchens’ Student Hunger Program which makes 350 lunches a day for area schools, and has several other food programs for children as well.

In 2018, bowlers in the Kennebecasis Valley, Moncton and Fredericton raised $25,000. There is no set goal this year, but with so many more bowlers, it’s a given that they will easily beat last year’s.

One of the interesting things Kevin has found is that lots of bowlers are not regular church-goers. He hopes they will feel a sense of fellowship during the bowling event.

As was the case the past two years, priests have begun the trash-talking already.

“We have a nickname — ‘Gutterball Ranson.’ He issued a challenge to all deacons and priests,” said Kevin, referring to the Rev. Paul Ranson.

“Which ever one has the lowest score has to sing a solo at Clergy Conference this fall. No one should be afraid of Paul’s challenge because I’ve seen him bowl. He does have one advantage though. He’s a lot closer to the lane than others.

“Brent ‘The Kingpin’ Ham will probably be the first to sign up for that challenge, but I know it will be Paul singing. There’s no ‘if.’”

In answer to the taunts, Paul went even further than Kevin, trashing all the Fredericton-area teams.

“Douglas and Nashwaaksis has a team entered. We are the Nashwaaksis Pinheads. We were going to enter another team, but thought we would give the other parishes a chance. They need all the help they can get.”

This is the first year Kevin will bowl, as he had been busy managing the tournament in past years.

“I was relieved to learn that Kevin has developed a spine and will be competing this year,” said Paul. “It’s just a shame that he’ll go down to defeat.”

Readers might wonder what they can do to support the tournament. If you’re not bowling, you can support a bowler with a pledge. You can also go to the alley and cheer on the bowlers. Prayers are most welcome for a successful tournament. And finally, lunch bag coolers are for sale for $15.
To pledge or buy a cooler bag, or for more information, contact Kevin: 506-897-2686 or micksizepint@yahoo.ca