Save the date of April 6 to bowl for good! 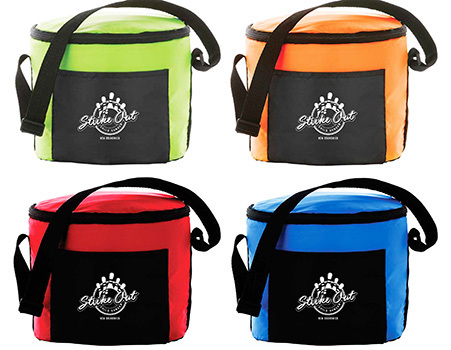 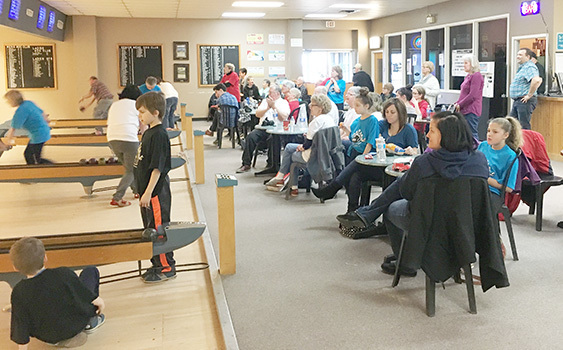 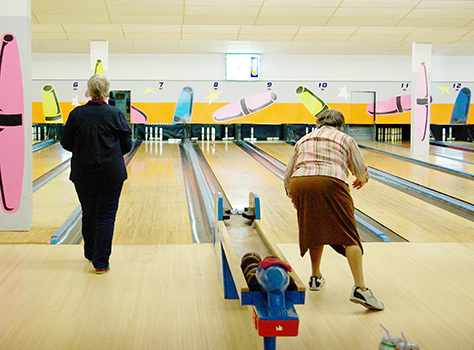 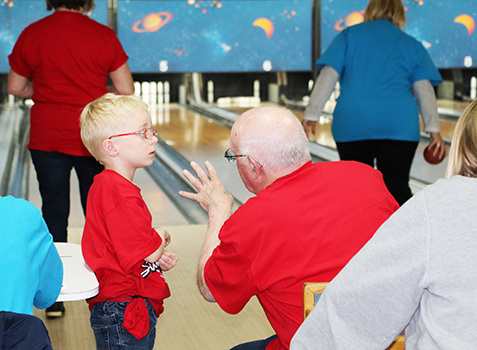 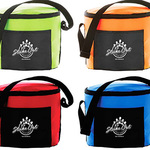 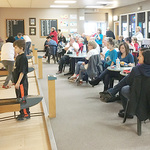 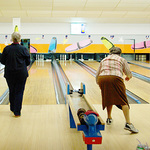 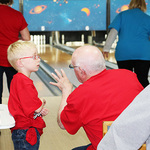 “If you take what the average meal costs — $1.60 for a child — we fed about 8,000 kids, and that’s just in Fredericton. It makes an impact,” said the Rev. Kevin McAllister, incumbent in the parishes of Marysville, and Minto & Chipman.

Making an impact is what Kevin is aiming for again this year, with bowling tournaments planned for Fredericton, Moncton, and the Kennebecasis Valley, with the hope that it will expand elsewhere in the diocese.

This is the third annual, and the second one to go outside Fredericton and to address the problem of childhood hunger in New Brunswick. But why this particular cause?

“It’s not going away. It’s growing in our area,” said Kevin.

“The vision at All Saints is to have a diocesan-wide bowling tournament to combat child hunger,” he said of his church in Marysville. “One in five live in abject poverty and it’s worse in some centres like Saint John.”

Last year, the archdeaconries of Moncton and Kingston & the Kennebecasis joined Fredericton for the bowling tournament, which raised more than $25,000 for the cause. This year, on Saturday, April 6, Kevin hopes most, if not all of the seven archdeaconries will be on board, bowling for the sake of hungry children in their communities.

He’s in the process now of contacting archdeacons for support and welcomes anyone who wants to help organize in their parishes, deaneries and archdeaconries to get in touch with him.

This year, cooler/lunch bags with the tournament logo are for sale for $15 each and available soon.

“It’s a seven-can cooler bag,” said Kevin. “We won’t tell you what to put in them but it will hold seven.”

Parishes that might want some for sale should get their orders in promptly, said Kevin.

Kevin envisions that on April 6, bowling alleys around the province will be filled with Anglicans and others who are mindful of childhood hunger, and cheered on by supporters as they bowl a string to help alleviate hunger in their communities.

Each archdeaconry can choose which food-based charity to donate to. In Fredericton, the proceeds will go to the Fredericton Community Kitchen’s Student Hunger program, which feeds students in need.

“358 students in 15 schools need lunches every day in the city of Fredericton,” says the organization’s website. It manages that with the help of several corporate sponsors, a large group of volunteers and many donations.

This year, as in the past, the tournament has not been without some rivalry and trash talking.

"As the defending champs, we are looking forward to another year of fun and friendly competition,” said the Ven. Brent Ham, archdeacon of Moncton.

“Last year we had two parishes that were unable to participate and they are eager to strut their stuff and join the excitement. Look for the 'kingpins of the east' to retain their title and the bragging rights."

It gets more intense the closer you get to Fredericton.

“I think it’s pretty obvious that we’re not only going to win this year, but we’re going to look better doing it,” bragged the Rev. Paul Ranson, who, without fail, has taunted Kevin and his parish each year.

“I’m hoping Kevin will be flexible enough to actually roll something down the lane this year,” said Paul. “He chickened out last year.

“Those AST guys are pretty shaky on a lot of things,” said the Wycliffe graduate and rector of the Parish of Douglas and Nashwaaksis, which is next door to Kevin’s parish.

If your archdeaconry or parish wishes to participate, contact Kevin by phone (506-897-2686) or by email.

Barb Haire over 2 years ago

Hi Kevin, I told Ven Brent that I would organize our area of Riverview, Moncton $ Hillsborough. Send all details my way. Cheers Barb

Clyde Spinney about 2 years ago

Kevin. I am trying to get a bowling team together for the New Maryland Parish this year. Could I get the event details, pledge forms, etc.?

Donna Dobbin about 2 years ago

St. Luke's , Parish of Gondola Point would like to take part in the bowling tournament again . Would you sent me the event information and pledge forms. etc. ? Thank you in advance.