Do you remember Dolph Carty? 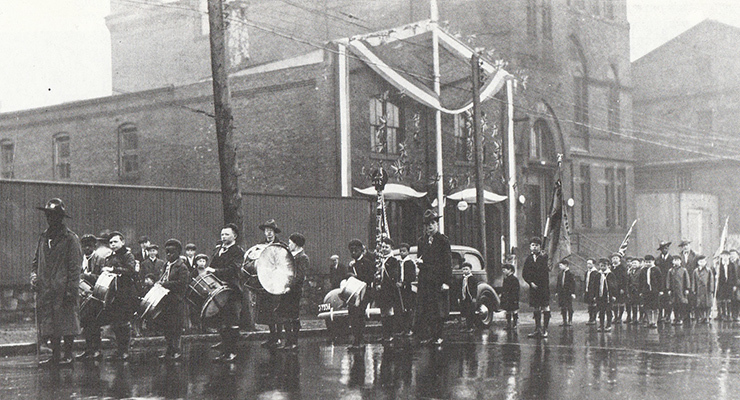 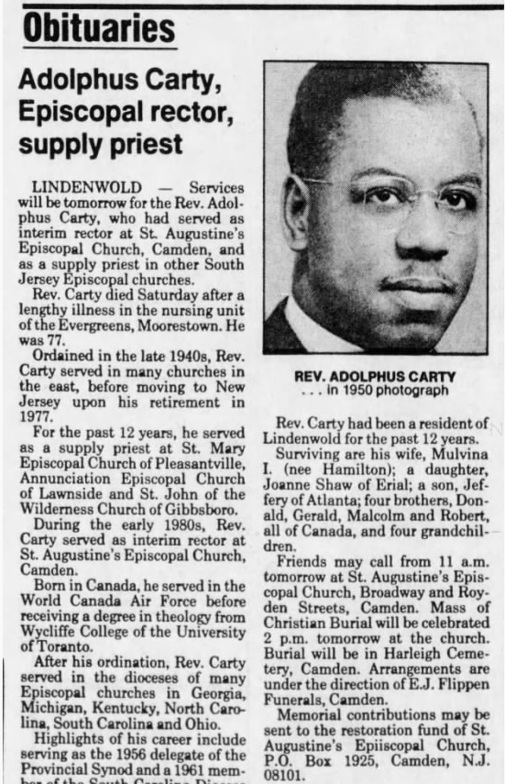 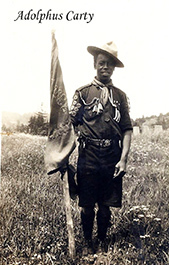 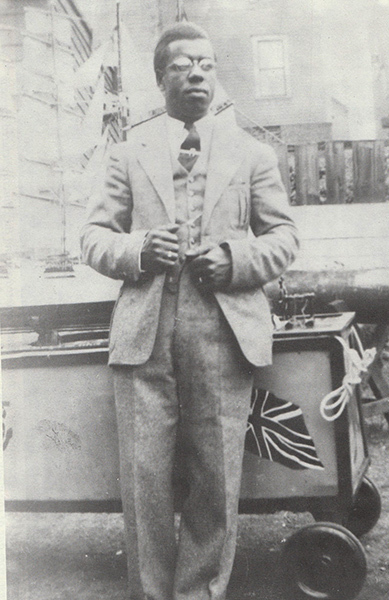 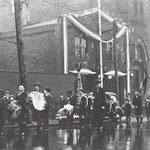 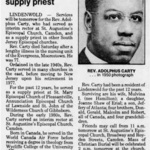 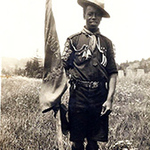 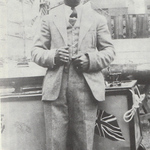 The Rev. Adolphus Carty grew up in a large, happy family in Saint John, singing in the choir in the Parish of St. Mary’s on Waterloo Street.

He felt called to the ministry, and in the late 1940s, he graduated from Wycliffe College in Toronto.
He returned to his home diocese to seek his first pastoral posting, but he was never successful in that endeavour.

By every account, he was well-liked, a Second World War veteran, musical and talented. Despite the fact that the Carty family was held in very high regard at St. Mary's, he was unable to find a parish in New Brunswick willing to take a Black priest. It’s difficult not to blame racism, says Peter Little.

“That’s what my father told me,” he said. “The fact that he was never ordained in New Brunswick seems to confirm that.”

Peter is conducting research for the New Brunswick Black History Society on a project called “The First and the Famous,” which features Black people who are first in their field.

“I think Dolph Carty would be the first Black priest in New Brunswick, even though he was not ordained here,” said Peter.

Dolph went on to a long and successful career in the priesthood in the United States that spanned from the late 1940s to 1977 when he retired. Even after that, he continued to fill in where needed.

The Carty family
Dolph’s brother, Gerry, was the first Black person to receive his wings from the Royal Canadian Air Force. All five Carty brothers served in the Second World War.

Peter’s family had strong ties to the Cartys.

“My father was friends with the Carty boys,” said Peter, adding they were in Cubs and Scouts together.

“The Carty boys [were members of] a totally integrated Cub and Scout troop in Saint John,” he said.

In fact, there is still a bit of Dolph in the troop. He carved a totem pole which the Scouts used, as is pictured in the parade shot. That pole was in use when Peter was a Scout in the 1960s, and when he was a Scout leader in the 1980s. To his knowledge, it’s still in use.

The family was very musical, and on variety show nights at St. Mary’s, the Cartys were always a hit, he said.

Rev. Carty’s first parish appointment was in Michigan. He went on to serve in South Carolina, Kentucky, Georgia, Ohio, and perhaps North Carolina and Indiana. He retired in New Jersey after several years serving there and died in 1989.

Peter doesn’t know if Dolph ever returned to New Brunswick for a visit, but Peter did get to meet Gerry during the 125th anniversary of St. Mary’s in 1986. Gerry sang in the choir at Christ Church Cathedral at the time.

Now he’d like to complete his profile of Dolph, and is seeking help from anyone who has memories or knowledge of him, either before or after he left New Brunswick.

If you can help, please contact Peter by email: genealogy@bellaliant.net .

Update:  Peter very recently learned from the Diocese of Ohio that Dolph was ordained in 1948 by Bishop Ray Beverley of Toronto and raised to the priesthood in 1949 by Bishop Lewis Whittemore of the Diocese of Western Michigan. You are still encouraged to contact Peter if you have further information.

Photos courtesy of Peter Little. Obituary is originally from the Post Courier newspaper in New Jersey.

The old St. Mary's on Waterloo St., just below the old General Hospital and the Nurses' Residence, was where I attended with my family until the mid-1960's, when we moved to St. Paul's (Valley). I have its picture (not the same as the picture in this article) on its centennial plate, which bears the dates 1861-1961. Just down the hill on Delhi St. was the St. Mary's Band Hall -- my late father played in that band.

Gisele: This is an inspiring story to me and I applaud your thoughtful efforts to bring Dolph's story to light. I wish I could be of help, but that isn't within my ability to do so. However, with your permission, I would like to use Dolph's story in a future sermon for my congregation in Bracebridge, ON. Surely God had His hand on this gentleman's faith journey and calling.

If possible, I would like to know more details as you learn them...I see that this has already taken place re his ordination!!

Thank you for following up on the servant of God!!

Rev. Gary Denniss, pastor of New Hope Free Methodist Church, Bracebridge, ON ( You can check me out on Wikipedia if you wish, or my infantile website garydenniss.ca)

"God is our refuge and strength, a very present help in trouble." Psanlm 46:1