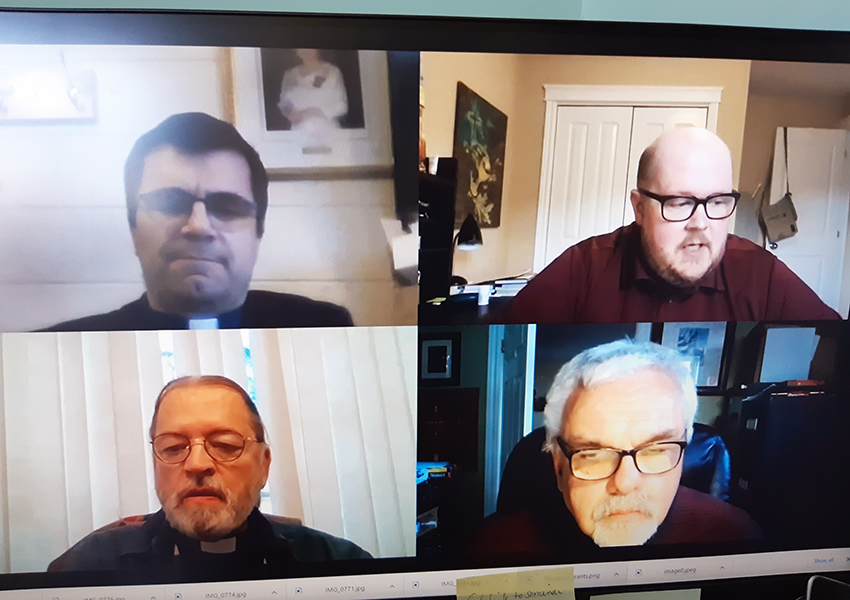 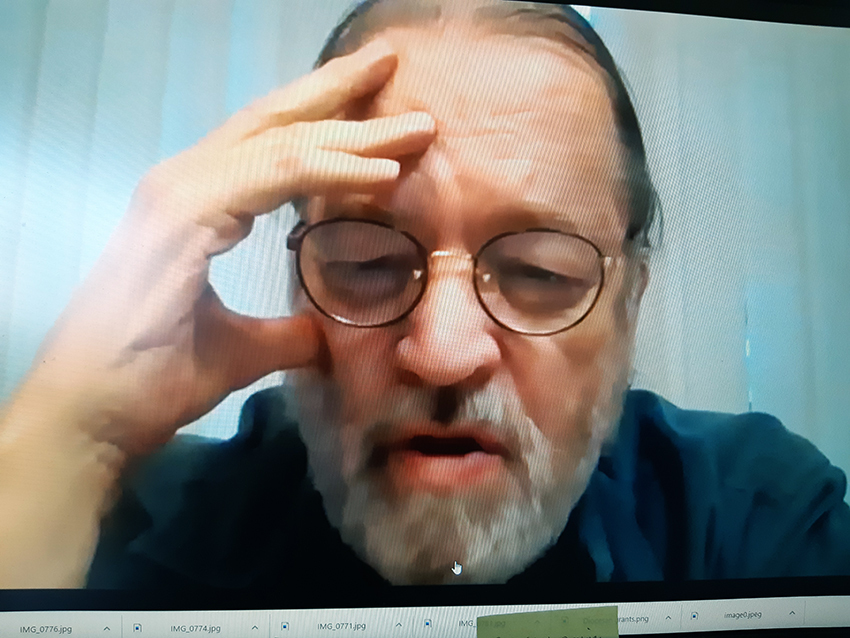 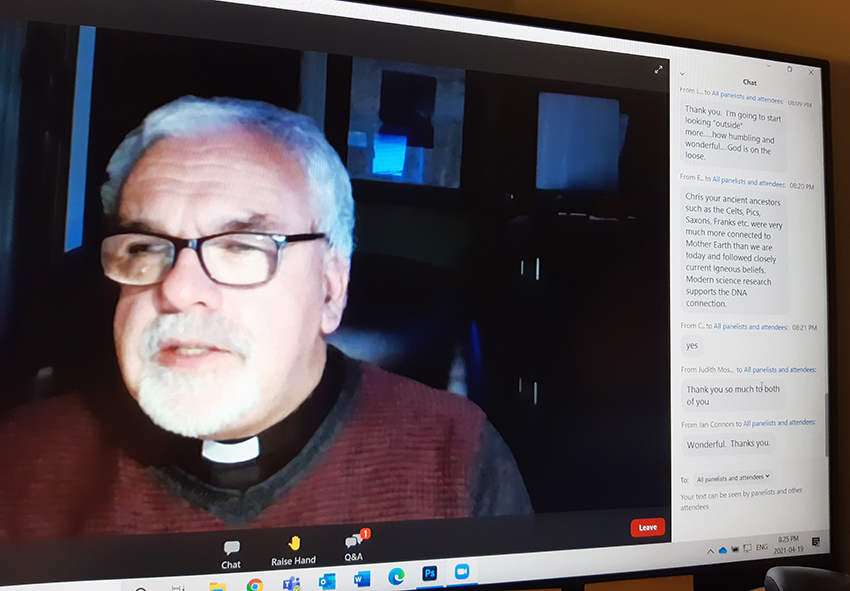 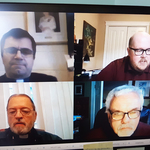 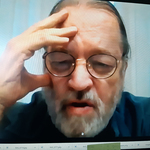 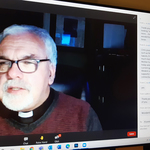 The Eastertide series that began Monday, April 19, follows a decades-old tradition in the Deanery of Shediac.

“It goes back 20 years in the deanery to have an Eastertide series for teaching, learning and growing,” said the Rev. Rob Salloum, one of the organizers of this year’s series called “How Shall We Forgive?”

“This year’s theme is about forgiveness and reconciliation and how important that is,” said Rob. “As we talked, we thought this would be a theme to benefit, not just the deanery or the diocese, but nationally.”

Not wanting to limit themselves, the organizers — Rob, the Rev. Canon Chris VanBuskirk and the Rev. Norm Dupuis — spoke to Archbishop David Edwards. As the idea of forgiveness and reconciliation grew, it became apparent that “Archbishop Mark MacDonald would be a voice we’d like to hear,” said Rob.

Mark MacDonald is the Anglican Church of Canada’s indigenous archbishop.

The series features Mark and David on weekly topics, followed by questions from the audience, which one or both bishops answer. During the first webinar, entitled “Creation and the fall,” the 96 participants from coast to coast to coast listened to both bishops, with parish development officer Shawn Branch moderating.

In setting up the series, he gave an overview of the Reformation, and two new aspects of Christianity that sprang from it: the Bible became widely available to many in several languages; and the interpretation of the bible no longer required a priest.

That led to fierce debate in the Western church over literal and figurative interpretations — was the world created in six days, or was there a more metaphorical approach to the story of creation and its time period? The rise of Charles Darwin and his work played into this debate.

Mark spoke of the indigenous tradition and how the message of Western missionaries played into it.

“It’s been my privilege for 40 years or so, to read many accounts from missionaries about what indigenous people believed,” he said. “[The responses ranged from] ’They believed in devils and demons’ to ‘they are as close to Christianity as can be and not be Christian.’”

He also introduced the concept of communal sin as opposed to personal sin.

“Much of the [Western] focus has been on what gets an individual off track,” he said. “But rabbis have spent centuries saying the worst kind of sin is the one we do together. We do together what we’d never do alone.

“When’s the last time you built a golden calf in your backyard? But think of Jan. 6 in Washington, DC. That was mostly Christians who did that.”

At the end of their presentations, the archbishops took several questions from the attendees.

During the coming weeks, special segments will include the Rev. Julian Pillay, formerly of South Africa, speaking on the policy of Apartheid; Kelly VanBuskirk speaking on the Forgiveness Project in Saint John; and Judith Moses.

“We’re really delighted to have David, who is quite an intellectual, to be speaking, and to have Archbishop Mark speaking. It’s a deep well from which to draw,” said Rob.

To view the first webinar, click here.
The series continues online Monday evenings at 7 p.m. For more information and to register, click this link.

Find A Church
Moncton
Comments for this post are now off.