Greetings from the Nile River! 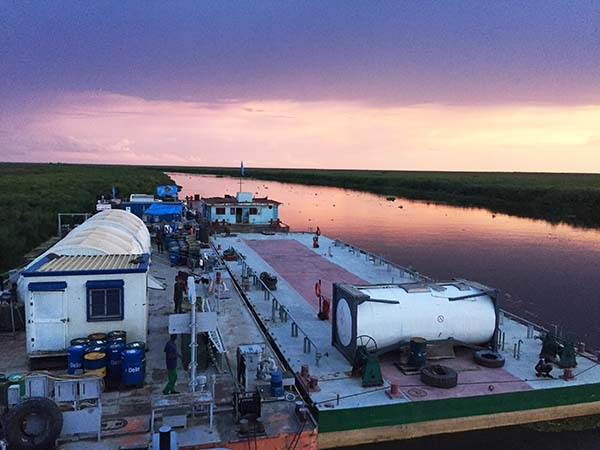 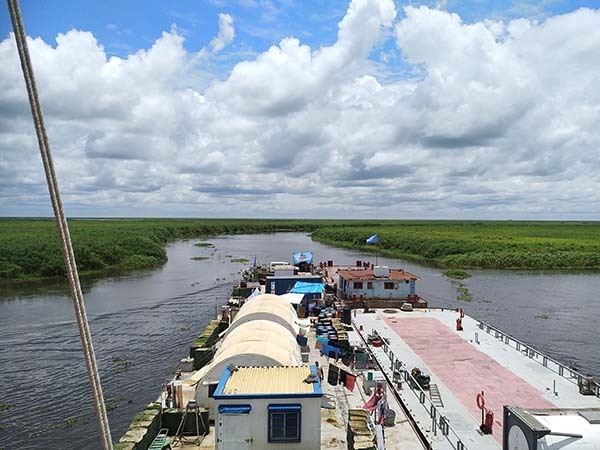 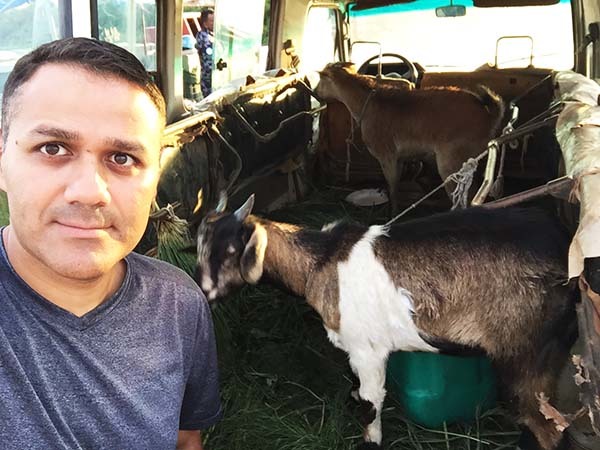 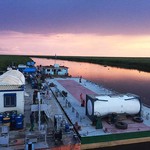 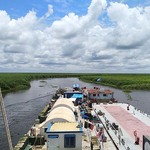 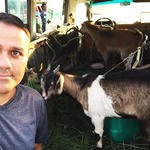 Major Andres Campos and his wife, Monique, live in Oromocto with their five children. Both are members of the Canadian Armed Forces and they worship at Christ Church Cathedral. Andres has been deployed to Malakal, South Sudan, as a Military Liaison Officer.

In South Sudan, a largely Christian country, Andres lives next door to a Protection of Civilians (PoC) camp — essentially a refugee camp with approximately 27,000 people. South Sudan is a very new country, having split from Sudan in 2011 and gone through a recent civil war. The small camp where Andres lives is next to the Nile River.

Here is a story he sent to the Rev. Canon Major Chris VanBuskirk, rector of St. Georges in the Parish of Moncton, and a reservist army chaplain. Chris also happens to be deployed at the same time, though elsewhere. Andres and Chris kindly gave permission for this story to be published.

Chris,
Things are going well. Although I’m still getting settled, I’ve been on a various patrols already.
Not sure if I mentioned it to you, but I ended up volunteering to escort a supply barge on the river Nile from Malakal (north) down to Bor (south). The trip takes two weeks or so, so I’ve been off the grid for a bit.

Overall, this has been one of the best things I’ve done in South Sudan but to be fair, the work I’ve been doing in Malakal definitely prepared me for it. The trip can be a challenging and rewarding experience for any Military Liaison Officer.

The variety of route checkpoints and conditions on the barge will test your ability to demonstrate/exercise the “liaison” aspects of your job. How you conduct yourself will earn the respect and trust of the crews and communities you visit.

No situation is the same. Even before we started dealing with the government troops or those in opposition at the checkpoints, there is a requirement to build a cohesive team on the barges.

There are 54 souls on board (civilians and military). It is essential that everyone knows what are the main effort, tasks and endstate for each day.

As the MLO, I’m the single POC (point of contact) for all negotiations; normally before approaching a checkpoint I take a patrol boat ahead of the convoy to negotiate the passage and/or coordinate an inspection.

The other military guys are from the Bangladesh Navy Marine Unit. Their main task is the security of the barges, as such they dictate the daily routine, including speed, distances, destinations and order of march.

The Bangladeshi guys provided the meals. Lots of spicy and flavorful food. I definitely enjoyed it. The truth is that I really ate well. Their diet is rice and lentils-based. The big bonus —I didn’t have to cook myself! There’s a small kitchen on the barge. It’s amazing what Navy cooks can do!

There is no doubt in my mind we have had a successful operation. I think we have been effective simply based on good communication.

Co-operation and trust are key in even the most simple tasks. As an example, when we got to a major checkpoint (this being a bit of a long stop with tricky navigation on small canals into town), the question came up from the Barge and Navy crews if it would be possible for me to visit the market while in the village and buy a couple of goats/sheep in anticipation of the celebrations of Eid.

I respectfully accepted to lead the shopping expedition and was handed 15k South Sudanese pounds (about $75), with instructions to make sure they were males with small scrotums.

I have to tell you, I was very happy with the veterinarian lecture I received on my pre-deployment training in Kingston!

There I was, in the middle of a herd of goats and sheep assessing my purchase under the watchful eye of two Bangladeshi soldiers. All I could do was try to remember what we were taught to look for in these animals to make sure they were healthy and of course, males with small scrotums (not even thinking about price at this point)!

Anyway, I picked four animals as my strategy, but the asking price was 10,500 SSP each! (You should have seen the soldiers’ faces —what is this guy doing?) That’s when the real work/negotiations started!

To make the story short, after some haggling, some laughs and lots of handshakes, we walked away with two goats for 15k SSP. We got back on the tree canoe, then the patrol boat and finally on the main barge with the animals.

When we arrived, my purchase was inspected by a very anticipating panel of judges which I’m sure were more experienced than me in goat/sheep selection.

After a brief, silent pause and handling of the animals, there were high fives all around and celebratory tea — thank the good Lord!

Like I said, even on the simplest tasks, cooperation and trust are essential.

While visiting another small checkpoint I had a humbling moment. As I was walking over to meet with the checkpoint officials, a man and boy were heading towards my direction. We exchanged hellos in Arabic and shook hands.

The kid was about four or five, a bit shy at first. After all, here is this foreign guy dressed up in military gear talking to him.

I happened to remember I had a chocolate bar from one of my ration packs in my backpack. I took it out and offered to the boy. The man with him (father, I’m assuming) gestured to him that it was okay.

So I open it and gave it to the kid. He took a bite and said something. The man asked me what it was. I said chocolate.

The man then replied, ‘The kid never had chocolate, he says is good.’

That’s when it hit me: we take so much for granted in our busy lives that sometimes we forget to slow down and be thankful for all the blessings we have been given.

All in all, the job is busy, the security situation varies day to day, but the truth is the majority of the people are happy we are here.

ray and barbara joudrey over 2 years ago

Great to hear things are going well. We pray it continues and for your safe return. Knowing you I'm sure the experience is rewarding. Our thoughts and prayers are with you.