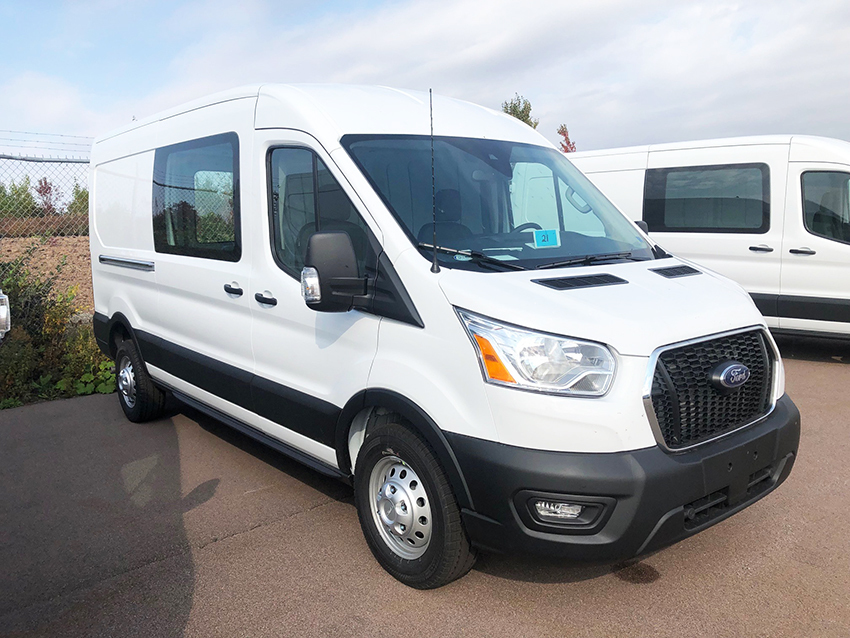 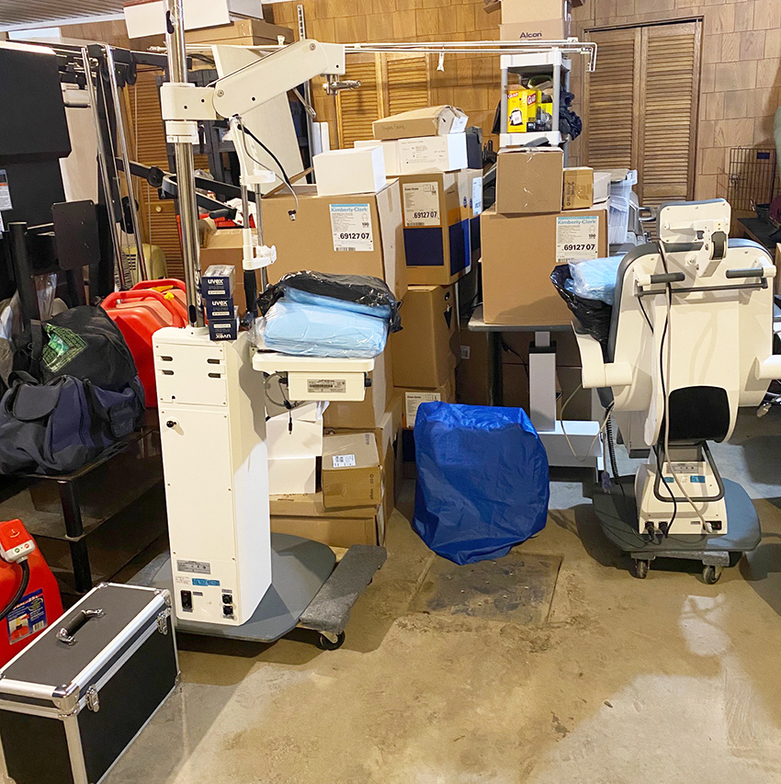 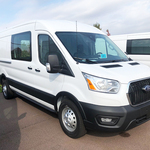 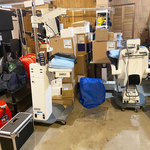 The long wait for a mobile medical clinic for the Diocese of Ho is almost over.

Last week, Companion Diocese Committee chair Robbie Griffin reported that Malley Industries in Dieppe had finally received the van that will become the mobile clinic, after many months of shortages and waiting.

“They had 73 vans on order, and only two arrived,” said Robbie. “One of them was ours.”

The others won’t arrive until spring, and when they do, they’ll come with a much higher price.

Malley reported that it has been dealing with the cancellation of 71 van orders coming from the U.S. and another 35 in Canada, some of it due to the computer chip shortage. Thankfully, the clinic project has escaped the longer delays, price increase and accompanying frustration.

Archbishop David Edwards noted the hand of God was on that delivery and on this project.
The next step is outfitting the van with the equipment needed to transform it into a mobile clinic. Robbie expects this will happen within the next six weeks or so.

Part of the outfitting will include surplus medical equipment Malley has found for the project.

Through his Rotary contacts, Robbie has connected with two optometrists who will be donating their equipment, collectively worth about $60,000. Both doctors plan to travel to Ghana to help train local medical professionals and even operate on patients.

“There is one village with genetic cataract issues,” said Robbie. “This will be a game changer for the people there.”

When Malley releases the final project, Abp. David will bless the van before it’s shipped, first to Belgium and then onto Ghana in West Africa.

All going according to plan — both the equipping and the shipping — the mobile medical clinic should arrive in February.

Both Robbie and Abp. David plan to visit Ghana to celebrate its arrival with the people of the Diocese of Ho.

This project was greatly aided by the generosity of the Rotary Club at its various levels. In addition, members have been amassing donations of equipment, seen in the photo, of such things as gowns, eye injection syringe kits, a new exam chair and stand, a digital lensometer, autorefractor, and a new biomicroscope.

Many parishes and parish groups, as well as private donations, allowed the project to come to fruition.  Everyone is encouraged to pray for the continued success of this project — the equipment phase, shipping and its potential for improved health among the people of Ho, many of whom have no access to health care.

Glenna Cline about 1 month ago

In a time of so much negativity, this is wonderful news! Kudos to Rotary for all they do!

Jean Price about 1 month ago

It is absolutely wonderful news. The Archbishop is correct, the" hand of God" was involved and was behind the Rotarians and many others in so many ways. It was truly meant to be.