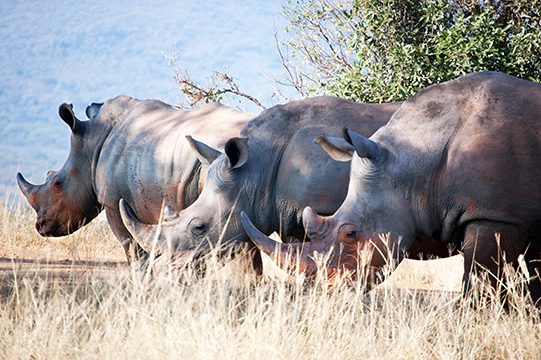 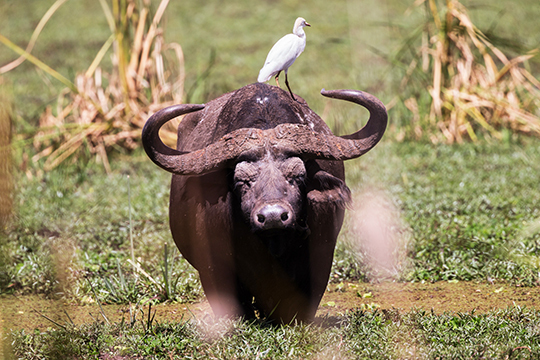 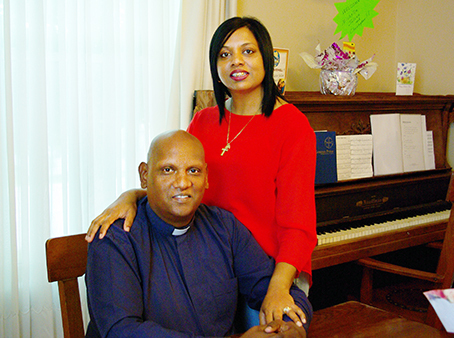 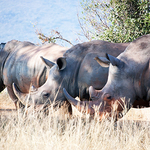 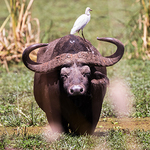 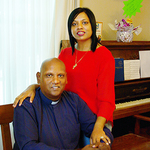 It’s not surprising that the Rev. Julian Pillay is planning a mission trip back home to South Africa. It’s one of the things he mentioned when the NB Anglican went to visit last year after he and his family arrived at their new home in the Parish of St. Stephen.

And now Julian is looking for people 18 and over who want to make a life-changing trip to Durban, SA this summer. He’s hoping for 10-15 people with a maximum of 20, which includes his wife, Michele, his son, Julian Christopher and himself.

Who is it for? — “Anyone [who] wants to serve others and engage in ministry the African way — youth groups, church leaders, lay workers, or any Christian who want to share the life-changing message of Jesus Christ,” he said.

There are plenty of opportunities in South Africa to share your talents. Julian listed a few: youth development; children’s ministry; family empowerment; ladies’ enrichment; men’s fellowship; skills development; sports clinics and coaching; music and drama; counselling; medical, building projects and any others a missioner could think of, he said.

Julian is very familiar with the city of Durban as it is his hometown. With a population of about 3.5 million, it is ethnically diverse and boasts the busiest port in all of Africa. After Apartheid ended, black Africans were permitted to move to Durban, which led to shanty towns forming all around the city — and their frequent demolition. With both great wealth and great poverty, it will provide “a good all-round experience,” he said.

A two-week trip to South Africa, however, does not come cheap. Julian is suggesting $5,000 is necessary, based on advice from their travel agent. Airfare is very expensive and accounts for much of that figure, he said. Side trips, travel insurance and spending money are extra.

“Ideally, if individuals could raise money, that is best,” he said, adding a few people have shown interest.

In South Africa, Julian was heavily involved with a charity called Shepherd’s Heart, and the group will be partnering with them on the ground after arrival, he said, adding that building lasting friendships and partnerships between the two groups would be a wonderful outcome of the trip.

Julian knows the value of these trips, not just for those on the receiving end, but for the missioners.

“One thing I’m trying to do is spur people on in their walk with Christ,” he said. “When you are in a different country out of your comfort zone, hopefully God uses that experience to spur you on. I’ve been involved in many trips and I always came back fired up.”

If you’re thinking about going, a heart for missions is the basic requirement, said Julian. But it’s not just for Anglicans, nor is it only for Anglicans who hold positions in their parishes. It’s for any Christian looking for a significant, life-altering experience, he said.

St. Andrews
Christ Church, St Stephen
Comments for this post are now off.