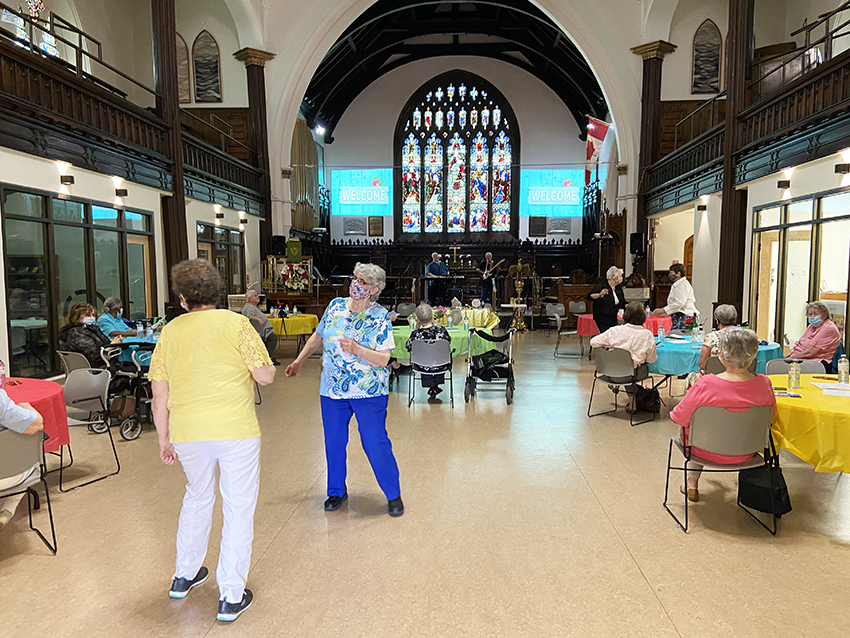 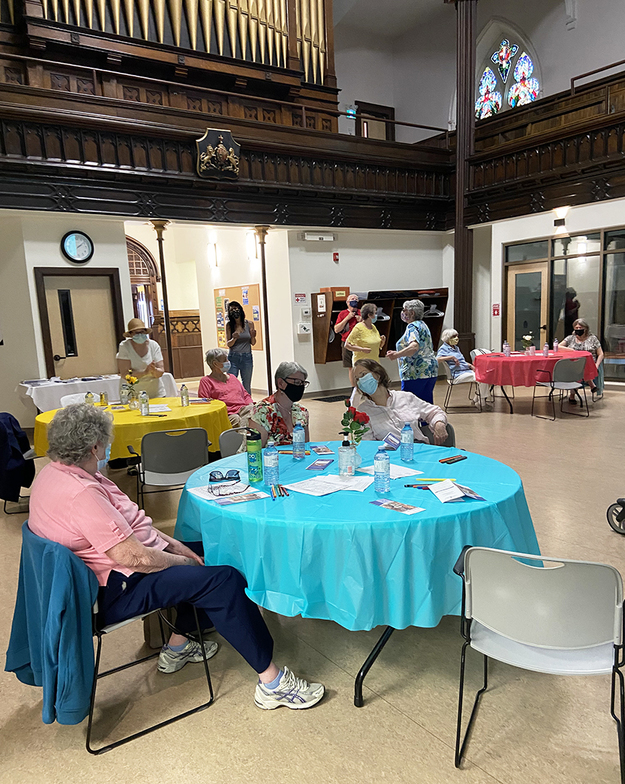 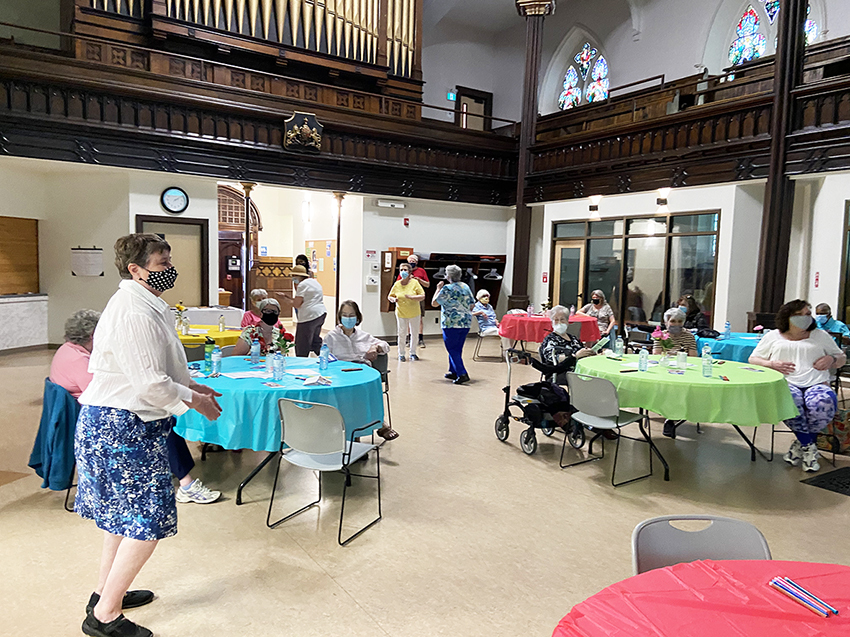 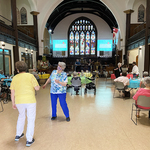 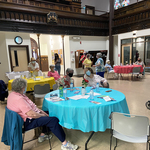 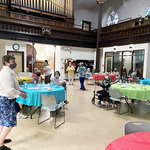 Concern for parishioners and others was the driving force behind the Rev. Jasmine Chandra’s idea to develop a social program for seniors.

“I was concerned about people being able to socialize and get the care they needed,” she said. “I knew this was an issue during the pandemic.”

She was worried that the isolation had accelerated aging symptoms and she knew the Memory Café had not been meeting in person.

“I noticed a number of people in the congregation developing dementia,” she said of Stone Church in Saint John, where she and her husband, Terence, are the priests in charge.

Then she found out about a grant, got together with like-minded activists in the city and the planning began.

Jasmine and Terence’s mission, Pennies & Sparrows, partnered with the Waterloo Village Neighbourhood Association and the provincial Department of Social Development to access federal money under the “New Horizons for Seniors” programs.

The grant is meant to run six events for seniors around dementia and Alzheimer’s. The aim is to enrich the lives of seniors, give them time away from home, and expose them to friends, fun, information and social interaction.

While Jasmine and others help facilitate the program, it’s seniors who choose the date, decorations, door prizes, take-home snack bags and musicians.

“It’s all led and planned by seniors,” said Jasmine, adding that some of the organizers are Stone parishioners. “The seniors do everything.”

Held at Stone Church, they already have one event under their belts, an invitation-only affair as their trial run which included 21 people. Besides the music, there were presentations by David Goss on history, and Mark Harris from the Alzheimer’s Society on aging.

The feedback so far has been positive.

“For a number of seniors, this was the first social event since COVID,” she said. “All protocols were in place, social distancing and masks, and they really enjoyed it.”

They have until next March to fulfill the grant objectives — five more events. Jasmine is hoping the next one will be in the summer.

The Revs. Jasmine and Terence Chandra lead a mission in Saint John’s priority neighbourhoods called Pennies & Sparrows. They are also the priests-in-charge at Stone Church.