The blessed are to be a blessing 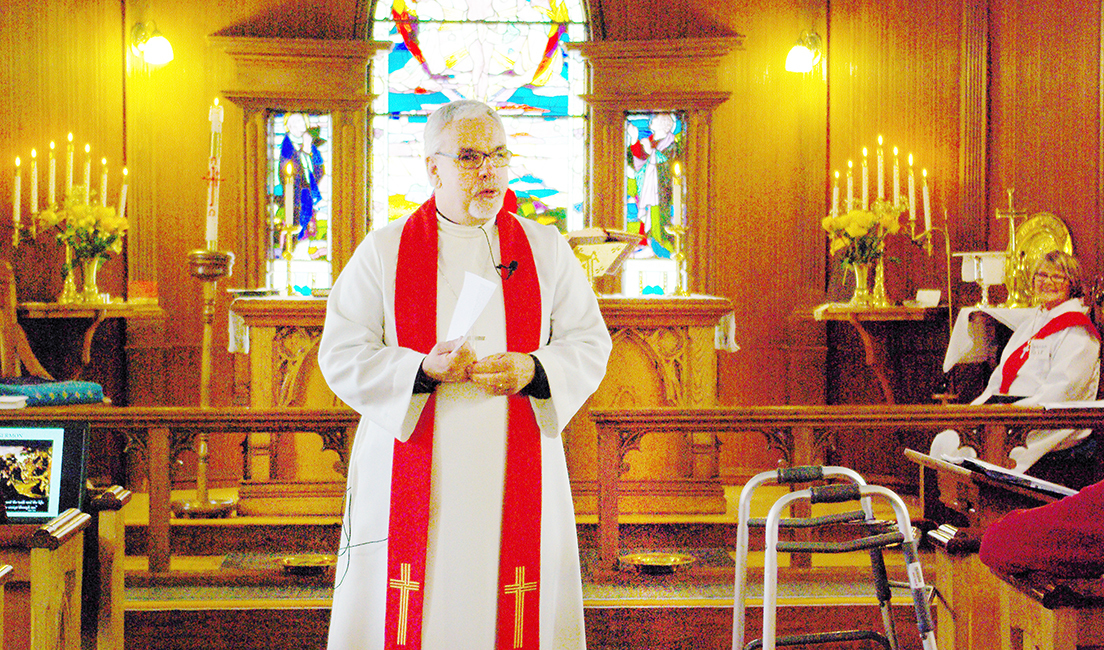 First of all, I want to thank everyone across our Diocese for the ways in which you have stepped up during this COVID19 emergency. I am constantly receiving information about initiatives being taken to help and support others.

In addition, people are working hard to sustain programs which have been in place for a long time but are having to be re-thought because of the changing circumstances. This is especially true of those events which provide food for people who need it.

I am also glad to know that clergy and pastoral care teams are working hard to remain in contact with people by telephone and through teleconferencing programs such as Skype.

I am sure this is greatly appreciated by all who are receiving such calls. We need to continue to be mindful of each other as this current phase of our lives may go on for some time.

I have recently been reading a little book by Walter Bruggemann called From Judgement to Hope – A Study On The Prophets. In it he suggests that one aspect of prophetic writing is to speak of “an alternative to the social reality that is so obviously in front of us.”

In a sense we are living that right now. What we thought was normal has effectively been swept away in a few days and we have no idea what life will be like afterwards.

The future to which the prophets called the Jews was always one where God was placed at the centre, which reflected God’s purpose for them. Before the Israelites demanded a king, the plan was that God was their ruler in a kingdom of peace and justice, where the least and the lost were well treated by those who had been blessed by God with good things. In other words, the blessed were to be a blessing.

Jesus was the one who enacted these prophetic imaginings as he walked the earth. He blessed the sick and the blind; he shared the abundance of God through his feeding miracles. Ultimately he brought blessing through his death on the cross and rising to new life, so that all could, if they would, begin to inhabit his imagined future, the Kingdom of God.

During his life on earth, Jesus sent his followers out to declare and demonstrate the message of the Kingdom of God in order that others might see it and join in its proclamation. We are called to that same task as we seek the new out of the old as we pass through this time of change.

Hallie Bass about 1 year ago

Thank you for updates! Geoff has been a star, sending frequent valuable updates from the parish and diocese. Keep safe and well.