The Pillays get a warm welcome in St. Stephen 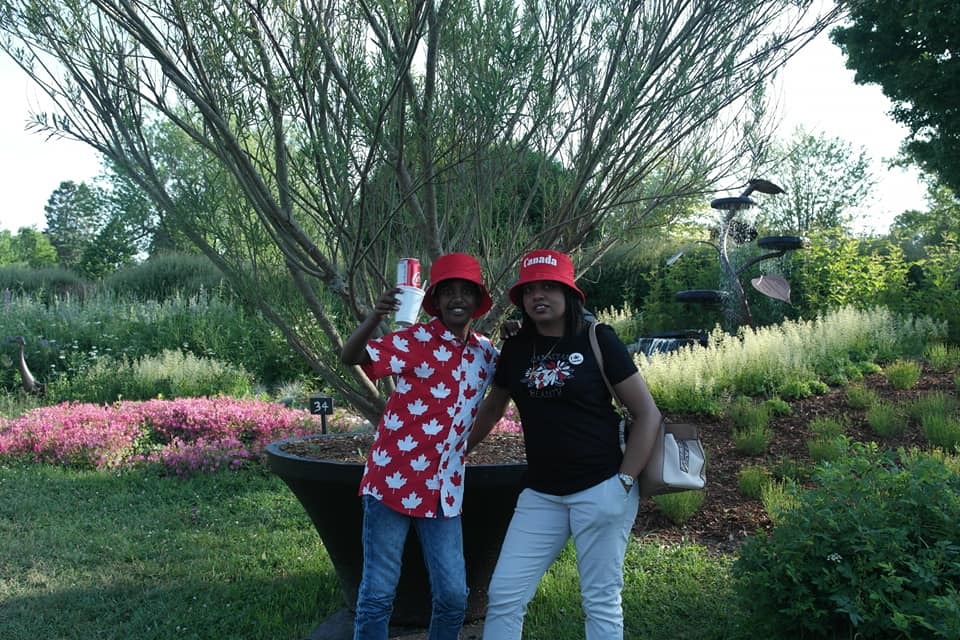 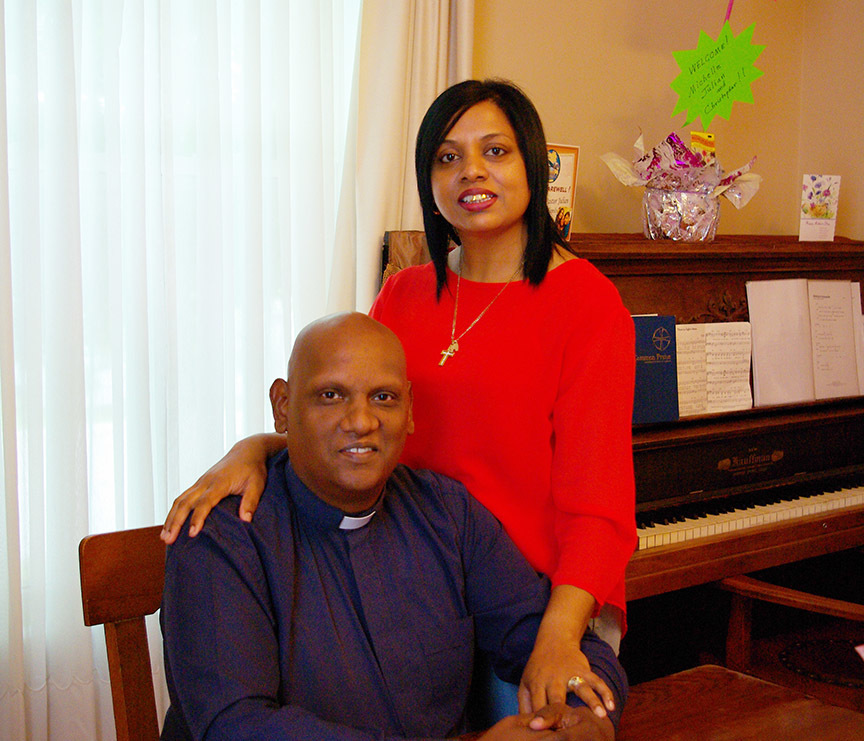 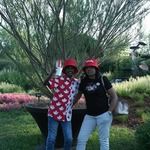 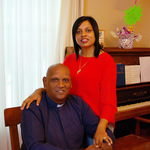 The couple was searching for a new place, but never considered Canada at all

Julian Christopher Pillay has a yard he can play in. His friends come over and play basketball and soccer outside, without fear of harm. And for the first time in his life, he walks to school.

Those are just some of the changes in the life of this 12-year-old boy and his parents, Julian and Michelle. The Rev. Julian is priest and rector in the Parish of St. Stephen. They arrived from South Africa in late April.

“We come from a very beautiful country,” said Michelle. “But the thing that always restricted us was crime. Julian Christopher was not allowed outside alone, not even in our own yard.”

Now, living in downtown St. Stephen, the family walks and enjoys the outdoors.

How the Pillays ended up in St. Stephen still seems to mystify them. They had no plans to come to Canada — it wasn’t even on their radar. Then God intervened.

Julian grew up in church and had served, first as curate, and then as rector, at Emmanual Church, Phoenix, Province of Kwa Zulu-Natal, near Durban, for 17 years.

“I’ve basically been in the parish my whole life,” said Julian. “We wanted to explore a new country and see how church is done in another place.”

“Many times we spoke about it,” said Michelle. “We prayed about it a lot and asked God to direct us. We thought it would be nice to have a change.”

Julian began looking online and found an Anglican website with a link to New Brunswick. So he asked a South African friend living in the Yukon what he knew about the Diocese of Fredericton.

“I think he knew Bishop David [Edwards],” he said. “The next thing, I sent Bishop David an email and we started chatting. We weren’t thinking Canada specifically. Our only knowledge of Canada was Justin Bieber and Celine Dion!”

Chatting with the bishop led to an interview with the parish, and the Pillays arrived in the early hours of April 21, exhausted from flying from Durban to Johannesburg to Doha, Qatar (on the Arabian Peninsula) to Montreal, to Saint John.

Several people from the parish, the bishop and Archdeacon John Matheson were at the airport, despite the flight arriving after midnight. Then it was on to St. Stephen and their rectory for an arrival at 2 a.m.

Michelle appreciates the special touches in her new home. She found a room in the house specifically painted in her favourite colour, purple, “and the parish heard Christopher likes soccer, and there was a soccer ball on his bed.”

“We have to acknowledge the hard work of the parish in everything that’s been done to make us feel welcome,” said Julian.

“It was Joan Williams, fellow warden, who headed up that effort,” said Derwin Gowan, parish warden. “They had the place pretty clean. The night we brought them here, you could still smell the cleaning products.”

Since arriving, Julian Christopher has settled in at St. Stephen Middle School. He’s given up cricket for basketball and performed in the year-end talent show (he plays drums and keyboard). He has a bicycle for the first time in his life. He begins Grade 7 in September. He’s now living the typical life of a Canadian boy.

His parents are also settling in. They marvel at the lack of traffic jams, the quiet neighbourhood and the openness with which they’ve been welcomed.

“When we’re out walking, people ask us ‘how are you making out?’” said Michelle.

The parish held a community pot luck for the family in May where they met, not only parishioners, but many others as well.

“The invitation was made out to the entire town,” said Julian.

Michelle and Julian are finding the food interesting, not for the taste differences so much as the prices. Meat is much cheaper here, and the size of food servings in restaurants is gigantic compared to home.

And Michelle discovered a restaurant practice that makes her very happy — free refills on coffee, unlike most restaurants in South Africa.

Right now Julian is driving on an international licence, but soon both will have to take a test to be able to drive in New Brunswick. And they’ll need to buy a car. In the meantime, parish people have been generous in getting them around.

So far in the parish, Julian has noted several differences from life in South Africa.

“People are more independent here,” he said. “They can get around and do more. I’ve found people are very involved in charities and community things. Everybody belongs to a community organization. The investment in other people is big.”

Julian is already full of ideas for renewing the parish. He wants to build a strategy for drawing in families and children. In South Africa, he was deeply involved in a Christian charity called Shepherd’s Heart — intervening in the lives of young people through mentoring, teaching skills, playing sports, organizing events and feeding them. A typical movie night would draw 200-300 kids. He’d like to put that experience to work here.

But he’s thinking in another direction as well. He met David Ganong, chair of the board of Ganong Brothers, at a funeral and the two had a chat. The company employs a lot of temporary foreign workers, many from Eastern Europe, and Julian sees a potential ministry there.

“They’re coming to a new country, and we know exactly what that’s like,” he said, adding they might need drives, meals, hospitality and friendship — all things a parish can provide.

They’re happy with how things are progressing in the parish. The Wednesday morning service has exploded from seven to 21 people. Julian has visited the hospital and nursing homes. And he is seeing a lot of potential in his congregations.

“There’s a wealth of experience in the congregation and I’d like to tap into that,” he said.
“I think we can build up a nice little team. I like working as a team. It allows us to do more and accomplish more.”

Derwin is encouraged by the new energy he’s seeing in the parish. After the parish picnic in late June, Julian called for volunteers to help build up the Sunday School and Derwin found himself involved.

“We haven’t had a real Sunday School in a while,” he said. “Right now we have more volunteers than we do young people.”

But he’s confident, using a recent presentation by Kara Thompson Mejia as his example of faith. She said when she and her husband, Nelson, decided to build a church in Coxon Hole, Honduras to seat 200, they had about a dozen people attending church in a field. Now they get about 120 at a service.

“We feel like we’re back in business again. We talked at our [recent] meeting about having a Christmas pageant again,” he said. “We’re pretty hopeful.

St. Andrews
Christ Church, St Stephen
Comments for this post are now off.