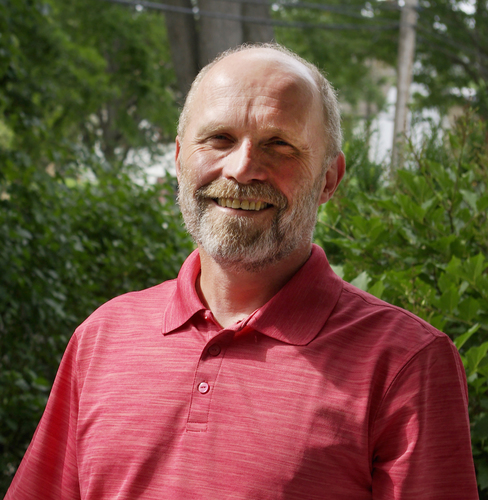 David Peer came to the Diocese in September 2016 from Halifax after a career in the Royal Canadian Navy as an Engineering Officer. Prior to joining the Synod Office David was in bivocational ministry as the priest and Incumbent at the Parish of East Saint John and a Professional Engineer. David grew up in Saint John in the parish of Lancaster and later the Parish of Millidgeville. He attended UNB, and worked at Saint John Shipbuilding before leaving New Brunswick in 1987 for his career with the Royal Canadian Navy.

David was the President of the Military Christian Fellowship of Canada in 2009 and, before becoming a Postulant for ordination, was a layreader from 1995 to 2010 in three Dioceses: Nova Scotia and Prince Edward Island, Ottawa, and Bath and Wells in England.

David is married to Minna Harjupanula; they met on an Alpha course. They have six grandchildren, and a multitude of sailboats. When David and Minna are relaxing you will find them on the Saint John River in the summer or on the ski slopes with the Canadian Ski Patrol in the winter.