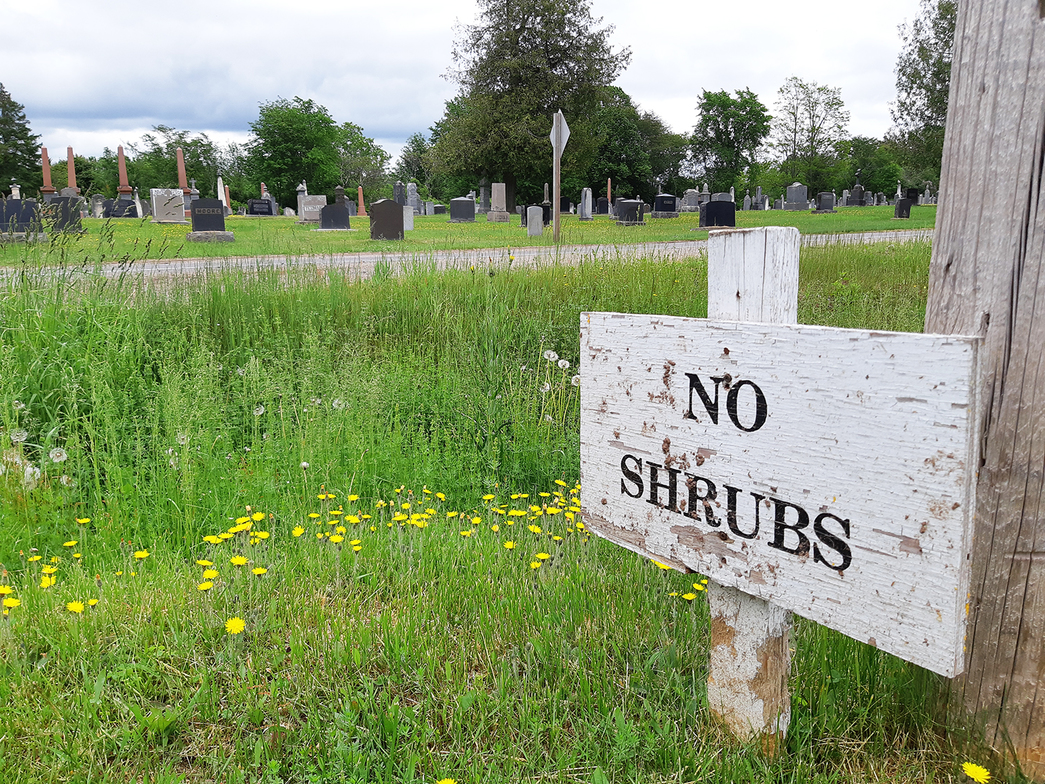 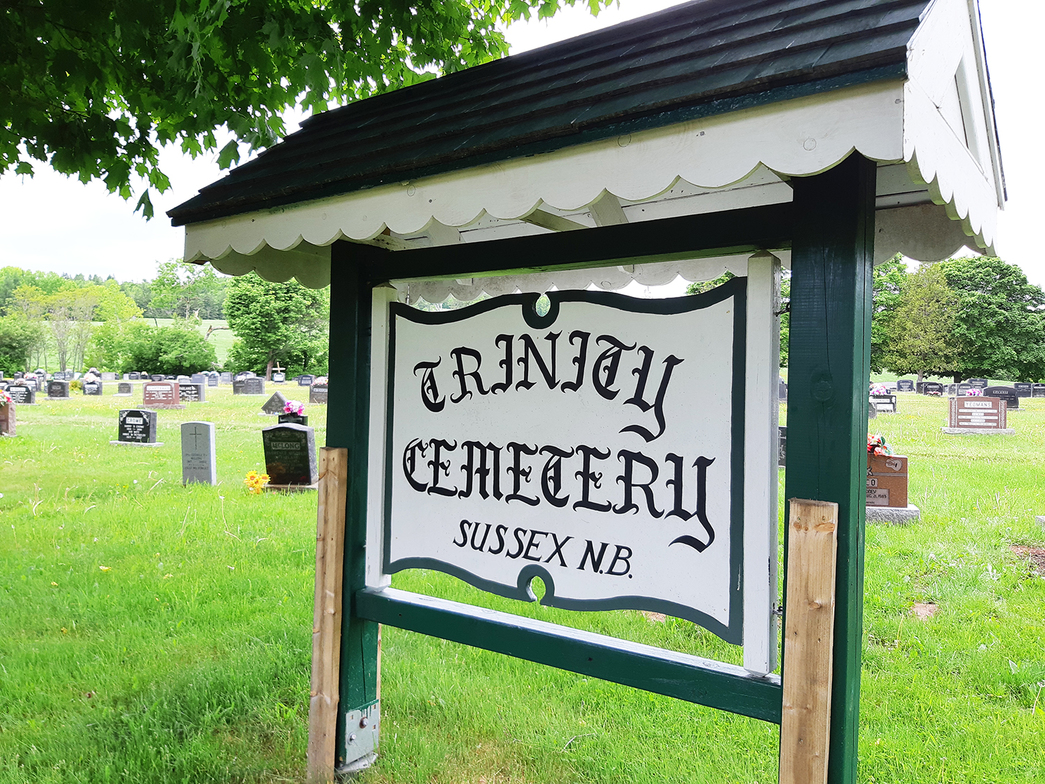 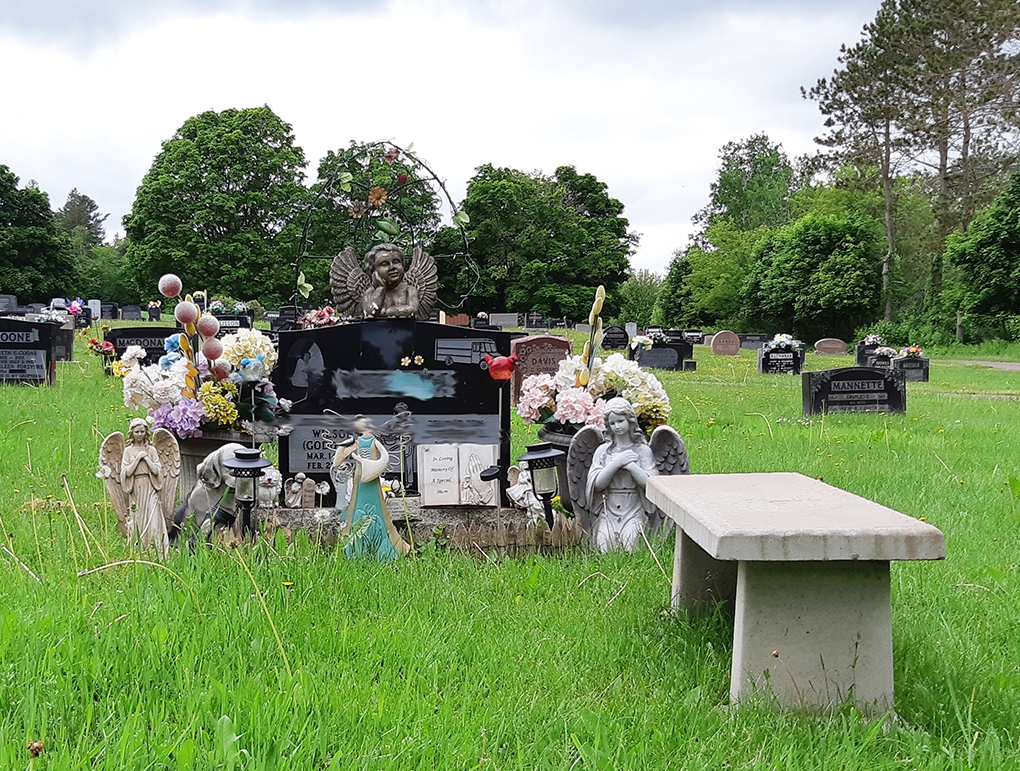 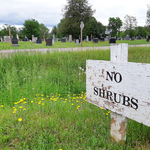 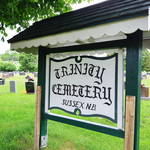 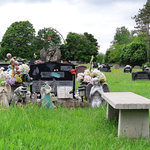 Since becoming diocesan chancellor in 2014, David Bell has heard of many issues with Anglican cemeteries. Various questions have arisen:

• Can only Anglicans be buried in an Anglican cemetery? Only Christians? What about pets?
• Can the parish insist that an Anglican conduct burials?
• Can we prevent people from decorating graves or monuments with lights, sounds, photos, real flowers?
• If members of a family bought a plot decades ago, which ones are entitled to burial now?
• What happens when someone gets buried in the wrong lot?

As such questions came to him, he realized there was little information, no list of cemeteries, and no Synod and little government policy on cemetery management.

Had the time come to attempt some standardization, he wondered.

During these same years, the bishop’s secretary, Cheryl Jacobs, was getting cemetery queries on the phone. She, too, came to realize there was no list of Anglican cemeteries, and no one knew how many there were.

Then in 2019, a motion at Diocesan Synod further cemented the need for action — for both Cheryl and David. That motion asked Diocesan Council to develop policy and procedures for the care of cemeteries once located in dissolved parishes, which become the responsibility of the Synod.

It was time to tackle the issue of Anglican cemeteries.

“My general interest is in getting Diocesan Synod information into accessible forms like a database,” said Cheryl. “Somebody needed to do it and I felt I could offer it.”

So last fall, Cheryl sent out a survey to parishes asking about their cemeteries. Some sent back their information, though others have not (and she’d still like to hear from them).

Apart from the survey feedback, she did a search of properties associated with the Bishop of Fredericton and/or the Anglican Church of Canada, and used Google maps to look at church properties.

From all that, she knows there are at least 145 cemeteries in the Diocese, though there might be a few forgotten ones as well. After she hears from all parishes, that number may rise.

Of note is the fact that there are twice as many cemeteries in the diocese as there are parishes. Regarding size, they range from Christ Church Cathedral’s four burials on site, to hundreds and hundreds in others like Sussex, Woodstock and Gagetown.

David, too, has acted on the issue, and has been busy over the past seven months conducting research, culminating in a cemetery management proposal which has been sent to parishes for feedback.

Once that consultation has been completed, he hopes to present a policy to Diocesan Council for their input and, hopefully, eventual approval and implementation.

That would mean all parishes would be required to follow a new cemetery management policy in a few key areas.

So far, he’s received positive feedback that yes, it’s time to revamp how we sell plots and manage our cemeteries.

In his research, David found a number of issues.

First, and most important to this retired law professor, is requiring parishes to use a standard written contract when a burial plot is sold. It would be worded in a way to give parishes the right to make legally binding rules for cemetery management. In most cases they can’t do that now.

“If the only contract is an oral one, you don’t have the legal basis for making rules to respond to issues,” said David.

On the other hand, standard rules for cemetery management would also leave scope for local variation. This is particularly necessary when a parish wishes to asserts a cemetery’s Anglican character.

Some of our cemeteries have strong Anglican expectations for burials. Other parish cemeteries are practically public. That choice would remain with the parish.

The ultimate goal in this exercise is to “develop a standard way of selling burial plots, in writing, with provisions that allow management to make rules that respond to the practical issues that come up,” said David.

PHOTO CAPTIONS:
1.  "No shrubs" is a common rule enforced in cemeteries.

2.  Trinity Cemetery in Sussex Corner is one of the largest Anglican cemeteries in the province.

3. Without legal contracts and enforceable rules, a grave can become a display of items that has meaning for the family but could become unwieldy and difficult to manage.