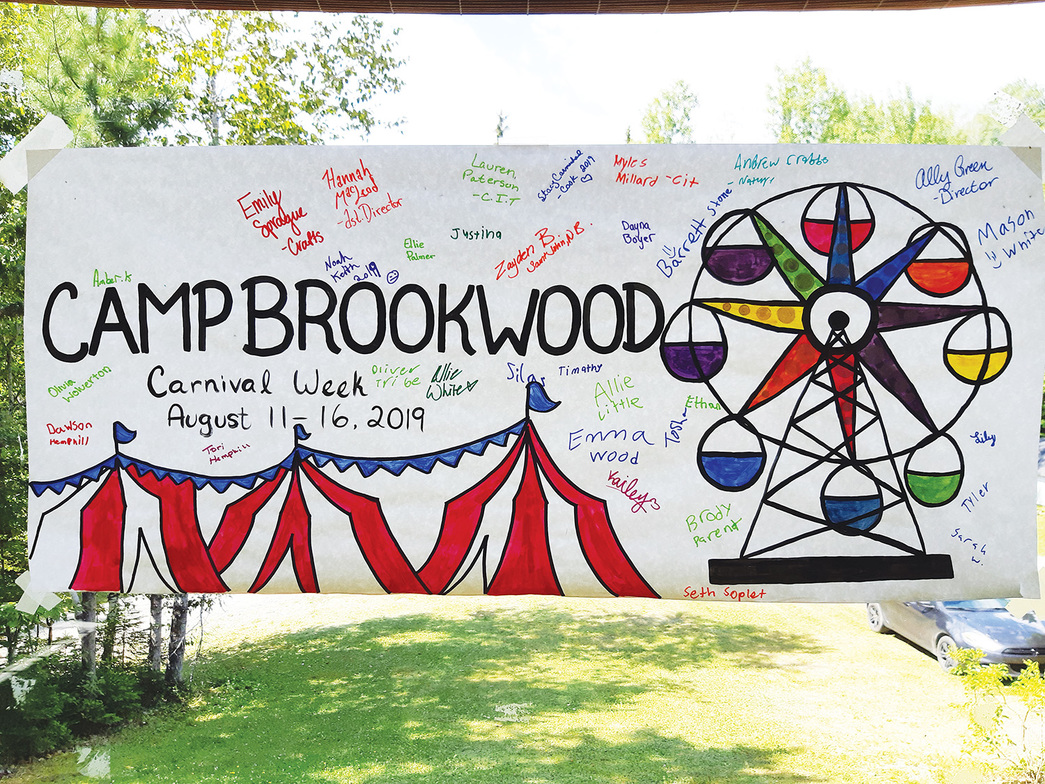 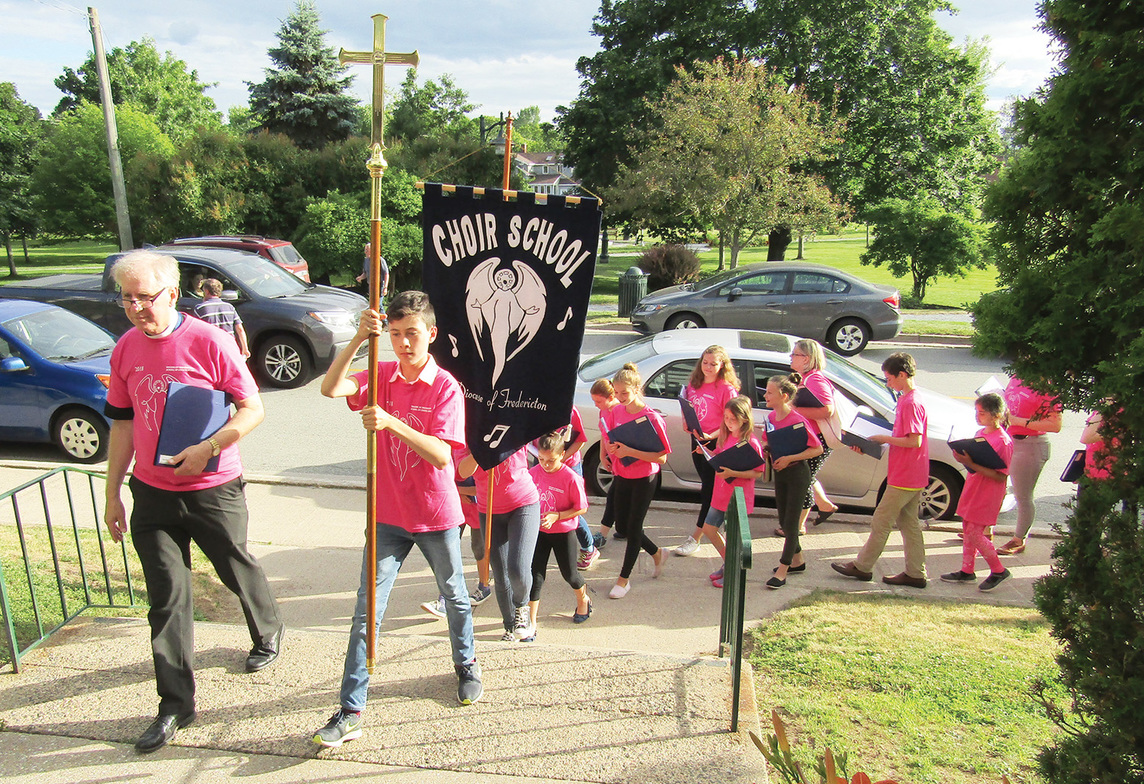 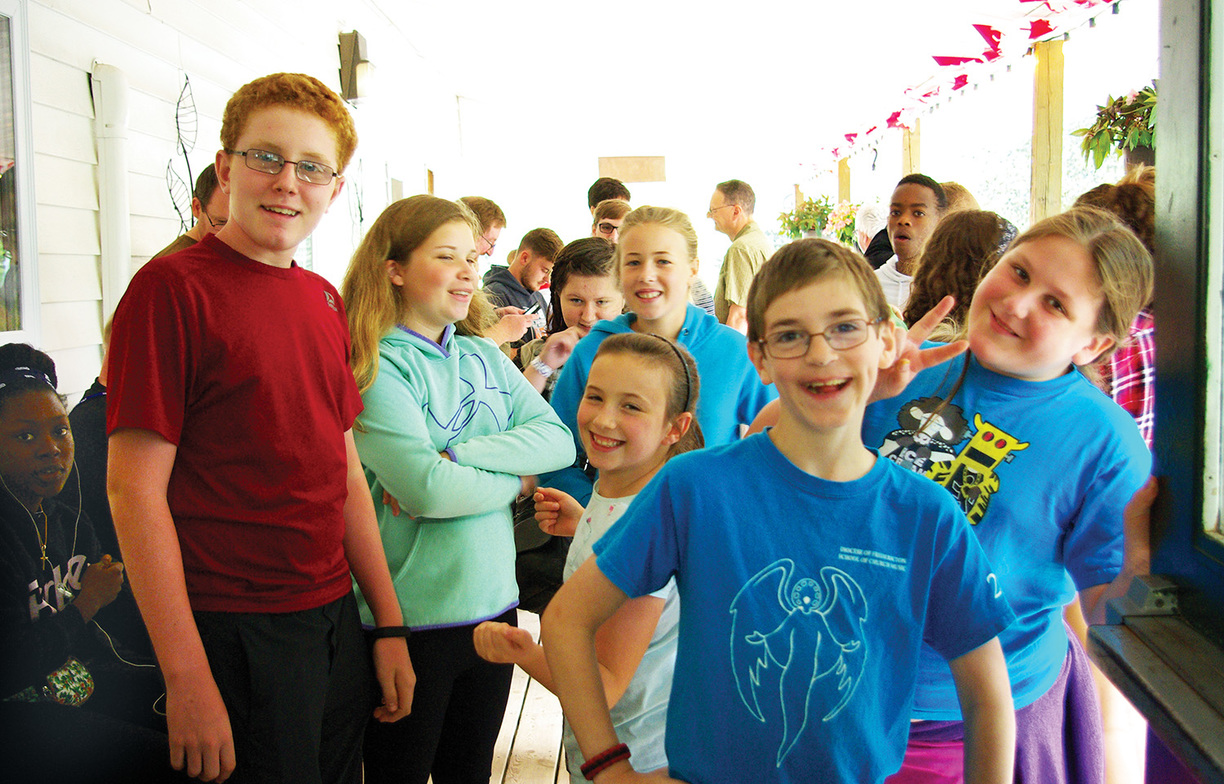 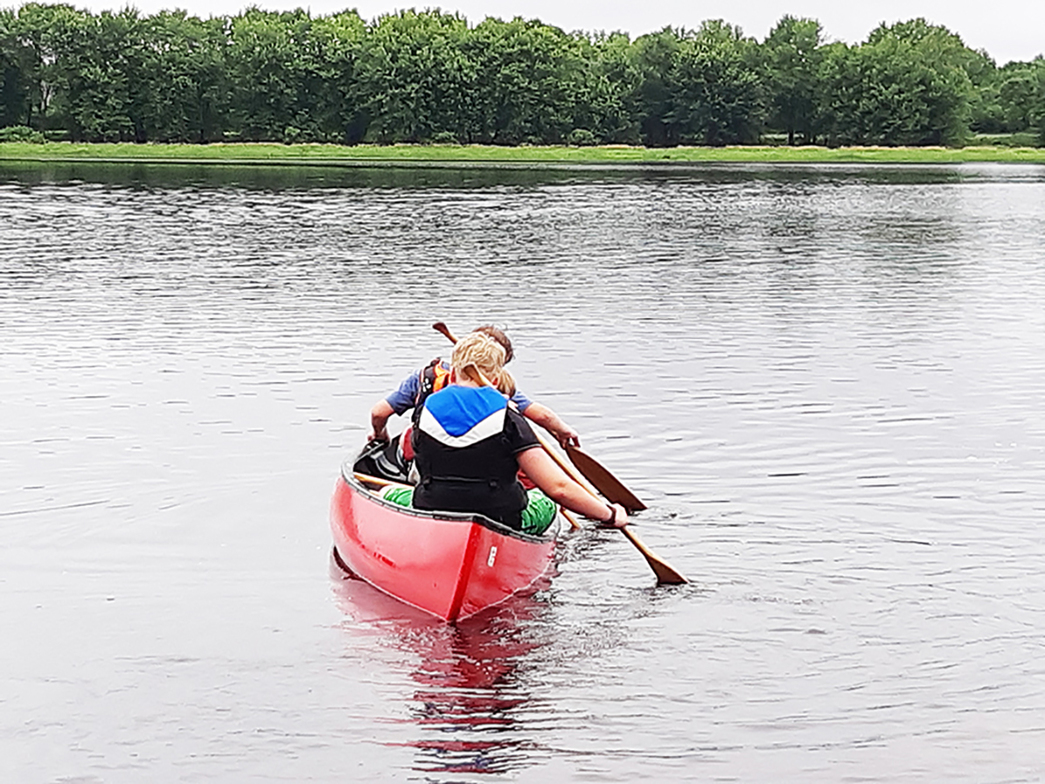 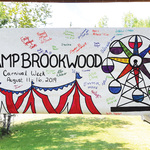 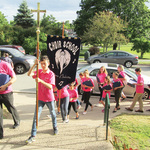 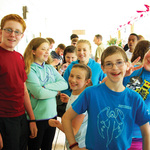 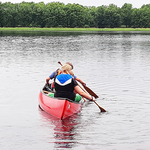 Editor’s note: All four diocesan camps for children — Camp Medley, Camp Brookwood, Diocesan Choir School and St. Michael’s Youth Conference — have announced their intention to operate this summer, God willing, meaning there is a full complement of diocesan camps to choose from.

After two summers of pandemic closure, Camp Brookwood’s board of directors voted unanimously on Feb. 28 to reopen for the 2022 season.

“This year has been a lot of waiting to see what kind of restrictions would be in place, and hoping that by this summer, a lot of children would have their vaccinations,” said Mary Lee Phillips, who speaks for the board.

“We’re planning to open, but if something drastic happens, we’d have to reconsider. But all signs point to opening.”

For the past two summers, the camp employed a groundskeeper for maintenance, and a director to connect to campers via social media, with games, photos, music and activities.

Through the winter months, Mary Lee wasn’t sure what they should do.

Feeling somewhat more secure, Mary Lee went ahead and applied for summer SEED grants to help pay the staff — just in case — since the deadline for applications was earlier in February.

Then on Feb. 28, “everybody voted for it to open, while knowing that if things do go bad, we’ll take appropriate action. We just want everyone to be safe.”

The camping season will be a bit shorter this summer. Mary Lee is aiming for seven weeks, including one week of staff training. Inner City Youth Ministry has opted out of bringing the usual busload of kids from Saint John.

Mary Lee is hopeful they can operate a family camp at the end of the season. The plan is to have the staff continue to work during family camp. Families would rent a cabin and counsellors would provide programing while the cook would feed everyone.

A small fee would offset costs, but for families who can’t go on a bigger holiday, it would mean a break away from home, with lots for the kids to do and no cooking, dishes or cleaning for mom and dad.

Staffing is the priority now, and Mary Lee is hopeful of employing several counsellors-in-training from previous years as well as the 2021 director, Emily Sprague.

“I’ve had others reach out to me, so hopefully, we can get at least the main positions filled and then work on the others,” she said.

One other bit of good news for families is a lower fee this year. With competition from the nearby camp, which may have had some of Brookwood’s campers last year, the board has decided to cut its rate from $200 to $100.

2. The Rev. Canon Albert Snelgrove leads choristers into St. Paul's church in Rothesay in this file photo from 2018.

3. Michaelites gather outside the dining hall at St. Michael’s Youth Conference in 2018. This year’s conference will be held at Camp Medley.

4. Canoeing is a huge draw at Camp Medley, which is located on the banks of the St. John River at Upper Gagetown.