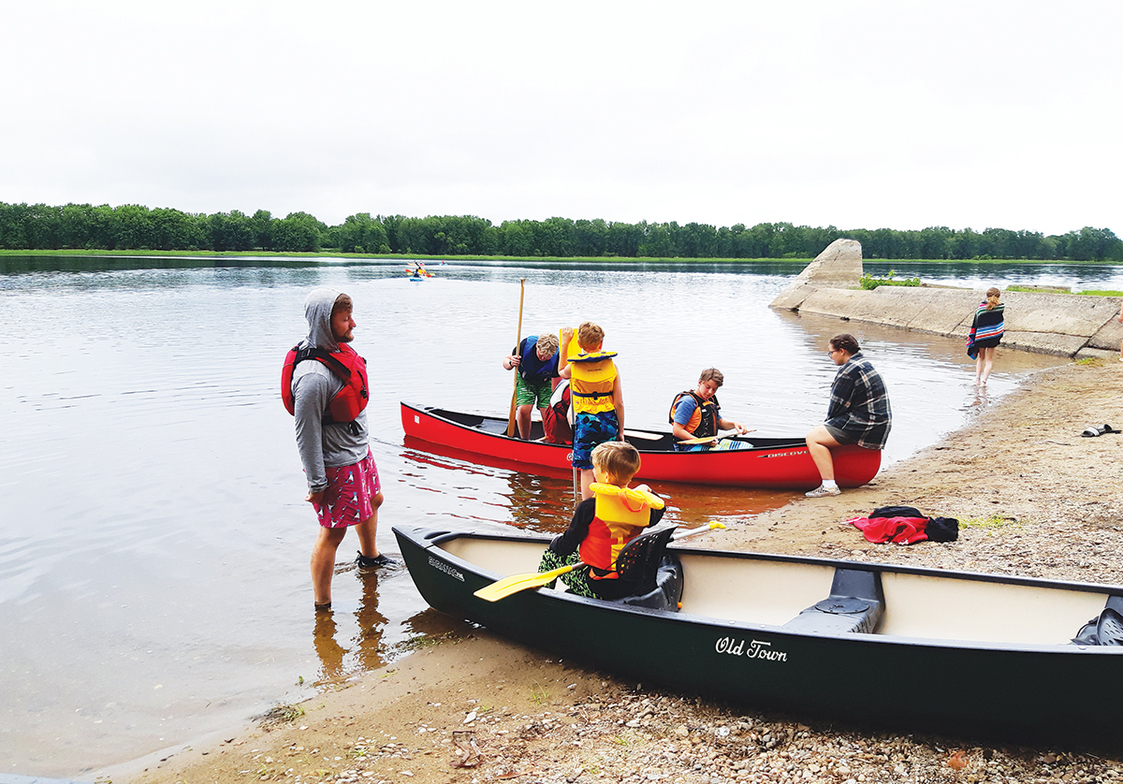 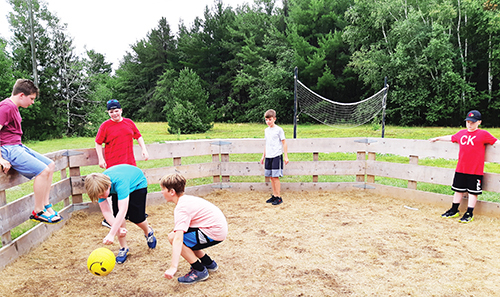 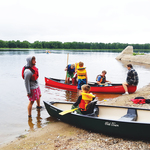 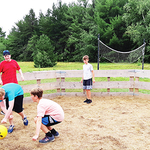 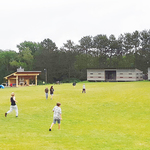 A new website, camp upgrades and a new camp have John Galbraith, director of Camp Medley, excited for the 2022 season.

For starters, the camp’s website has been updated with more current photos and information.

“We’re doing an upgrade,” said John. “We’re cleaning up the old one and getting rid of old information.”

The site went live in late November and camper registration and staff applications were being accepted as of Dec. 1. The address remains campmedley.ca .

CAMPS
Family camp has a new date this year — the long weekend in August.

“Families can book a cabin or pitch a tent or bring their camper for dry camping (no hookups),” said John. “It’s later in the summer, not during that chaos of school just getting out in June.”

Later during that first week in August, Family Destination Days will take place. This has been a real success for Camp Medley since its inception during the summer of 2020 when just about all they could offer was a drop-in for families.

It was so successful, they continued it the next year, and now this year as well.

“We wanted to keep that momentum going and give families the option to see the place operational,” said John. “Families need to know it’s a safe place for their kids.”

John is banking on the nostalgia factor. Untold numbers of parents enjoyed Camp Medley or another camp in their childhood and now want to share camping memories with their children. Inviting them to visit for a day or at Family Camp is the first step in having the children become campers, thereby continuing the family tradition.

Some camps this summer have changed their age range, so John cautions potential campers and parents to look closely at the schedule and note the descriptions.

CAMPING FOR SENIORS
Sept. 25-28 will feature Seniors’ Camp, a new idea this year for older adults to have an outdoor camping getaway. Hiking, biking, canoeing and other activities will keep seniors as busy as they want to be.

“If you were once a camper, it’s an opportunity to recapture it,” said John. “If you want an outdoor, fun experience, this is it.”

While there is no age requirement, he’s aiming the camp at those 50 and over.

UPGRADES
The many upgrades the camp saw during the pandemic are already paying off. There’s been a dramatic reduction in propane consumption for hot water. During last season, there were no injuries due to falling on rocky soil, all because of the new, lush field that was long overdue.

The new deck performed well during the 2021 season. New kayaks and canoes were very popular.

But John has even greater growth in mind to reach more potential campers.

“When a kid goes to camp and has a good week, maybe he or she comes back next year,” he said. “When they have a great week, they come back next year and bring a friend.”

With growth come costs, and Camp Medley, like any camp, is costly to operate. That’s why financial support is so important to continue the outreach to children, many of whom have no other exposure to the gospel except their week at camp.

“There are times when parents just can’t come up with the money,” said John, adding an average camp fee is $340.

Parishes and individuals have been very generous in the past in helping children have that carefree, fun experience. John hopes that generosity continues so that Camp Medley can remain a destination for any child who wants to spend a week at camp.

To donate, choose Camp Medley from the drop-down menu: https://www.canadahelps.org/en/dn/13778  or contact John at director@campmedley.ca .

3.  The new grassy field eliminated cuts and scrapes that had been prevalent with the previous rocky field.