COVID connections — with the parish and beyond 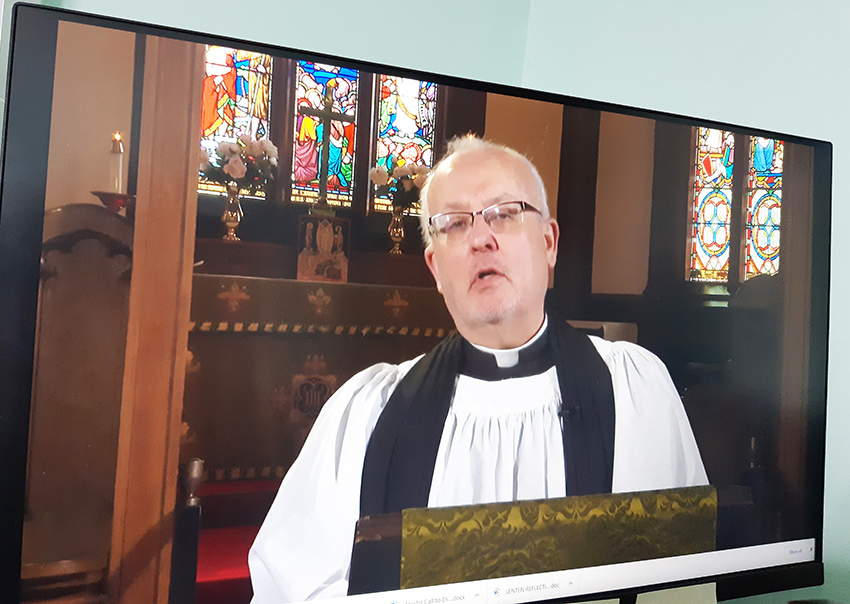 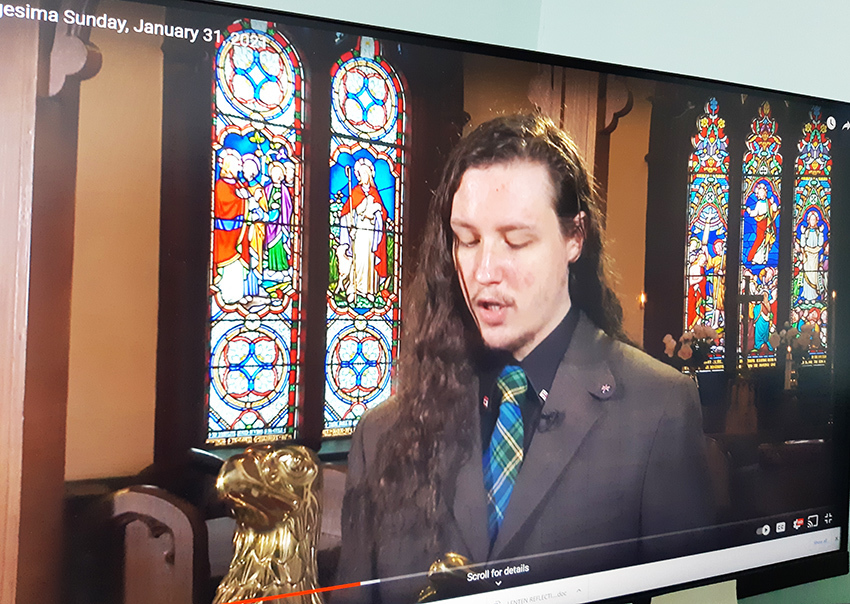 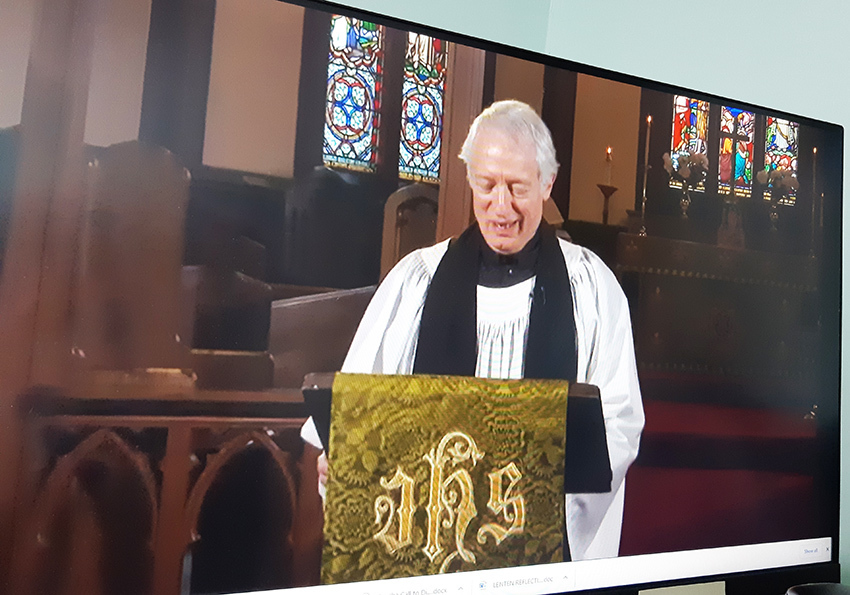 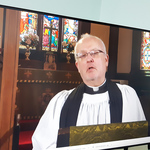 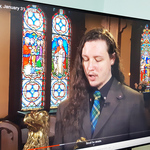 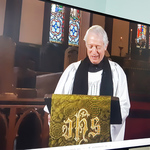 When the pandemic began a year ago, the Ven. John Matheson never dreamed he would be appearing on television across the country.

But that’s what has happened, and he — or rather the parish — has the fan mail to prove it!

“We’ve had letters, donations from Ontario, British Columbia, New York,” said John. “We don’t know them and they don’t know us, but we have people watching.”

All this “fan” fare has come about because of local St. Andrews television station CHCO.

Station manager Patrick Watt has Anglican connections and is a cousin of John’s. And when someone suggested Patrick record their services as a way to broadcast to parishioners, CHCO and the parish struck a deal.

Television stations can access federal funds to produce community programs. CHCO, as the only independent station in the province, produces local content this way. The station was at All Saints in November to record the ordination of the Rev. Bob Cheatley, for example.

Larger stations across the country don’t always produce enough programming, but they can broadcast material produced by others, and they do. Thus, services originating from All Saints in St. Andrews are broadcast far and wide.

“There are cousins who grew up in St. Andrews who watch us every week in B.C.,” said John.

What they are seeing is Morning Prayer, a half-hour show produced once a week. With Patrick, four others, including John, fellow clergy Jim Crighton and Bob Cheatley, and volunteers, meet to conduct and record the service.

“One officiates, one preaches, the others read the lessons and intersessions,” said John.

He has learned that a 30-minute service is anything but during production.

“It takes a lot longer by the time you set up, do retakes, change the camera location, the microphones, lights,” he said. “It takes about one-and-a-half hours to do a half-hour service.”

Once the recording is done, Patrick has to edit it and remove the outtakes. He puts it together in the right sequence, uploads it to YouTube and sends John the link.

“Then I send it out every Sunday morning,” he said. “There is a market for this and people are interested. And it keeps us in touch, most importantly, with our parishioners.”

The show is also broadcast on CHCO each Sunday and repeated on Wednesdays.

Even during the Yellow Level last summer and fall, they continued producing the show. By then they had built up momentum and a following, and not everyone felt safe enough to attend.

But this has not been just an investment of time.

“There are people in town watching it who aren’t members of the church. People tell me they’re watching. It’s an evangelical tool.

“We don’t expect to get back in donations what we’re spending, but the exposure and good will are worth it.”

But the TV show isn’t the only piece of the pandemic puzzle in the Parish of St. Andrews. Cheryl Hooper hosts a Thursday morning Coffee Break on Zoom which features Judith Moses, the deputy prolocutor of General Synod, leading devotions. Judith normally summers in the parish but is in St. Andrews during the pandemic.

This year, the parish has hosted Zoom craft classes. A Zoom bible study began recently, the first round drawing nine people, two of whom live in Plaster Rock and are friends of parishioners.

And John recently began leading a Sunday morning church service using Zoom. He enlisted the help of vestry member Linda Walsh who “talked me through it on Saturday morning.”

While he was hesitant at first, “even this old dog can learn new tricks!” he said.

He credits the talented people in his parish for helping him use the tools at hand during a trying time. No matter how long it takes to get to Yellow or Green level, the Parish of St. Andrews is equipped to connect with its parishioners — and those far beyond its borders.

PHOTO CAPTIONS:
1. The Ven. John Matheson during a recent broadcast of Morning Prayer.

2. John Matheson Jr. during a recent broadcast of Morning Prayer.

3. The Rev. Bob Cheatley during a recent broadcast of Morning Prayer.

Would really like to have the YouTube link. It’s just wonderful that technology is being used so that we can safely worship while at home.

Glad to see John Jr. there!! We need young men and woken in our church, that is for sure. I encourage him to continue to be a blessing to others...yes, even seeing his picture did it for me!! God richly bless him and your people there in New Brunswick.

I enjoy the service and look forward to it every Sunday morning. By using 2 iPads I am able to watch and listen on one and read the printed material on the other. Since the virus outbreak I am unable to cross the border to attend Church at Campobello Island. Being able to see the familiar faces of the clergy is better than listening to a radio broadcast. I forward the link to my cousins in Saint John, Ontario, Maine and Michigan. During the summer they usually spend time at Campobello and attend Church there. We all look forward to being able to attend Church in the near future, but until then we will be tuning in.