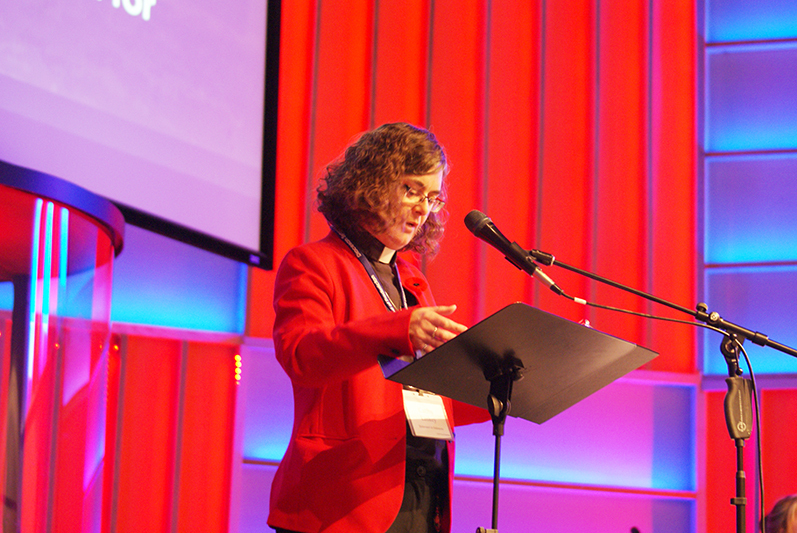 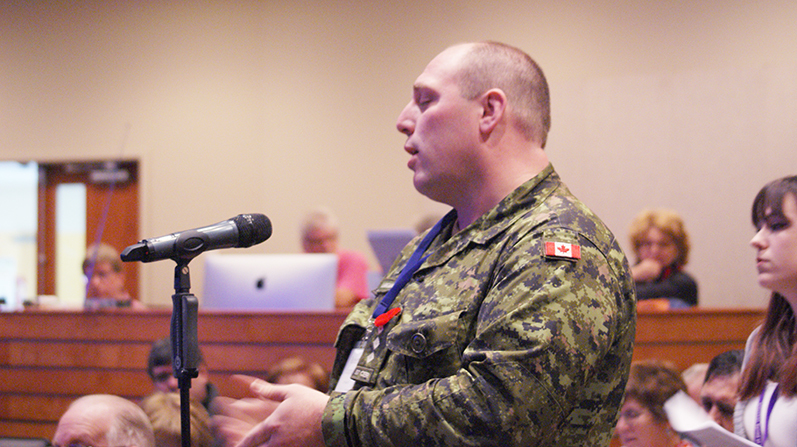 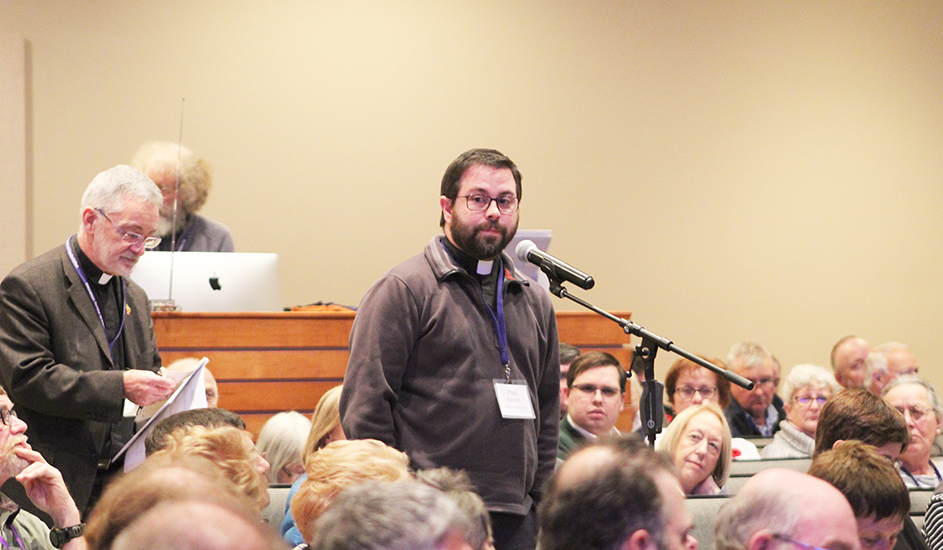 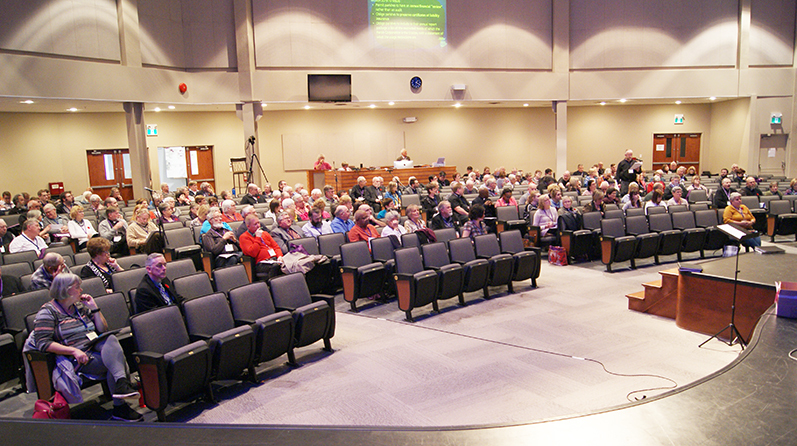 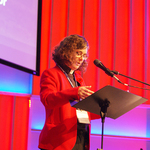 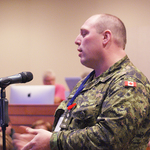 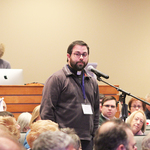 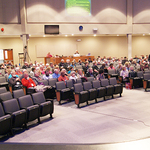 In July 2019, the Anglican Diocese of Fredericton sent eight delegates to General Synod, all of them men.
That caused some to wonder why there was no female representation from the diocese at such an important event. The simple answer was no women were elected as delegates or alternates. One has to be nominated in order to get on the ballot.

All this ensures that, barring complications when the two synods actually take place, our delegations will be more representative of the population of the diocese.

Readers should note that delegates on the ballot are ranked according to the number of votes they receive. Those with the most votes are the first to attend. Should someone not be able to attend, organizers go down the list to choose the next available elected member. Therefore, the list of delegates is always fluid until much closer to the actual synod dates.

PROVINCIAL SYNOD ELECTION
At the election for Provincial Synod, there were two women and two men on the laity ballot. No women were on the clergy ballot.

The diocese normally sends a six-person delegation to Provincial Synod: bishop, youth delegate, two clergy and two laity. Assuming everyone is able to participate at the 2021 synod, our delegation will include Bishop David Edwards, Kevin McAllister, Rob Langmaid, Robert Taylor and Laura McNulty. No youth were nominated for the Nov. 2 election.

GENERAL SYNOD ELECTION
In the clergy category of the General Synod election, three women topped the list with the most votes: the Ven. Cathy Laskey, the Rev. Ann Fairweather and the Ven. Wandlyn Snelgrove. Among the laity, Laura McNulty and Siobhan Laskey were on the ballot.

The diocese usually sends an eight-person delegation including the bishop, one youth delegate, three clergy and three laity. Assuming everyone is able to participate in 2022, our delegation would include Bishop David, Eric Beek, Cathy Laskey, Ann Fairweather, Wandlyn Snelgrove, David Bell, Peter Irish and Laura McNulty.

“As I said at Synod, I am very glad more women stood for election to Provincial and General Synods and that some were elected,” said Bishop David. “This gives more diversity across our delegations.

“I am very grateful to all who let their names stand in the electoral process, thereby demonstrating their willingness to serve our Diocese in the wider Church.”

Diocesan Synod was held at Journey Wesleyan Church in Fredericton.

1. The Ven Cathy Laskey earned the most votes of all clergy during the election of delegates to General Synod.
2. The Rev. Rob Langmaid was on the ballot for Provincial Synod.
3. The Rev. Paul Ranson was one of several clergy on the General Synod ballot
4. Overview of Diocesan Synod on Nov. 2.

David Birdseye over 1 year ago

Elections are of great importance and people need to elect according to some aspects. Mostly you need to show term papers online this link so that many can get the survey from here.