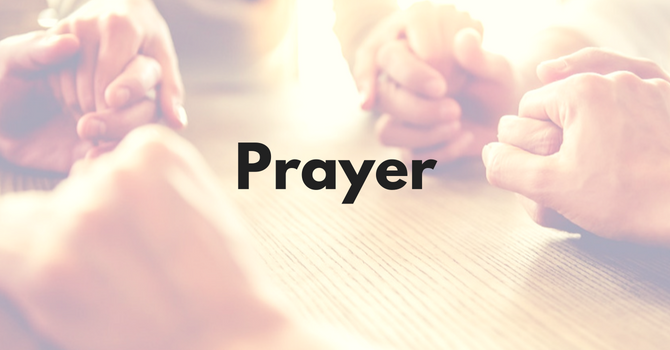 Please note that the Provincial Prayer Care is not currently in production.  Provincial Sunday intercessions are as follows, and can also be found within our diocesan intercessions