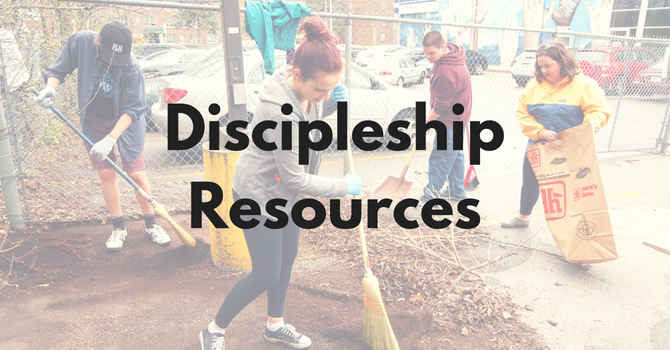 The Big Question! At times it seems like the term means many things to many people – anything thrown together that doesn’t resemble Sunday morning worship. However, Fresh Expressions are ‘a thing’ and we are on a mission to help clarify the term so that practitioners are better understood and supported. The trouble is there is no single model, no one-size-fits-all, and instead Fresh Expressions (FXs) grow up in different ways depending on their context.

However, we use a FX definition which sets the agenda and opens conversations with others – and it’s a good (if imperfect) starting point…:

Fresh Expressions are new forms of church that emerge within contemporary culture and engage primarily with those who don’t ‘go to church’.

Believing that God is already at work in the world, Fresh Expressions reimagine how the Body of Christ can live and work in diverse and changing contexts.

Fresh Expressions of Church take a number of different forms, such as Messy Church, New Monastic Communities, Cafe Church or Alternative Worship to name but a few.  However, a number of key features unite them and provide further clarity around what a FX is (and isn’t…):

A Fresh Expression is fresh! New, original, pioneering, innovative, different… you get the idea. A FX is not a re-brand or update to an existing model – it is a NEW thing that has developed because of a particular culture or context. They can be a network or a gathering, and they often don’t look like ‘church’.

A Fresh Expression journeys with people. They make discipleship a priority – valuing people’s different faith journeys and supporting them as they wonder, explore and encounter.